Microsoft PowerToys is getting a much-needed upgrade to its user-interface. Included in the new PowerToys software is a new welcome screen that runs you through the main features PowerToys has to offer, as well as a new flyout via the system tray.

Microsoft PowerToys has been around on Windows for many years (it dates all the way back to Windows 95). There were no PowerToys at all for Windows 7 or Windows 8 but they made a comeback in Windows 10. A lot of people weren’t sure how much time they would dedicate to checking out the PowerToys software because it wasn’t known how dedicated Microsoft was going to be to the future of its development. We have seen lots of interest in PowerToys updates over the past few years, but none of them had anything truly spectacular in them; and the most basic of things, like a decent interface, was still lacking. Now though the PowerToys software has been given a proper interface — and it may be enough to finally get more people checking out the software.

How the new welcome screen appears when you boot up Microsoft PowerToys: 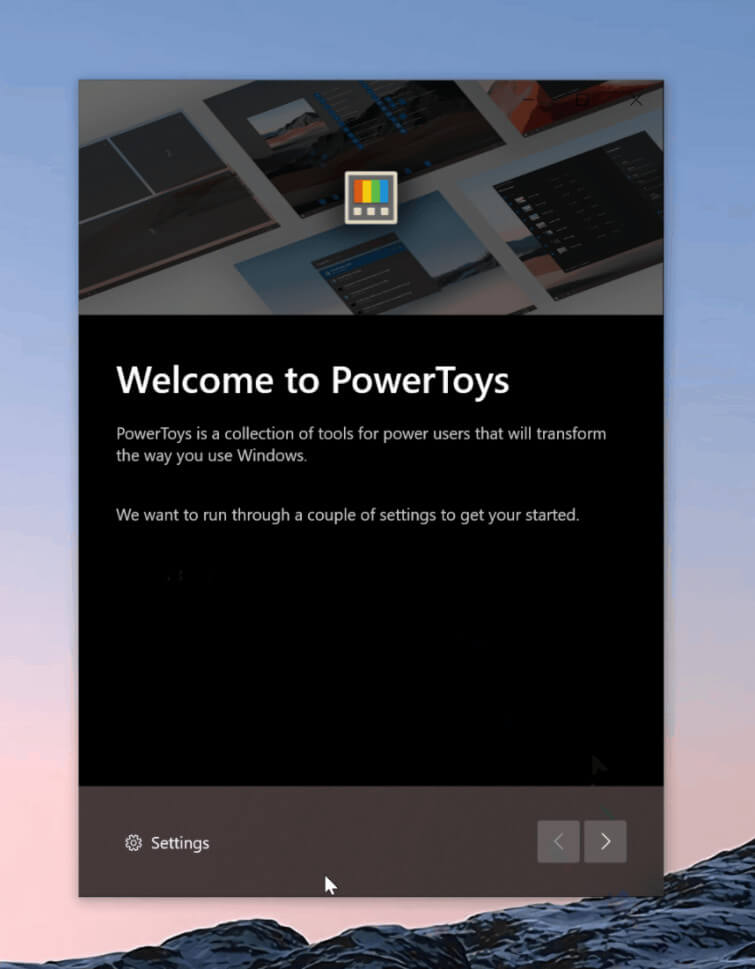 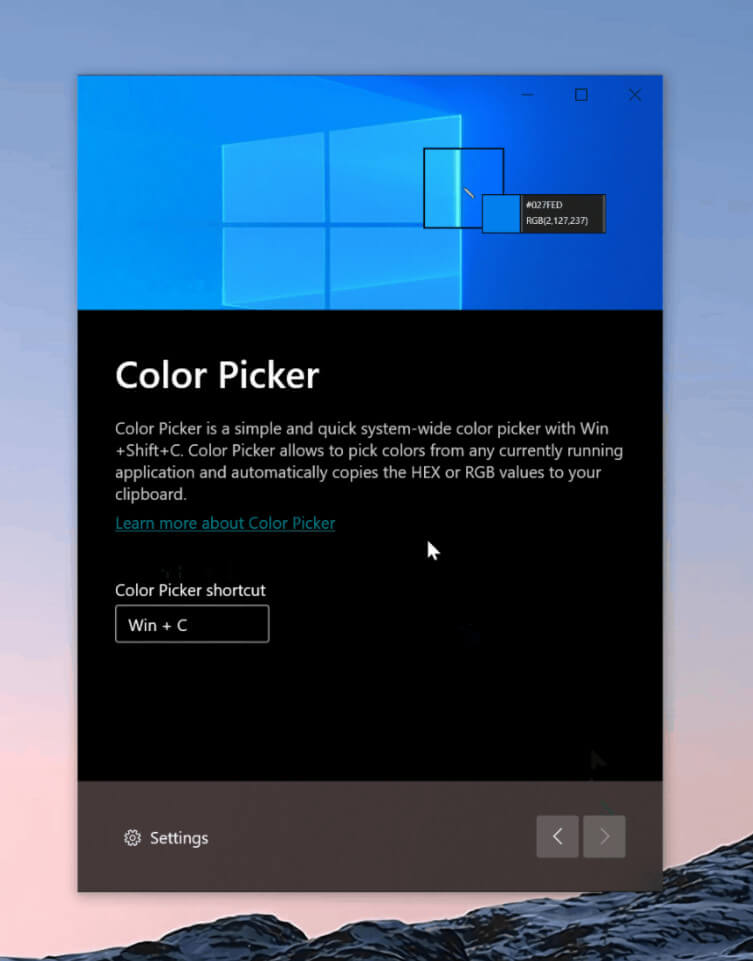 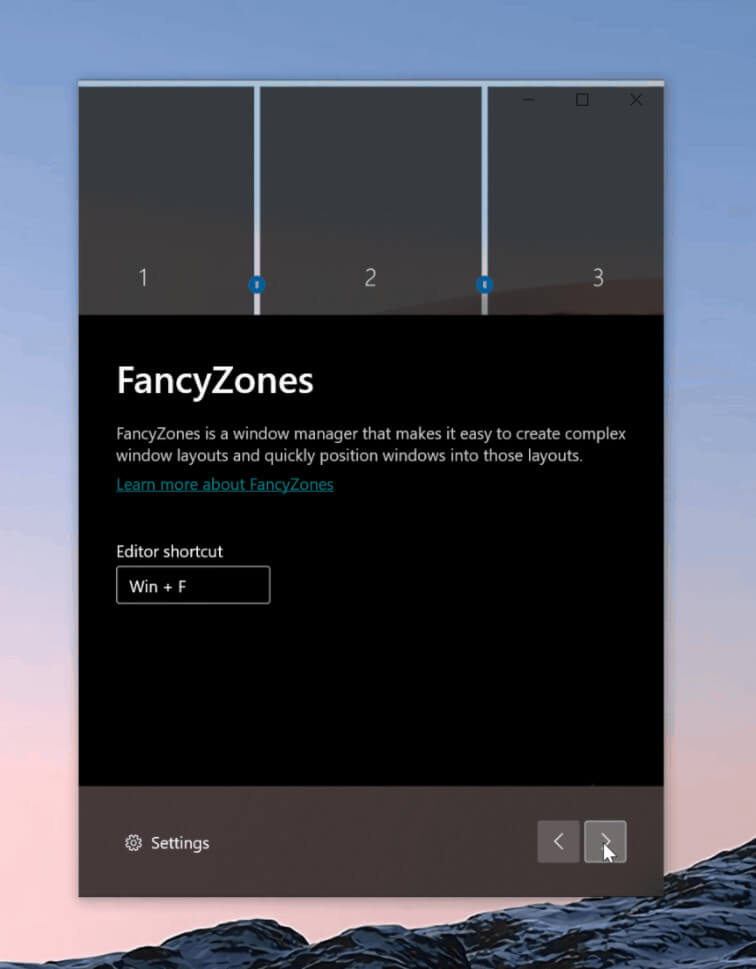 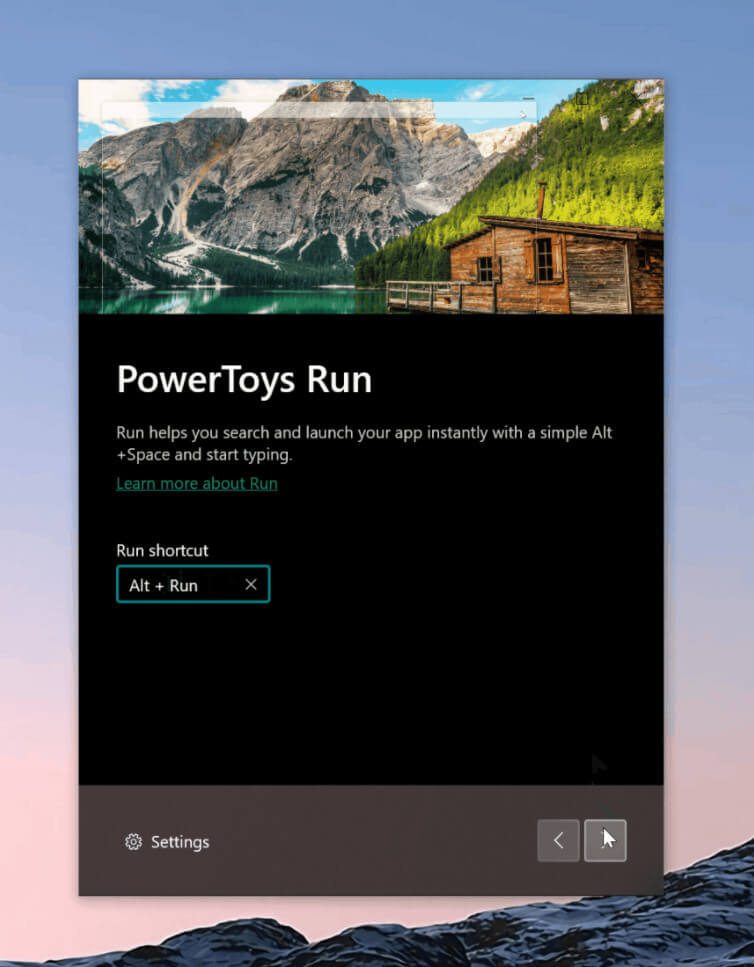 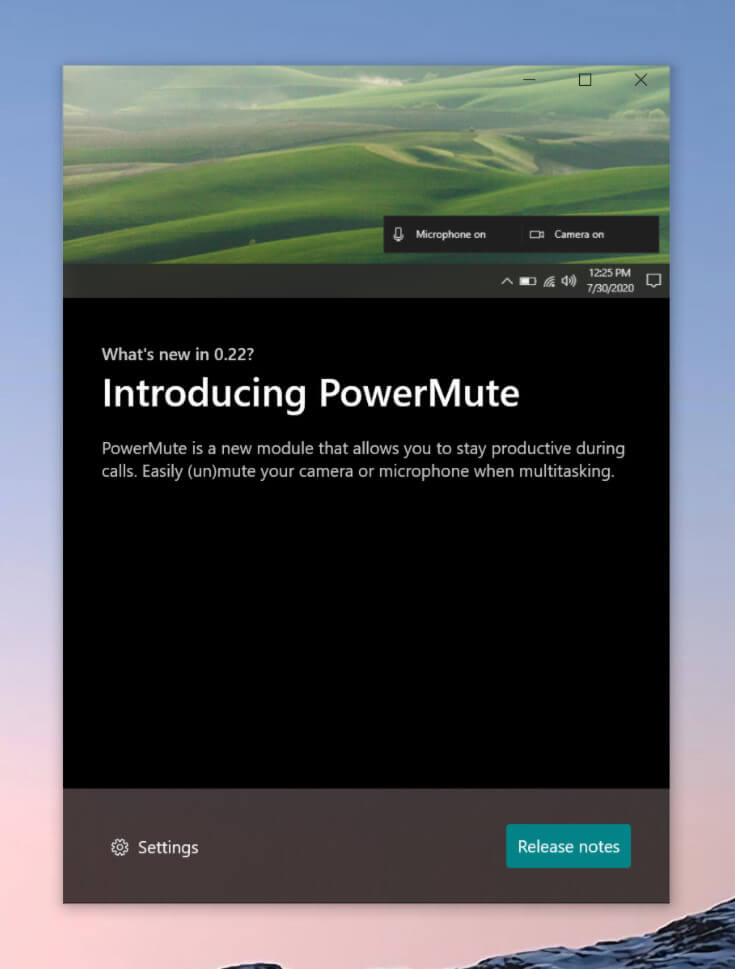 With a design similar to the Windows 10 Settings app, Microsoft PowerToys now has a new launcher which you can get access to from the system tray in Windows 10. 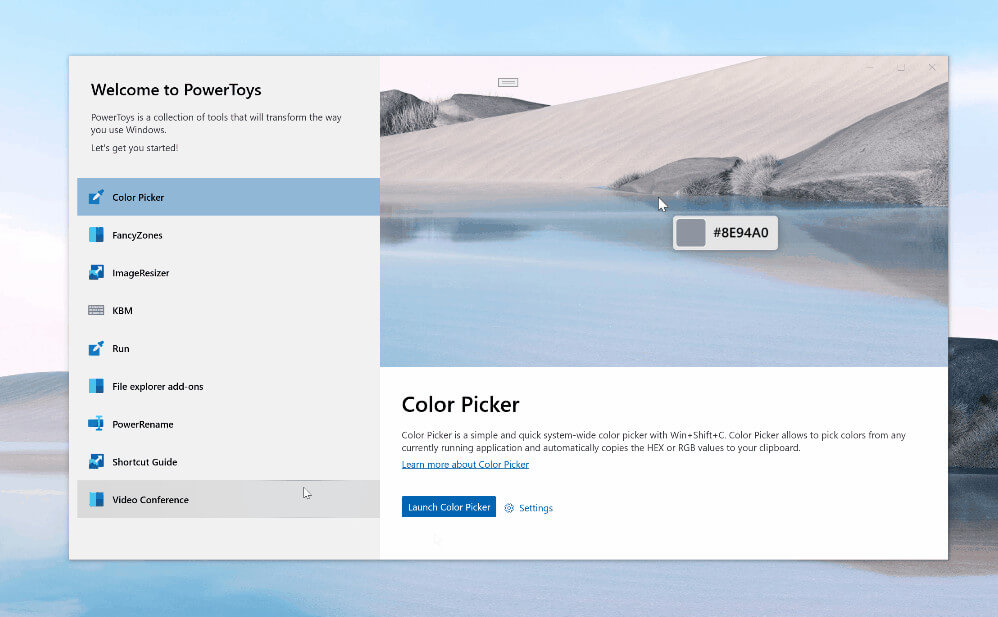 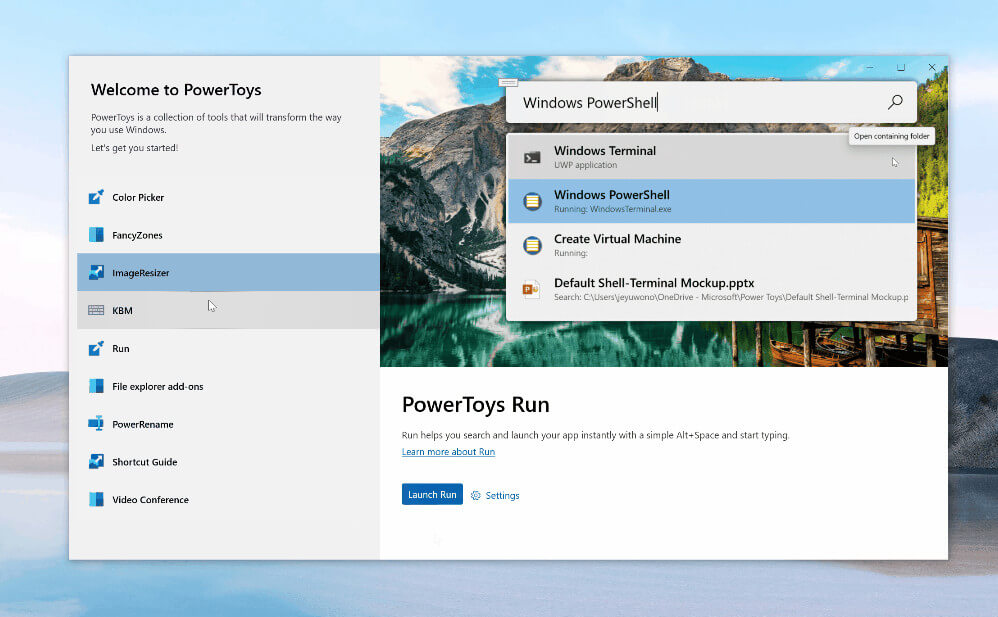 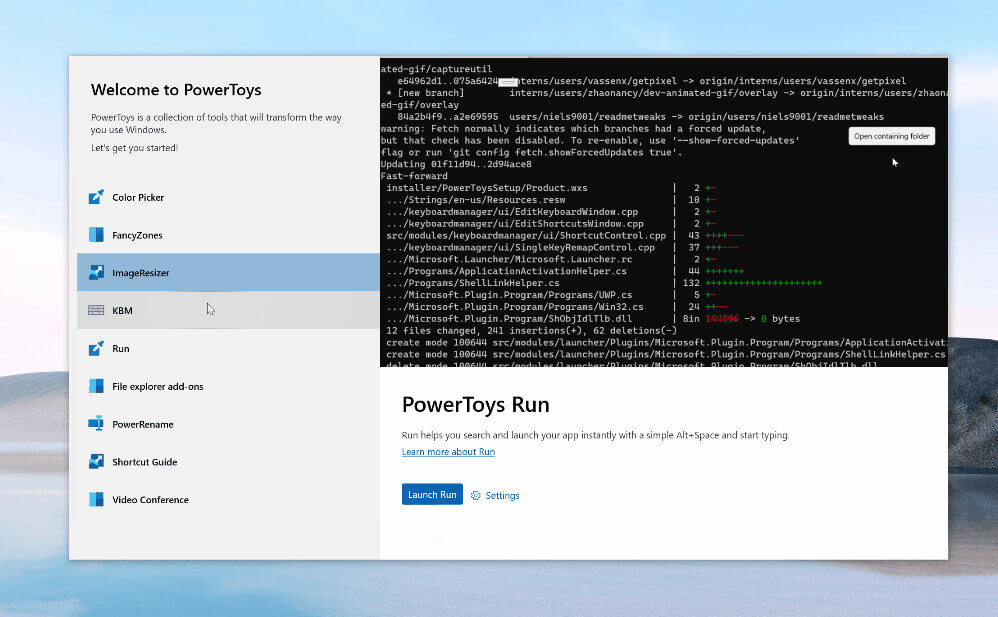 The launcher allows you to quickly open any of the required Microsoft PowerToys from the system tray. 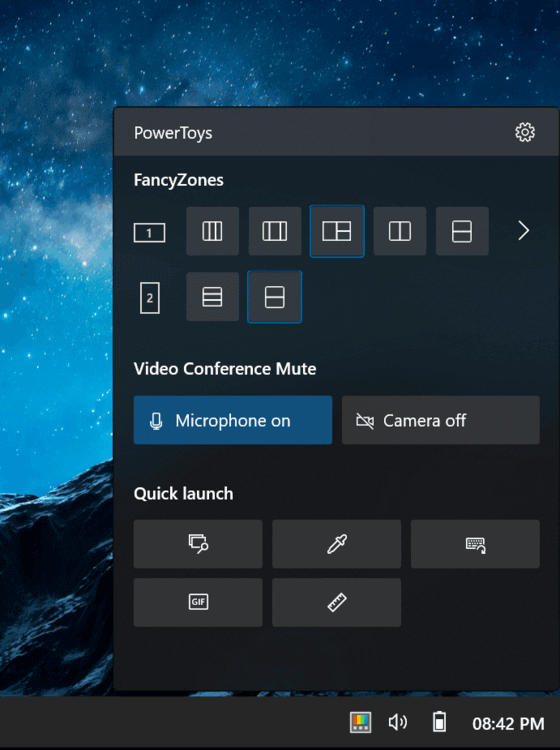 Now that Microsoft PowerToys has an official launcher from the system tray, it will be interesting to see how more widely adopted the software will become among Windows 10 users.

Mathew is a qualified Microsoft Windows systems administrator (MCSA) who has covered OSs, browsers, the internet, and related tech since 2011. He is the founder and editor of ConsumingTech.com and is a freelance tech writer for various publications around the Web. Mathew graduated from DDLS Melbourne (now Lumify). He grew up in Melbourne and lives in rural Victoria, Australia. Read Mathew's full biography. Mathew's social profiles: Twitter, Facebook, Mastodon, Instagram, LinkedIn, and Github.
« Redesigned Action Center with New Background from Sun Valley Project Now on Insider Builds» Regular and Extensive Modes Come to Windows File Recovery