If you follow Windows OS news and think you may have heard of Polaris OS but can’t quite remember what it might have been about, that’s because what once was planned to become a universal base of Windows OS has since been cancelled. Thanks to site Beta Archive, though, some of its screenshots have still leaked online. 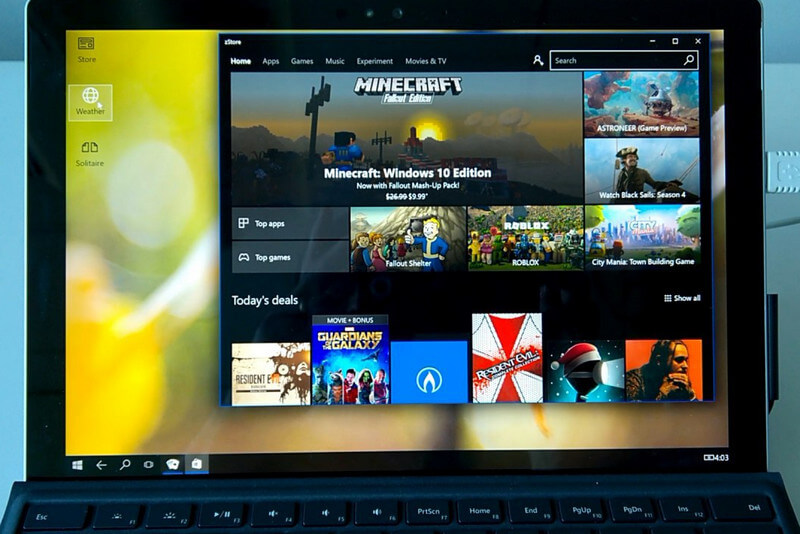 What leaked is an ARM32 version of Polaris, Build 16299. This version of Polaris unfortunately is either crippled due to the branch it comes from, or too early to actually contain an actual shell.
What does this mean? Well in short, if you ever get this to boot (i did this for you so you do not have to), you will get thrown into a placeholder “UI” (which consists basically of a different shade Windows logo.
From there you can really only do two things: 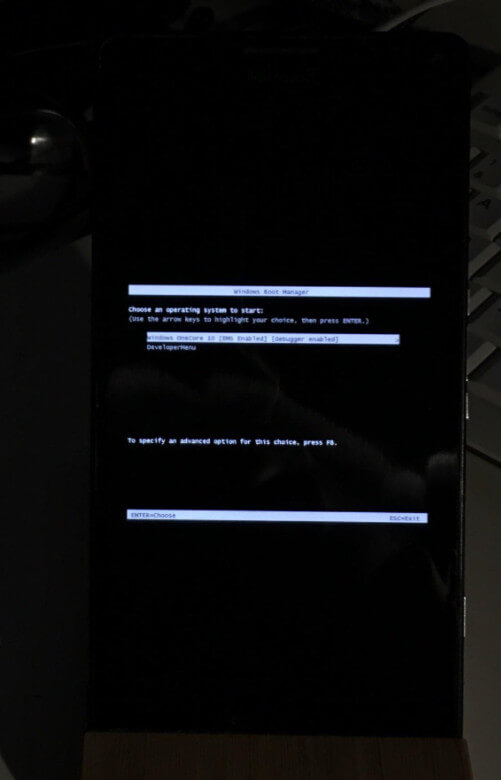 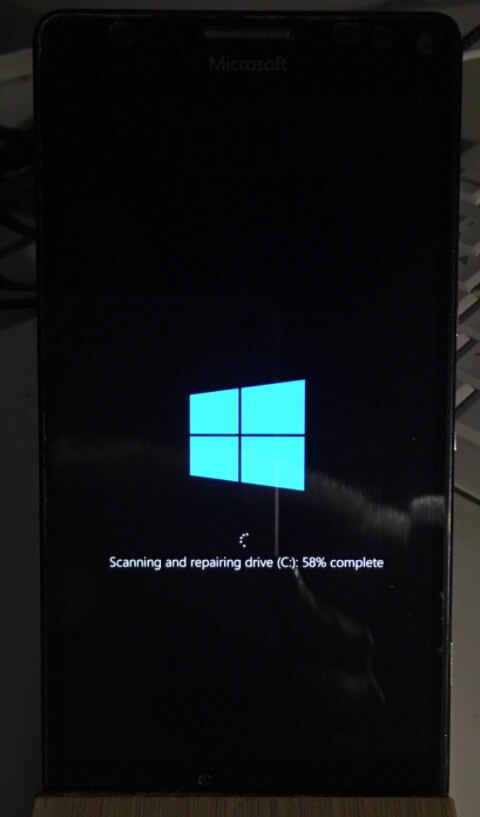 Mat Diekhake is the editor of ConsumingTech.com. He has been inseparable from the internet since Web 2.0 in 2005, and by 2008 decided on a career in IT. With a never ebbing desire to cover technology, he spends most days consumed by Windows, Linux, and Android in particular. Though he has spent innumerable hours learning consumer software in general, formally and as an autodidact, and has personally authored over 10,000 articles since 2010. He is a qualified Microsoft Windows systems administrator (MSCA). Read Mathew's full biography. Mathew's social profiles: Twitter, Facebook, Instagram, LinkedIn, and Github.
« Adduplex Releases Its Windows 10 December 2020 Report» Windows 10 KB4586876 Fixes WPF Issue, Improves Runtime