On the back of the biggest tech companies witnessing the surge of the Zoom app during the pandemic of 2020, Samsung has decided it will release its own screen recorder app that Samsung smartphone owners can use in conjunction with Windows 10 PCs.

The Samsung screen recorder app probably won’t be a genuine rival to a tool like Zoom because Zoom is being managed by some excellent entrepreneurs who are devoted to growing that one single tool as much as possible. Big companies like Samsung don’t tend to devote as many resources to tools when they have so much more going on with hardware. 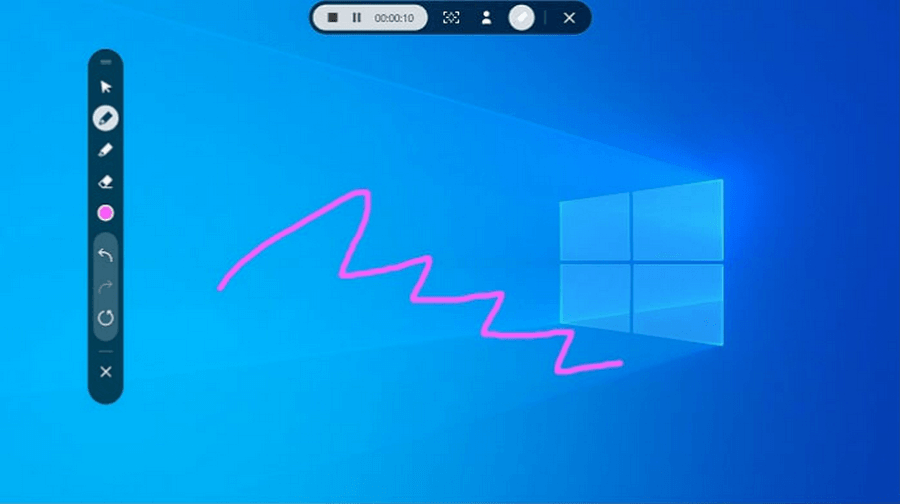 Nevertheless, there is still plenty of room for more applications in this far-from-saturated screen recording market, particularly if you are the owner of one of the most bought smartphone manufacturers in the world. Since so many people use Samsung smartphones, Samsung can direct people to the apps that it wants them to use, which includes many users who probably have never even heard of Zoom. As said, there is still a lot of room for growth in this niche.

Venturing into the Settings menu will result in the following features becoming available:

There are already many very high-quality screen recorder apps available for Windows 10 that have excellent screenshot features, but they’re not apps that connect to smartphones in any way. Microsoft PowerToys is another alternative suitable for some users.

The Samsung screen recorder app will be available from the Microsoft Store to download after its release.

Mathew Diekhake is a certified Microsoft Systems Administrator from Australia and also the founder and editor of ConsumingTech.com. With a never ebbing desire to cover technology, he is mostly consumed by Windows and Android. However, he has spent stacks of hours learning about a variety of computer software, both formally and informally, and has authored tens of thousands of tutorials and news articles since 2011. Mathew has obtained many Microsoft certificates and is a qualified Systems Administrator (MSCA). Read Mathew's full biography. Mathew's social profiles: Twitter, Facebook, Instagram, LinkedIn, GitHub.
« Windows 10 Build 20257 Brings Your Phone Multi-Apps Experience» Microsoft Office Icons Coming to Mail App in Windows 10