Microsoft Closes Mixer, Leaving Millions of Streamers Without a Platform

As of July 22, 2020, Microsoft is no longer operating out of the gaming platform website Mixer.com and will instead shift the same type of gaming experience over to Facebook gaming.

Mixer was a direct competitor to alternative streaming services like Twitch. While it may not mean a whole lot to Microsoft what happens to Mixer, their streamers may feel differently. Now the millions of streamers who were working directly out of the Mixer website will need to find new jobs, and the supposed replacement, Facebook gaming, likely won’t suffice in that department. 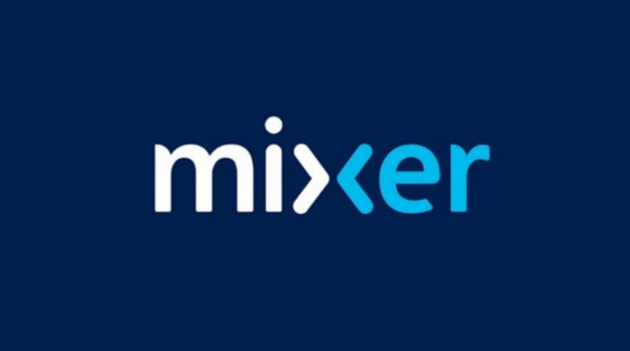 Microsoft had been welcoming streamers to the platform they referred to as “the next generation of live gaming” in Mixer since May 2017. Unfortunately for the streamers who took Microsoft up on their service, they found out the hard way that big companies can change direction very quickly and the same platform that gave them a voice was also the platform that had the ability to completely remove them in a split second from getting the opportunity to be seen.

Many people hadn’t yet heard of Mixer. However, it had already grown into one of the more successful websites out of all websites and not just the streaming service niche, with an Alexa ranking of 2,455, making it likely to be inside the top 2,500 most trafficked websites in the world in its short three-year stint. Given the statistics, it’s hard to come up with a reason for Microsoft’s change in attitude. It could even be plausible that whoever made the decision to shift from Mixer wasn’t aware of just how successful the platform was because they hadn’t even bothered to look into the stats and instead felt like they weren’t hearing people talk about it, certainly not like they were hearing about Twitch. In Microsoft’s official statement, they imply that they felt the amount of effort that it was going to take to keep it competing with modern gaming streaming platforms was too big of a task, so they decided to head in another direction.

Ultimately, the success of Partners and streamers on Mixer is dependent on our ability to scale the platform for them as quickly and broadly as possible. It became clear that the time needed to grow our own livestreaming community to scale was out of measure with the vision and experiences that Microsoft and Xbox want to deliver for gamers now, so we’ve decided to close the operations side of Mixer and help the community transition to a new platform. To better serve our community’s needs, we’re teaming up with Facebook to enable the Mixer community to transition to Facebook Gaming. This is a key part of a broader effort that Xbox and Facebook Gaming are embarking on, bringing new experiences and opportunities to the entire world of gaming. 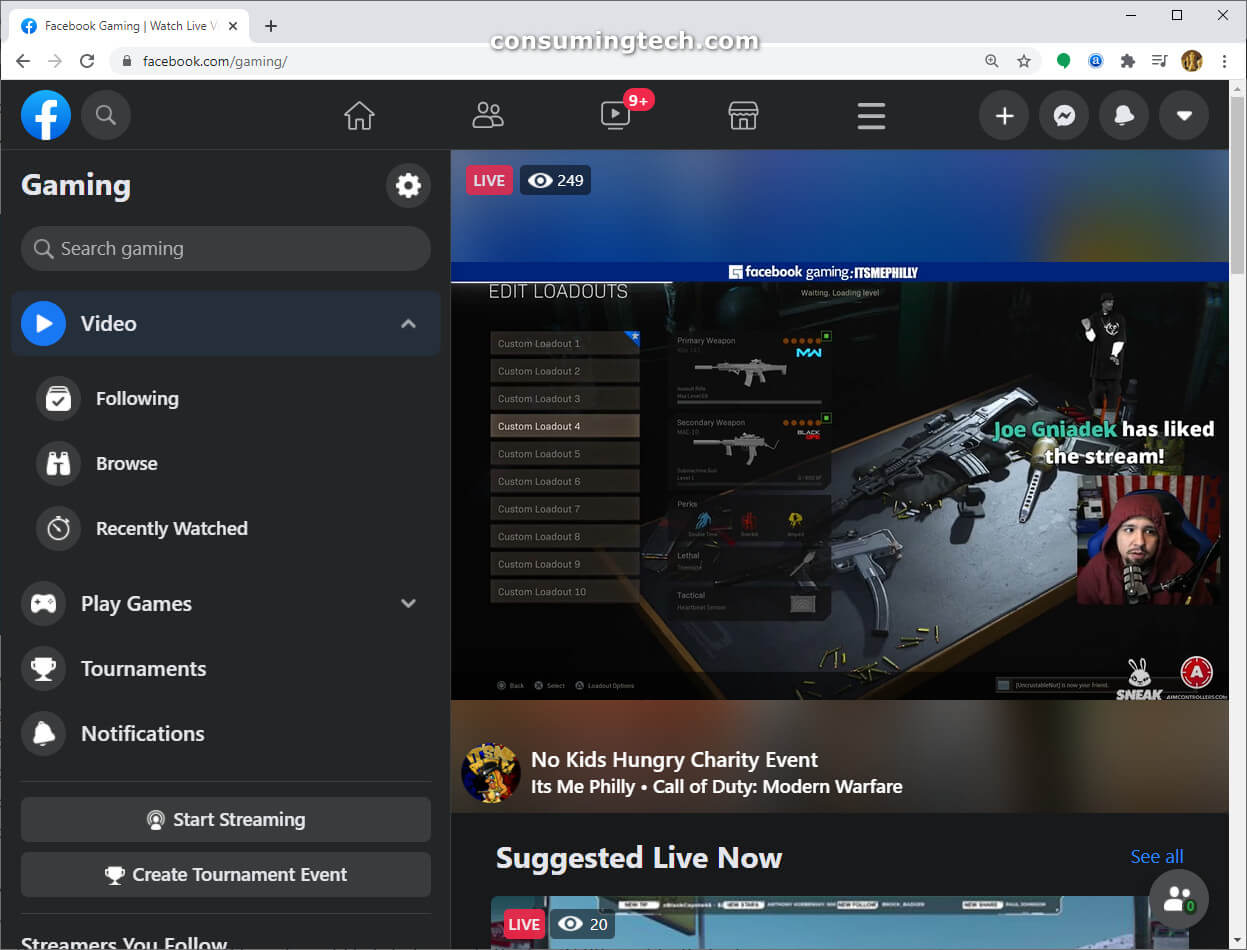 Based on Microsoft’s statements, they don’t view Facebook gaming as a legitimate alternative. Rather they didn’t want to risk not making a profit with their own service. If you were one of the streamers who has lost their streaming followers, we recommend heading over to Twitch rather than wasting time on Facebook gaming. No one takes Facebook gaming seriously, and Microsoft is aware of that.

Mixer Partners, streamers, and community – today, we’ve got some very big news for you.

While we’ve decided to close the operations side of Mixer, we’re officially partnering with @FacebookGaming and we’re cordially inviting all of you to join.

Mat Diekhake is the editor of ConsumingTech.com. He has been inseparable from the internet since Web 2.0 in 2005, and by 2008 decided on a career in IT. With a never-ebbing desire to cover technology, he spends most days consumed by Windows, Linux, and Android in particular. Though he has spent innumerable hours learning consumer software in general, formally and as an autodidact, and has personally authored over 10,000 articles since 2010. He is a qualified Microsoft Windows systems administrator (MSCA). Read Mathew's full biography. Mathew's social profiles: Twitter, Facebook, Mastodon, Instagram, LinkedIn, and Github.
« Windows 10’s Disk Management Tool Features Now Appear in Settings» Alt + Tab Shortcut Now Includes Microsoft Edge Browser Tabs