While Microsoft is still what could only be considered a tech giant, they indeed were not opportunistic when smartphones arrived. It’s almost hard to believe that small handheld computers that follow us around weren’t going to be the next big thing in tech, but somehow Microsoft executives at the time didn’t think so.

Missing the golden opportunity might be why Microsoft is being very proactive with Progressive Web Apps (PWAs), which are web apps that use more modern app capabilities than traditional web apps, for delivering an “app-like” experience. Web apps have historically lacked the features that you would expect to find from apps coming from app stores, so it is presumably more features that they refer to when they talk about a more “app-like” experience. 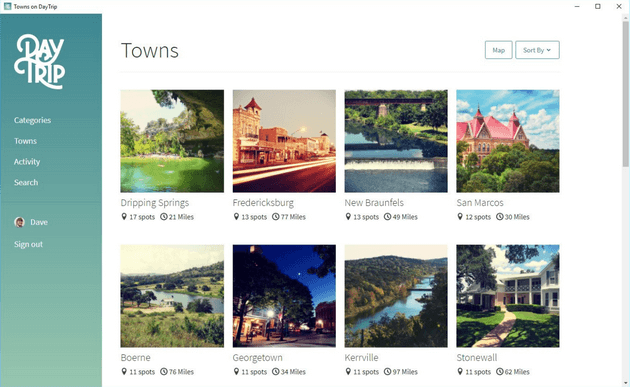 If Progressive Web Apps are adopted by both Microsoft and developers who create them, it will mean lots more web apps available that will offer you a native app experience.

Microsoft’s inability to break into the smartphone market was because the Windows Store was not filled with enough apps, and developers were not willing to develop them until the users were there first, a day that never came. So it could be that Microsoft is onto something here with Progressive Web Apps, or it could be they just want to make sure they don’t miss out on another big opportunity. For what it’s worth, many people are excited about these Progressive Web Apps, and not just individuals who use them — iOS and Android are two big names in software that also are investing a lot of time on this new technology.

The new flag will be available this Spring (in the US), along with the Windows 10 20H1 update. By enabling the flag, you will be making web apps be treated as native apps. This should mean all web apps will appear individually in Task Manager. The web apps will also be easily deleted from the Start menu if you like. Plus, it will allow for notifications for each web app to appear in the Action Center, offering a similar experience to push notifications.

The soon to be released Chromium version of Microsoft Edge has been updated to include a flag called “Web Apps Identity Proxy,” a flag that is intended to allow for deeper interrogation between Progressive Web Apps and Shell. Like many flags available for web browsers, though, it is only an optional feature at this stage, and it could be removed in future versions of the browser at any time. Since the apps are coming from websites and not just the browser, it will make it easier for you to identify the notifications as well.

Microsoft announced Progressive Web Apps back in February of 2018. It has been possible for you to enable them from Windows 10 for a while, but you needed to use a manual or automatic prompt. The Windows 10 20H1 update will mark the first time they have been available from Microsoft Edge via the Edge flags page.

You can read more about Microsoft welcoming Progressive Web Apps to Windows 10 and their Microsoft Edge web browser below.

Mathew Diekhake is a certified Microsoft Systems Administrator from Australia and also the founder and editor of ConsumingTech.com. With a never ebbing desire to cover technology, he is mostly consumed by Windows and Android. However, he has spent stacks of hours learning about a variety of computer software, both formally and informally, and has authored tens of thousands of tutorials and news articles since 2011. Mathew has obtained many Microsoft certificates and is a qualified Systems Administrator (MSCA). Read Mathew's full biography. Mathew's social profiles: Twitter, Facebook, Instagram, LinkedIn, GitHub.
« Windows 10 Free Upgrades Are Still Available Via Media Creation Tool» TeamSnap Allows for Importing Sports Calendars in Microsoft Outlook