Add to OneDrive Has Become ‘Generally Available’ by Microsoft

A new OneDrive feature called Add to OneDrive has now been made “generally available” by Microsoft, meaning it is now making its way around to everyone’s computers, though some of you may need to wait a little longer yet before it arrives.

OneDrive has an enormously successful future coming as the average citizen begins to become better equipped with the necessary knowledge to use the features that can enhance their lives and that are already sitting there waiting for them to use. Cloud storage is one of those features, and it’s an area that will constantly grow over the next few decades; if it becomes cheap enough, some may even opt to buy computers without the storage and pay for a cloud subscription instead because the price may be about the same but you get the added flexibility of taking your files with you and accessing them from anywhere, thus solving two problems: you will no longer need to rely on your computer’s hard drive being operational or physically being with you on your journey to however many desks you sit behind during any given week.

For now though, Microsoft has a different solution: it wants you to sign up to the Microsoft-owned OneDrive. And rather than use it for all of your storage needs, just use it for your basics such as pictures and general work files, because that’s where the market is at the moment for the average consumer.

One of the problems with OneDrive, and a reason its adoption has been so slow, is that it’s too complicated for people to bother getting to know; and even though it’s already complicated, it doesn’t have all the features that everyone wants to use. Now, though, Microsoft has managed to solve both dilemmas: adding a new useful feature that should also make people’s lives less complicated. That new feature was disclosed a while ago as “Add to OneDrive” and it’s just become generally available.

Add to OneDrive was designed to make it easier for you to work out who sent you that file and where you can find the location of the original content. Up until now, you had no choice but to remember where the file location was and who sent it to you. However, with Add to OneDrive, you can always very easily navigate your way back to the original location. There you will also find who sent the file to you in the first place as well because the file will be listed similarly to how you would have gotten to know an email client: with the sender’s name in front of the file. 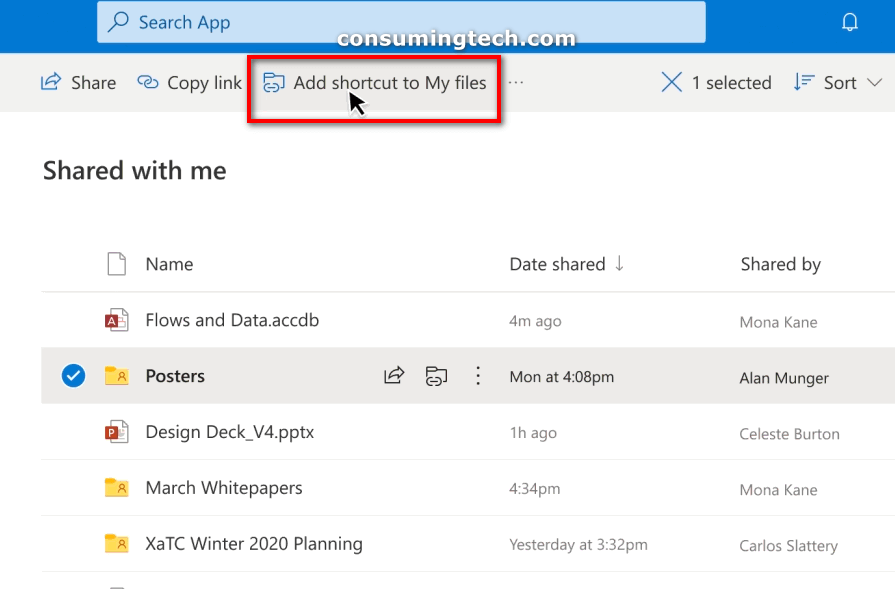 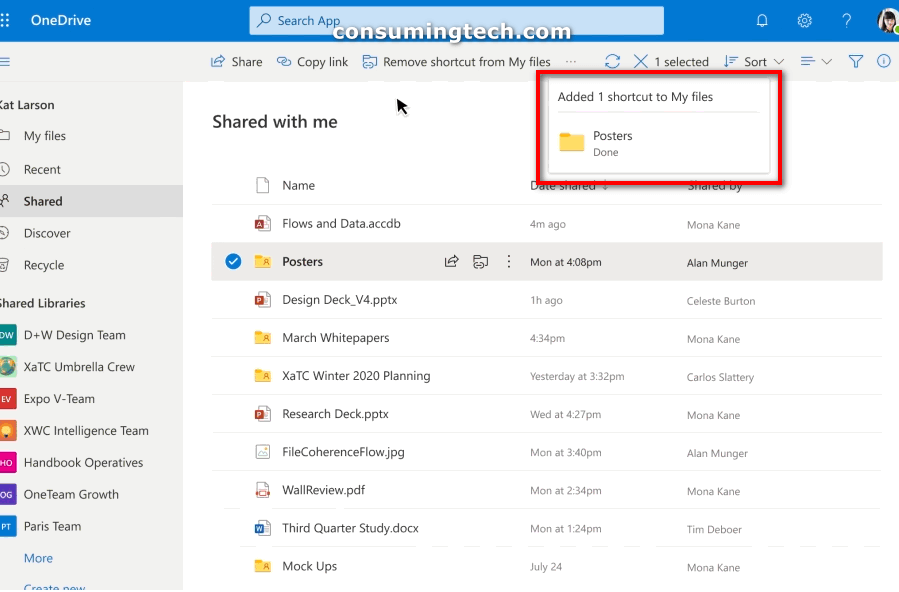 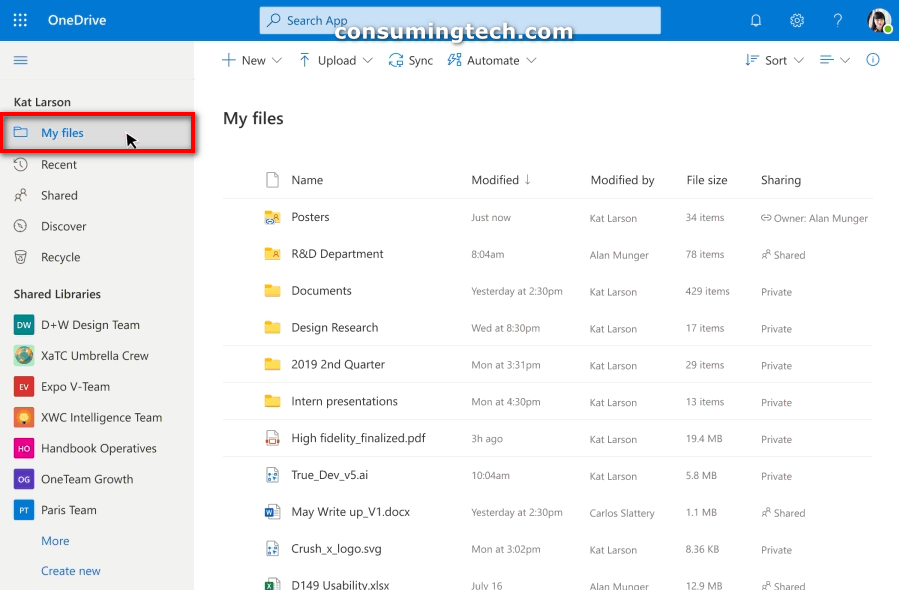 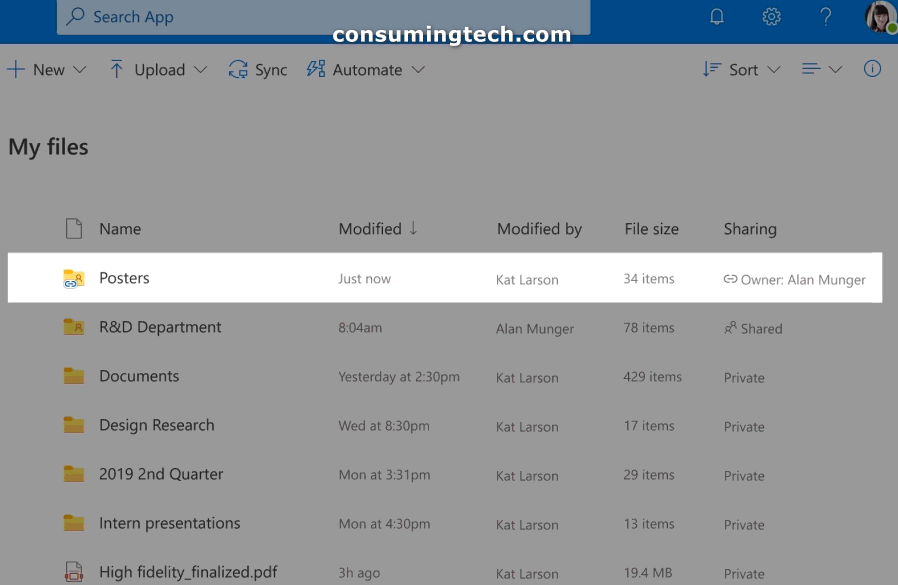 Add to OneDrive not only makes bringing all of your shared content into one place easier, but you also get the same features to work with the files as though they were the files that you own. Some features that became available include the ability to sync and access the files from anywhere on the device, securely share and co-author files in the folder, as well as keep updated with any mentions and notifications. That is to say that all added folders are given the same policies and security as your existing files which should mean you won’t run into any problems. 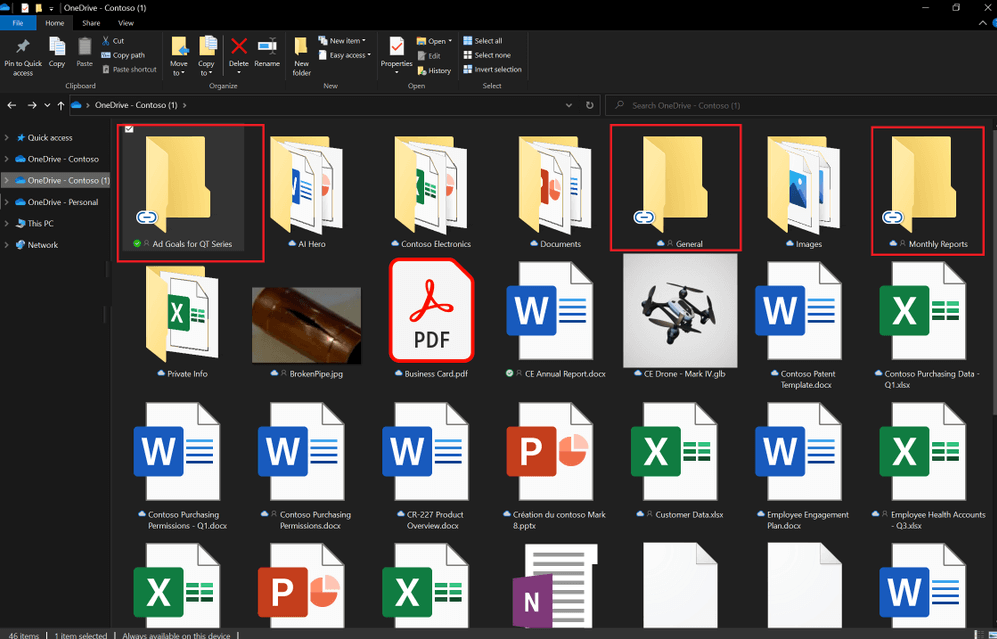 Microsoft has already begun rolling out Add to OneDrive and they’ve received an “overwhelming amount” of positive feedback. So this is likely a feature that will stay around for a long time.

Mat Diekhake is the editor of ConsumingTech.com. He has been inseparable from the internet since Web 2.0 in 2005, and by 2008 decided on a career in IT. With a never ebbing desire to cover technology, he spends most days consumed by Windows, Linux, and Android in particular. Though he has spent innumerable hours learning consumer software in general, formally and as an autodidact, and has personally authored over 10,000 articles since 2010. He is a qualified Microsoft Windows systems administrator (MSCA). Read Mathew's full biography. Mathew's social profiles: Twitter, Facebook, Instagram, LinkedIn, and Github.
« Edge Dev 88.0.705.9 Update Brings History Icon to Address Bar» Windows 10 KB4592438 Brings Security Updates to Edge Legacy and Office