The Microsoft Edge Dev 88.0.705.9 update brings some new features with it, including the chance to add a History icon to the address bar so you can get access to your history without having to access the Settings menu first.

The Edge Dev 88.0.705.9 update also comes with the option for Edge to generate passwords for you, which makes it easier to generate strong passwords without having to rely on the website itself for being able to do so. While automatically generated passwords mean you need to be able to store those passwords, the browser itself can do that for you as well, which also means some people should find this more appealing than just using the same password for every website they visit. 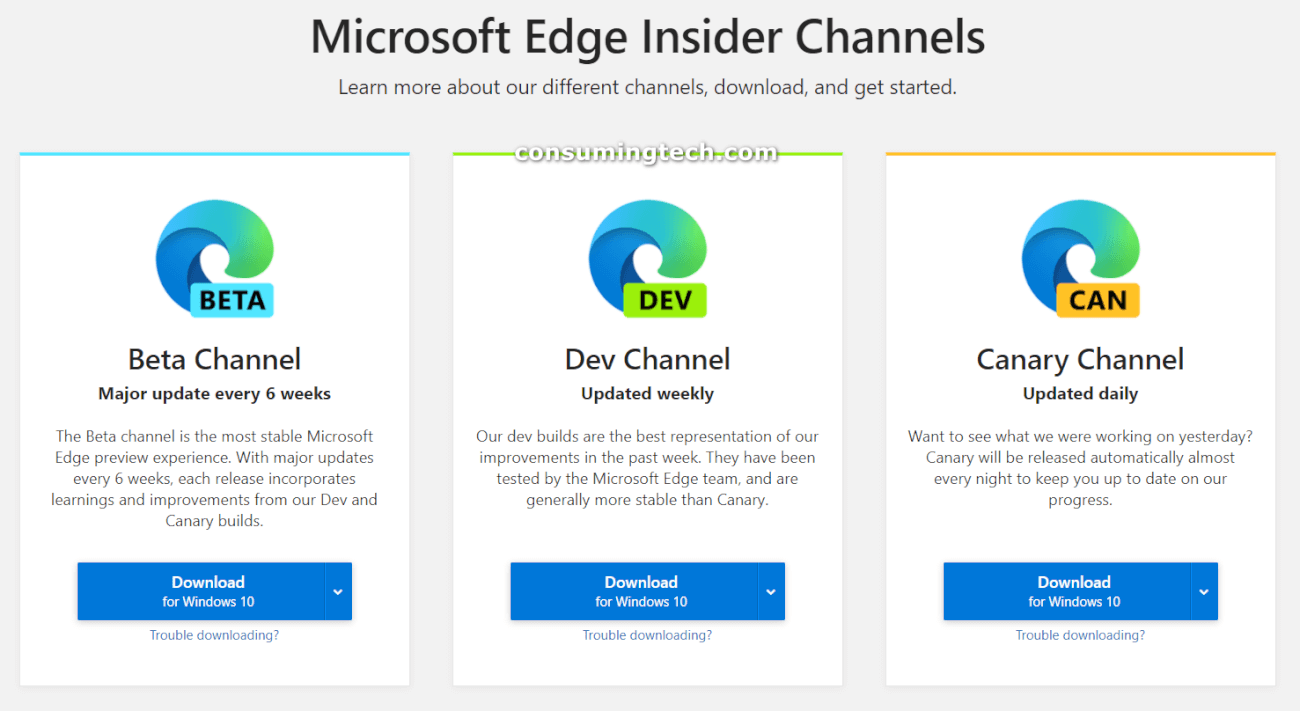 Additionally, this Dev 88.0.705.9 update also means you can view 2 PDF pages side-by-side. There is also Picture-in-Picture Mode support for macOS.

For the full rundown on features, improvements, changed behavior, as well as any known issues already, you can read the full changelog below.

Mat Diekhake is the editor of ConsumingTech.com. He has been inseparable from the internet since Web 2.0 in 2005, and by 2008 decided on a career in IT. With a never-ebbing desire to cover technology, he spends most days consumed by Windows, Linux, and Android in particular. Though he has spent innumerable hours learning consumer software in general, formally and as an autodidact, and has personally authored over 10,000 articles since 2010. He is a qualified Microsoft Windows systems administrator (MSCA). Read Mathew's full biography. Mathew's social profiles: Twitter, Facebook, Mastodon, Instagram, LinkedIn, and Github.
« Sticky Notes With Windows Ink Insights and Handwriting Analysis Now Available via Microsoft Store» Add to OneDrive Has Become ‘Generally Available’ by Microsoft