You can now search the Bing search engine for similar search results for the pictures you open within the Windows 10 Photos app. This compliments the Bing feature that rolled out during 2014, whereby you could begin reverse image search from the search results themselves.

Back in 2014, Bing rolled out a search feature for its search engine that allowed you to perform a search by using an image rather than typing what image you were looking for. This is commonly referred to as reverse image searching. To do this, you click on the button called “Image Match” which you can find via the Image tab in Bing.

Now the Photos app in Windows 10 comes with a similar feature where you can right-click on the image being displayed and then choose from the context menu the option to “search for similar images on Bing.” 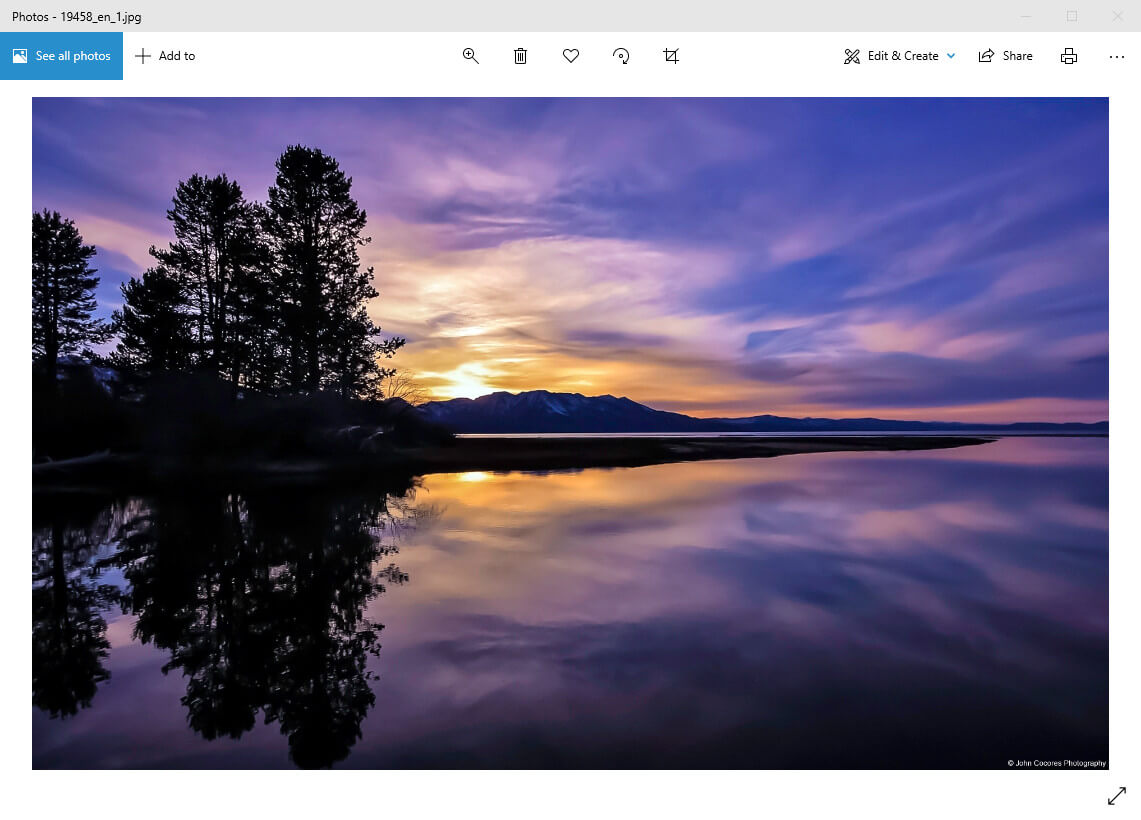 The addition of reverse image searching means you no longer have to know a description for the image you’re looking at; and given the sheer number of images available these days. it’s a great feature to have. The fact that you are searching for “similar” images doesn’t mean it isn’t very good at knowing what image you have; rather, it will also show you the image in different sizes in addition to literal similar images. The results will of course show you the exact same thing as well.

Back in 2014, people weren’t all that excited when Bing “finally” revealed its reverse search feature. This was because Google had rolled out the same feature considerably earlier. But having such features incorporated into an operating system itself is groundbreaking, and as long as Bing reminds in development and Microsoft look after it, reserve image searching via the Photos app should remain invaluable to some people for the future.

Mathew Diekhake is a certified Microsoft Systems Administrator from Australia and also the founder and editor of ConsumingTech.com. With a never ebbing desire to cover technology, he is mostly consumed by Windows and Android. However, he has spent stacks of hours learning about a variety of computer software, both formally and informally, and has authored tens of thousands of tutorials and news articles since 2011. Mathew has obtained many Microsoft certificates and is a qualified Systems Administrator (MSCA). Read Mathew's full biography. Mathew's social profiles: Twitter, Facebook, Instagram, LinkedIn, Github
« Windows 10 Sticky Notes 3.6 with Ability to Add Images, Multi-Desktop Support Released» How to Scan/Clean Android from Adware, Viruses & Other Malware (Malware Removal Guide)