Microsoft has been working on the biggest Windows 10 update of the year which is soon to be released codenamed the Sun Valley project. This is the one update of 2021 where you can expect to find significant visual changes and new features.

What we can tell you already is that Windows 10 is about to get a lot rounder: the buttons, windows, and controls will each be adopting rounded corners. This will include the popular Start menu and Action Center. While the Start menu remains a mystery for now, we can show you what the updated Action Center is about to look like. Note that the white background is likely due to the user choosing the white theme; we don’t expect the default Action Center to be white also.

The rest of the context menu design changes are no less apparent. Microsoft has gone so far as to employ new designers after giving them the goal slogan of “Windows is back” so the changes were always going to be significant. As you can see from the screenshots, you don’t need to add lots of new graphical substance to make considerable design changes. The new context menus have changed color but they’ve also added more space between the entries. For technical writers like us, this is much welcomed because we always struggled to create tutorials while keeping the operating system’s navigation visible. It will also likely be better for users who don’t need to be quite so precise. Additionally, there are also noticeable changes to the chevrons. 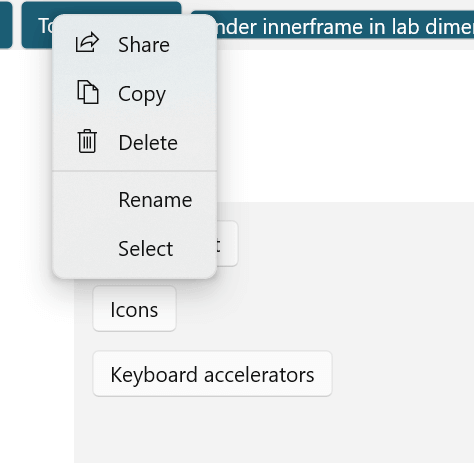 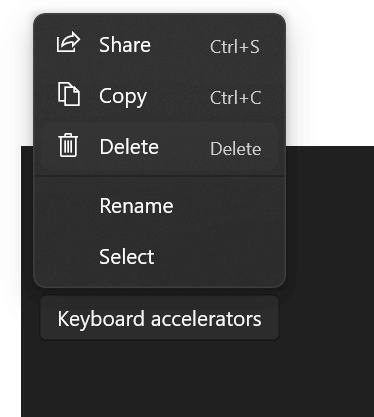 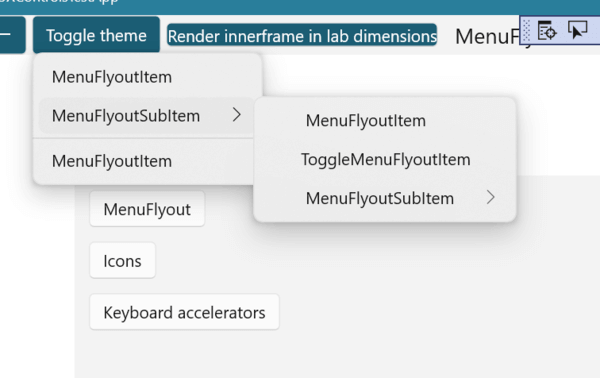 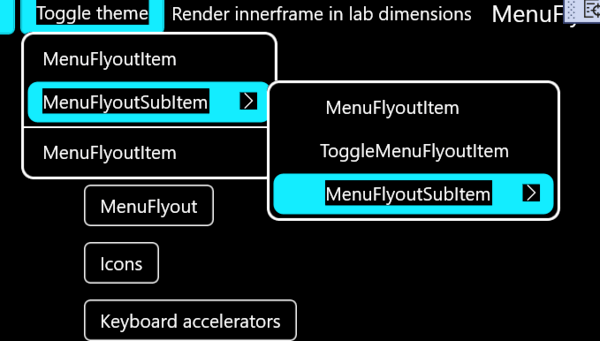 Microsoft is also making changes to the date and time drop-down menus. You can view them on GitHub here: DatePicker and TimePicker flyout visual updates #3947.

Mathew is a qualified Microsoft Windows systems administrator (MCSA) who has covered OSs, browsers, the internet, and related tech since 2011. He is the founder and editor of ConsumingTech.com and is a freelance tech writer for various publications around the Web. Mathew graduated from DDLS Melbourne (now Lumify). He grew up in Melbourne and lives in rural Victoria, Australia. Read Mathew's full biography. Mathew's social profiles: Twitter, Facebook, Mastodon, Instagram, LinkedIn, and Github.
« Windows Terminal Preview 1.6 Comes with Own Settings Menu» iCloud Passwords Extension Makes iPhone Syncing on Windows PCs Easy