Up until now, the news and interests from the taskbar was only available in United States, Canada, Great Britain, Australia, and India. Thanks to the successful trial, Microsoft is now adopting the news content, weather forecasts, sports and finance updates will be updated for every country around the world. 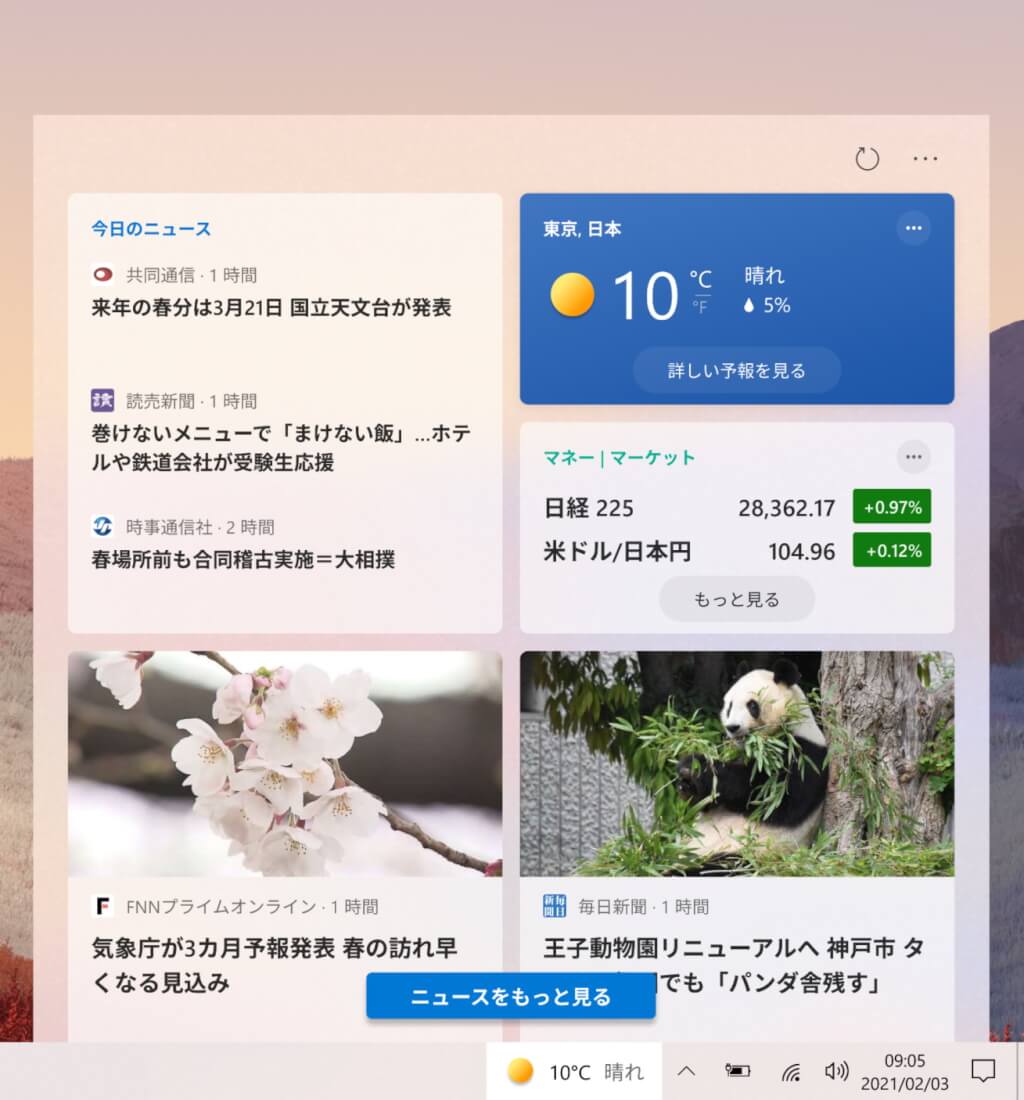 Here is how the news for everyone around the world will work, according to Microsoft:

News and interests will automatically detect your language and location, and deliver a localized experience consisting of content from local publishers and data providers.

Additionally, the IME candidate window design is getting an update to a more modern design. Here is what the previous IME design looked like: 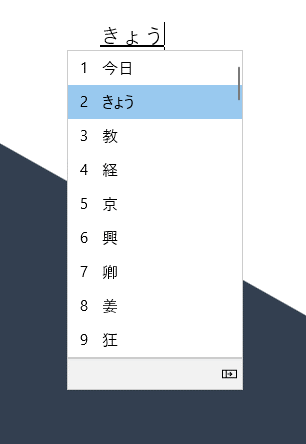 And here is what the updated IME looks like: 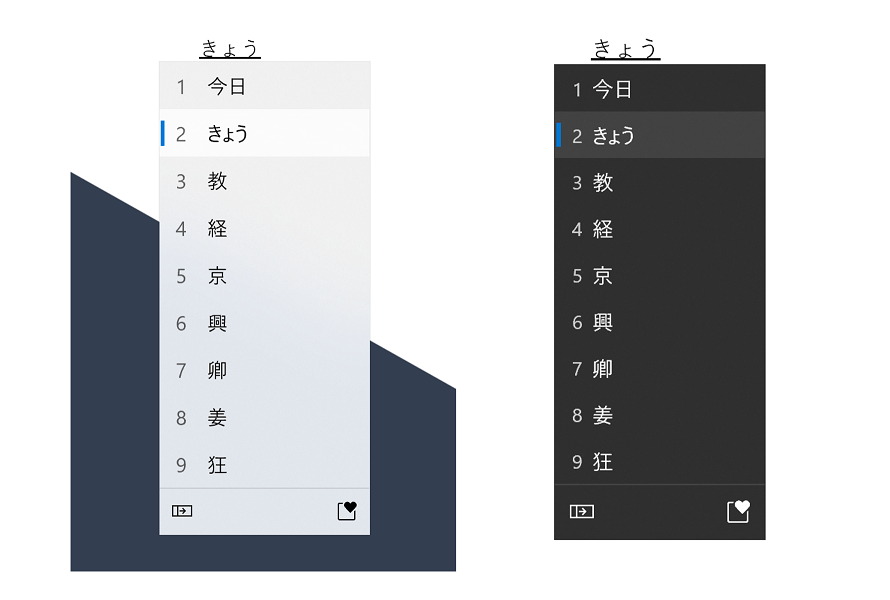 The new UI design is available for the following languages/keyboards:

The new IME design is rolling out to Windows Insiders subscribed to the Dev channel first, just to make sure that all problems are solved before its eventual release on official Windows builds.

Mathew is a qualified Microsoft Windows systems administrator (MCSA) who has covered OSs, browsers, the internet, and related tech since 2011. He is the founder and editor of ConsumingTech.com and is a freelance tech writer for various publications around the Web. Mathew graduated from Lumify Melbourne in 2011. He grew up in Melbourne and lives in rural Victoria, Australia. Read Mathew's full biography. Mathew's social profiles: Twitter, Facebook, Mastodon, Instagram, LinkedIn, and GitHub.
« Microsoft Edge to Deliver Notifications Based on Its Own Perception of a Website – What Could Go Wrong?» New Icons on Navigation Bar for ‘Your Phone’ App to Manage Phone Settings