Windows Package Manager Getting Import, Export, and Uninstall Options in Next Preview

The Windows Package Manager (also known as winget) is a free and open-source package manager designed for Microsoft Windows 10. It consists of a command-line utility and a set of services for installing applications. ISVs can use it as a distribution channel for their software packages.

Winget is getting updated to include import, export, and uninstall options. The idea behind winget has always been to bundle features developers need all in one place, so these new features will help winget become even more efficient for developers. 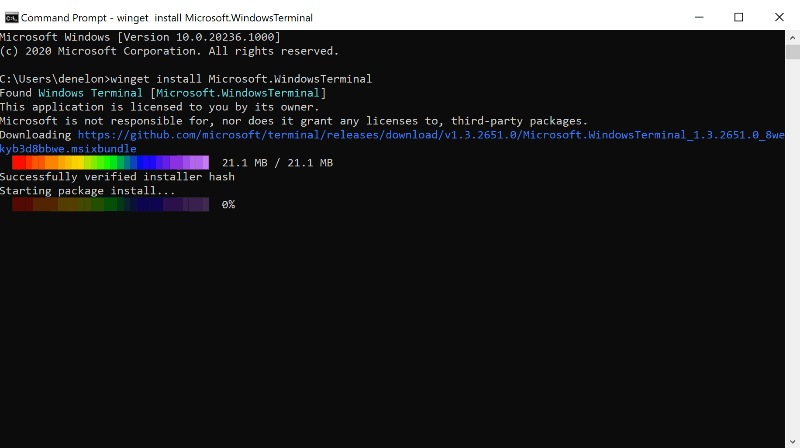 The uninstall option for winget will become available in the next preview build. This will allow developers to quickly remove any application. Microsoft has already been working on the ability to uninstall winget apps but it needs further testing. The following screenshot shows an example of the uninstall option being used. 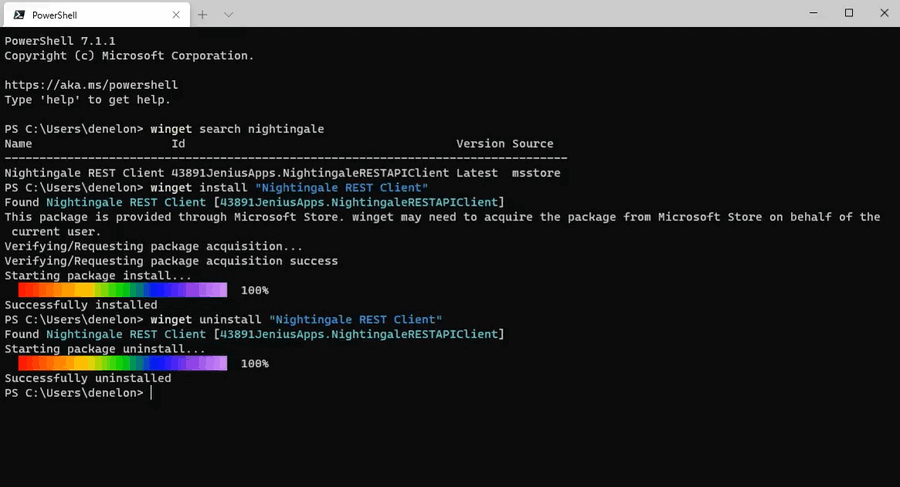 Demitrius Nelon is one of the Microsoft employees working on this project. You can find him on Twitter.

You can check out winget from the GitHub desktop app. Those signed up to the Package Manager Insider program will already have the latest version by default.

Mathew is a qualified Microsoft Windows systems administrator (MCSA) who has covered OSs, browsers, the internet, and related tech since 2011. He is the founder and editor of ConsumingTech.com and is a freelance tech writer for various publications around the Web. Mathew graduated from DDLS Melbourne (now Lumify). He grew up in Melbourne and lives in rural Victoria, Australia. Read Mathew's full biography. Mathew's social profiles: Twitter, Facebook, Mastodon, Instagram, LinkedIn, and Github.
« YouTube is Now Available as a PWA from Most Browsers» Vivaldi 3.6 Brings Innovative Two-Level Tab Stacks