New Ubuntu Edge Mobile Looks the Part if Nothing Else

Today there is a new campaign running in which company Canonical is looking to raise 32 million dollars to try and get this super fine Ubuntu Edge mobile in the works. From first glance it does look like a great phone.

It’s amazing how different companies are managing to individualize a rectangle. One thing I had never thought of myself was making the edges at a different level. Canonical seems to have liked that idea so much they just may have named their new sublime smart phone after it. 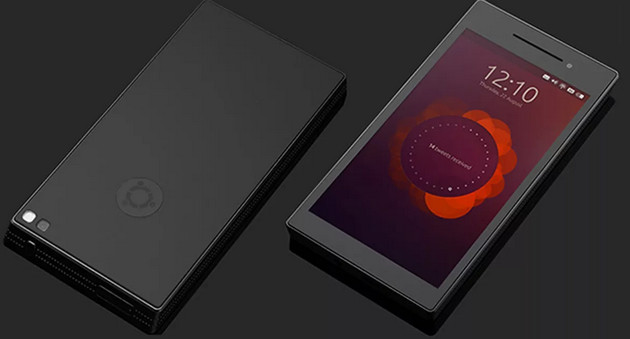 Looking further into it, it’s hard not to get excited about the Ubuntu Edge. It dual boots from Ubuntu that so many people have been longing for in a mobile, and also Android. That’s going to make so many people happy just thinking about the customization options. Then you start to look at its features. By now you realize this thing isn’t going to be cheap by any stretch of the imagination and they are clearly chasing a flagship device here. That’s when it’s time to stop and think, how exactly are they going to fund this?

Their idea? Simple, we’ll make it a kick starter project for the world to raise a huge total. That’s all well and good, but are you sure there’s enough people to fund it? Sure, they say. We’ll just put enormously large prices per head and hope this thing kicks off. To give you an idea of the prices we are talking about here:

It’s hard to see how anybody is going to be buying into this whole thing so chances are it doesn’t get off the ground. For now, though, it’s fun to look at. 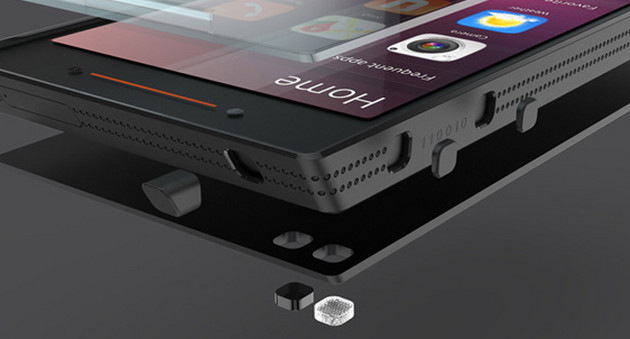 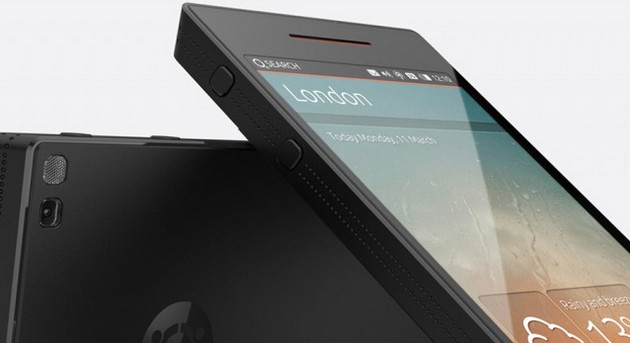 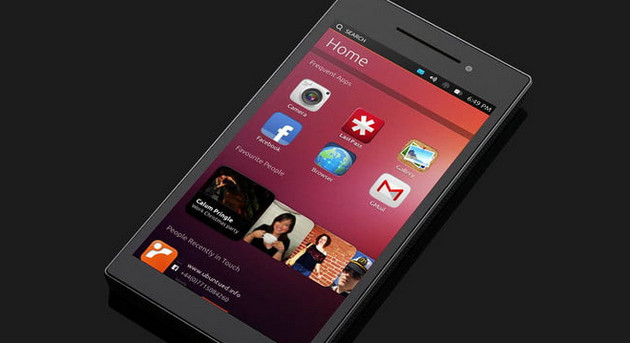 Mathew Diekhake is a certified Microsoft Systems Administrator from Australia and also the Founder and Editor of ConsumingTech.com. He is Windows and Android obsessed but has spent stacks of hours learning about a variety of computer software, both formally and informally. Mathew has obtained many Microsoft certificates and is a qualified Systems Administrator (MSCA). Read Mathew's full biography. Mathew's social profiles: Twitter, Facebook, Instagram, LinkedIn, GitHub.
« How to Flash Android 4.1.2 XXAMG3 Jelly Bean on Samsung Galaxy S3 Mini I8190N » Nokia Lumia 1020 with 41 Mega-Pixel Camera Out July 26