Ubuntu Available to Install from Windows Store for Windows 10 Editions

Ubuntu, the most well known Linux distribution of them all, is now available to be installed on Windows 10 from the Windows Store.

Installing Ubuntu on Windows means you can start running commands usually restricted to Linux operating systems from the Windows command line instead. You’ll get to use bash, apt, ssh, git and more from the Linux terminal and Ubuntu command line when you open up the Command Prompt using the same methods you’ve always known in Windows 10 for a while now. 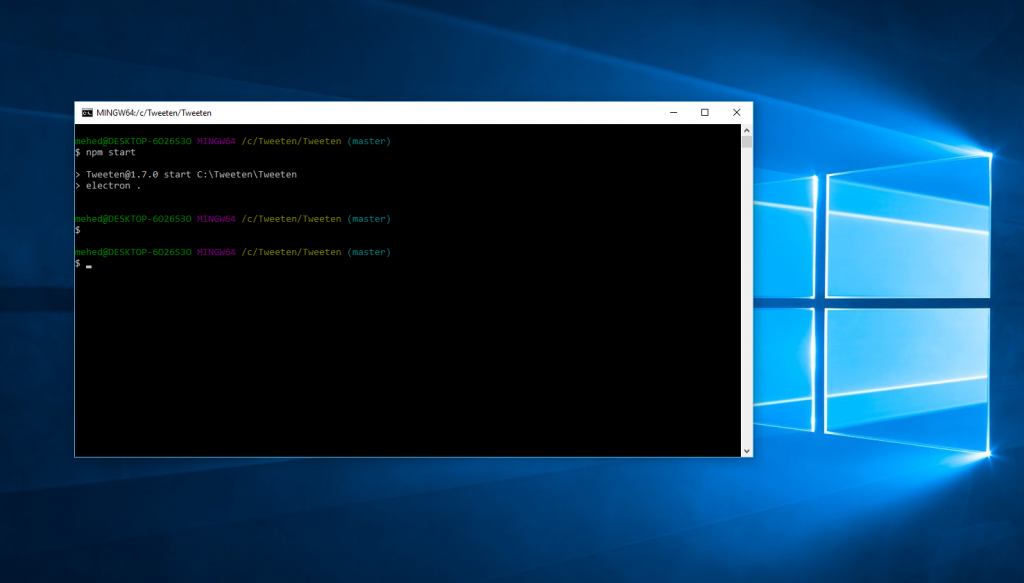 When you run Bash or any of the other features, you won’t be inside a virtual machine environment. You also won’t be trapped inside Linux software like Cygwin. What you have now is a full-fledged Windows Subsystem for Linux—a feature that has been around since the Windows Anniversary update but just turned off by default instead of on, so you’ll need to find out what is required to flick the switch on the Windows Subsystem for Linux from the Control Panel before you think about running Ubuntu.

Linux is becoming increasingly popular, and many peg it as the operating system of the future. That might be one of the reasons why Windows is choosing to offer some Linux options within the Windows environment instead or risk loyal Windows users to leave Windows altogether.

What you have available here isn’t technically Linux. Linux is a kernel that things are then built on—the kernel, in other words,  as it’s known to techies. Nothing Linux is moving to Windows. Instead, you just get the binaries that you would find on Linux, plus the features like the Bash shell. It’s the same deal with this Ubuntu opportunity: technically you don’t get what makes up Ubuntu; you are just getting some of the features that make up Ubuntu. But that’s still kind of cool for Linux and Ubuntu fans stuck in the Windows environment or Windows users who want to try their hand at learning some Linux commands and managing to execute them.

Windows has made it public knowledge for a while now that they planned to work with Canonical to bring a Bash shell to Windows 10. This has been a thing since the Anniversary Update you have to remember—it’s just that the official Ubuntu applications have just been made available to install from the Windows Store within the past few days.

Mathew Diekhake is a certified Microsoft Systems Administrator from Australia and also the Founder and Editor of ConsumingTech.com. He is Windows and Android obsessed but has spent stacks of hours learning about a variety of computer software, both formally and informally. Mathew has obtained many Microsoft certificates and is a qualified Systems Administrator (MSCA). Read Mathew's full biography. Mathew's social profiles: Twitter, Facebook, Instagram, LinkedIn, GitHub.
« Install Ubuntu on Windows 10 » How to Install Chrome OS from USB Drive on Any Computer