The Ubuntu One is a smartphone looking to enter the mobile market in the coming months. It has many people excited about its open-sourced nature. Based off of the Linux kernel — which is open source — many people will be hoping Ubuntu can come up with the goods.

In the meantime, there are new features being thrown out into the wild which users can test out for themselves. These features are what most likely will be on the Ubuntu One phone when it is eventually released. 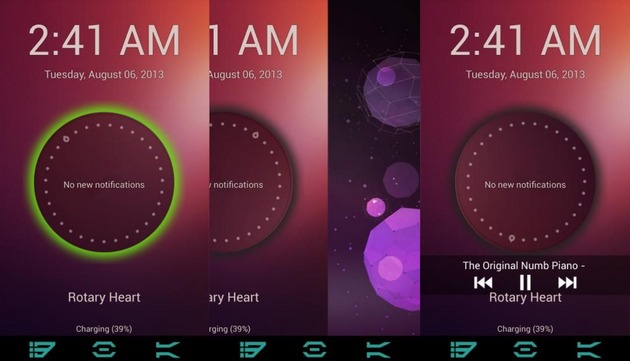 This download pack will give users the chance to test out the Ubuntu lock screen which has been updated to version 1.2.

The Lockscreen isn’t exactly jam-packed with super cool things to try out. It does, however, give people a chance to check out the password security, animation and locking timer, as well as SMS and notification which show up. It’s safe to look into this as much as you like.

What separates this from the previous 1.0 is the bug fixes. There were known bugs found inside the notification center. There was also an occasional lock screen appearance for some users. 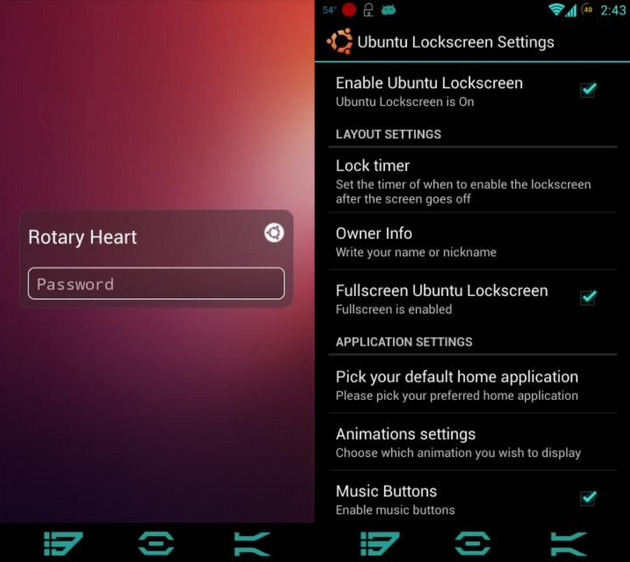 Try it out and see how you go this time.

Mathew Diekhake is a certified Microsoft Systems Administrator from Australia and also the Founder and Editor of ConsumingTech.com. He is Windows and Android obsessed but has spent stacks of hours learning about a variety of computer software, both formally and informally. Mathew has obtained many Microsoft certificates and is a qualified Systems Administrator (MSCA). Read Mathew's full biography. Mathew's social profiles: Twitter, Facebook, Instagram, LinkedIn, GitHub.
« Android 4.2.2 OTA Update for Samsung Galaxy Tab 2 7.0 GT-P3110 Starts Rolling Out » Download Astro File Manager 4.4.528 APK for Android