Microsoft to Move Classic Paint to Windows Store; Replace it with Paint 3D

Starting from Windows 10 build 17063 you will be shown a pop-up dialog after opening Microsoft Paint that says “This version of Paint will soon be replaced with Paint 3D. Classic Paint will then become available on the Store.” You have no choice but to click on the “OK” button and accept the fate of this decision by Microsoft. 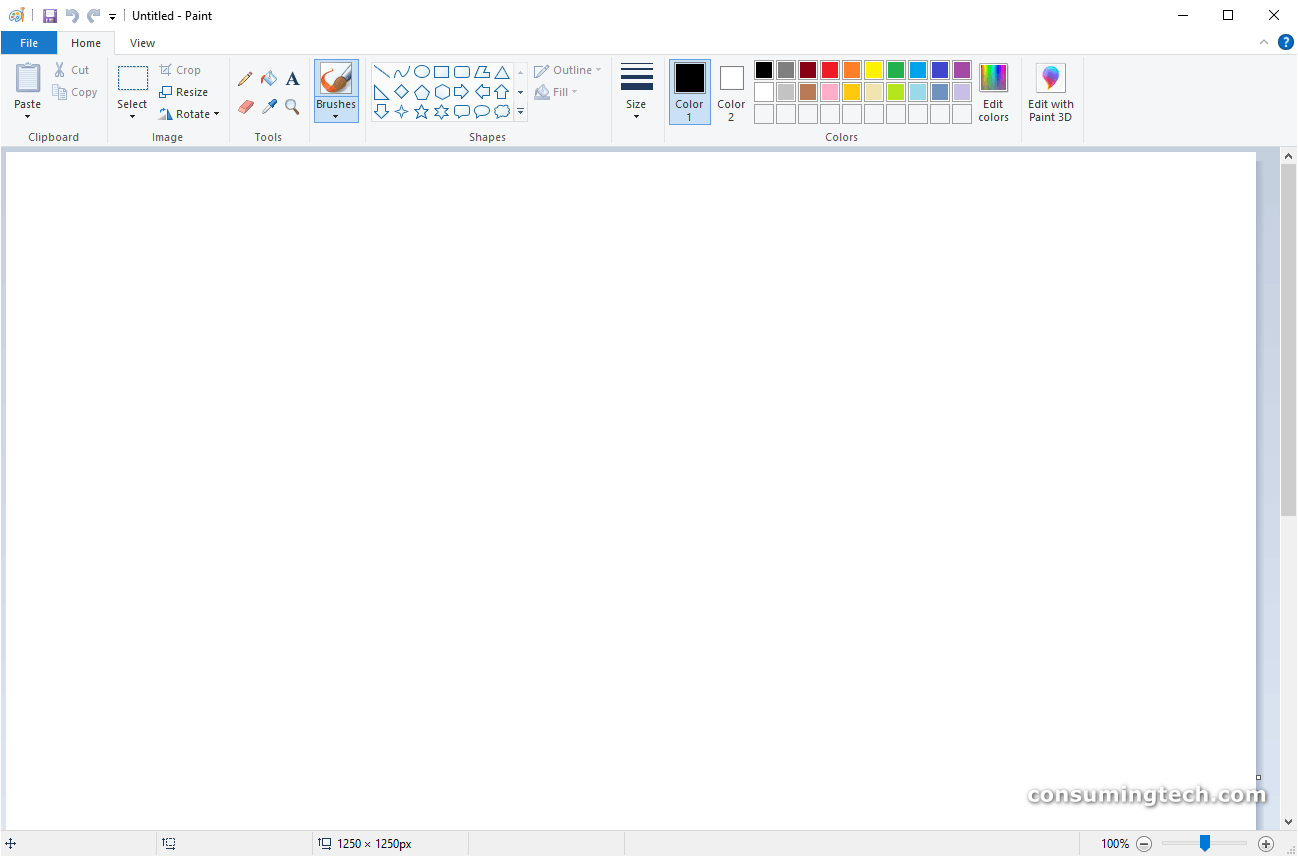 Since then we have seen this new announcement that Microsoft Paint will thankfully still be available from the Microsoft Store, but the native app is to be replaced with the 3D paint version. Up until now, both the classic MS Paint and Paint 3D have both been native apps that you could search for an open without having to install either beforehand.

Update: Since this story, Microsoft has later decided that it will keep MS Paint not only on the Microsoft Store but natively integrated into the operating system. It’s possible that Microsoft felt it was beginning to be an outdated tool, but they may have underestimated not only the nostalgia but the usefulness it still provides to users. We don’t use it for drawing ever, but we do often load images into Paint for resizing et cetera, so we are also very glad it is sticking around. No other tool we use makes it as easy to upload and adjust images, and for many people that makes Paint a valuable asset still.

Mathew Diekhake is a certified Microsoft systems administrator from Australia and also the editor of ConsumingTech.com. He has been inseparable from the internet since Web 2.0 in 2005 and by 2008 decided on a career within IT. With a never ebbing desire to cover technology, he spends most days consumed by Windows, Linux, and Android in particular; however, he has spent innumerable hours learning consumer tech software in general, formally and as an autodidact, and has authored tens of thousands of tutorials and news articles since 2011. Mathew has obtained numerous Microsoft certificates and is a qualified sysadmin (MSCA). Read Mathew's full biography. Mathew's social profiles: Twitter, Facebook, Instagram, LinkedIn, Github, Reddit.
« How to Remove MyMacro Adware (Malware Removal) [Tutorial]» How to Remove Gargizer System Repair System Optimizer (Malware Removal Guide)