Intel has announced it won’t be offering any 7 nanometer (nm) processors until 2022. The news sent Intel’s stock into a dive as it fell over 17% and competitor AMD overtook the stock price for the first time.

Intel has been under a lot of pressure over the past 12 months as many consumers and tech reviewers had publicly declared AMD’s alleged more advanced technology as the better processors to be using. The additional delay, which has occurred during the pandemic, has only moved their perception to be further behind AMD again. 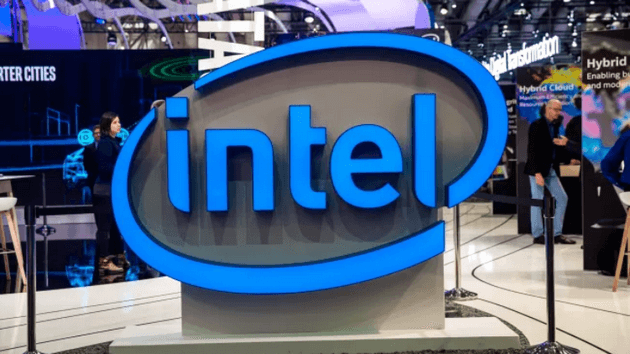 We still prefer Intel over AMD, in part because you can’t judge the quality of a processor by its nanometers alone; for a long time many experts have said that there won’t be much difference in performance between the 10 and the 7 nanometer that Intel produces because their 10 nm version is the equivalent of other manufacturers’ 7 nm processors.

Additionally, we don’t buy a chipset with plans to replace it within the next year or anything close to it — we want our processors to last at least ten years if we’re going to buy it, and only Intel has our trust as the brand that will deliver that kind of quality. If AMD has become a household name, it has only become so over the last couple of years. That leaves another eight years to come before it garners our trust.

A big part of why Intel’s stock slumped so badly was because many journalists were reporting that Intel may also choose to outsource chip production which is being labeled as an “end of an era” and a move that will almost certainly result in Intel losing their edge over competitors. We also don’t agree with that either. Intel’s competitors are already international companies; they don’t manufacturer chipsets in the United States. So for what reason would that mean Intel loses its edge? If chipsets are being made in the same countries, then brands still have the chance to outperform other brands based on their products. And we’ve seen brands outsourced before and it hasn’t ruined their perception one bit — Apple, for those who have forgotten, is a tech company that outsources its work to China.

Mathew Diekhake is a certified Microsoft Systems Administrator from Australia and also the founder and editor of ConsumingTech.com. With a never ebbing desire to cover technology, he is mostly consumed by Windows and Android. However, he has spent stacks of hours learning about a variety of computer software, both formally and informally, and has authored tens of thousands of tutorials and news articles since 2011. Mathew has obtained many Microsoft certificates and is a qualified Systems Administrator (MSCA). Read Mathew's full biography. Mathew's social profiles: Twitter, Facebook, Instagram, LinkedIn, GitHub.
« How to Install Lenovo A269 Firmware Flash File » Windows 10’s Disk Management Tool Features Now Appear in Settings