The Zune music has been a bit of a hit and miss type deal, and Microsoft know it – that’s why they are right in the middle of launching a new campaign; Xbox Music. The puzzling part is that Microsoft has decided to launch the Zune pass in several new regions just ahead of the Xbox Music launch.

The fate of the Xbox Zune Music is clear – it will be no longer, very shortly. But that hasn’t stopped Microsoft from trying to salvage any good that can be made from the sorry product. 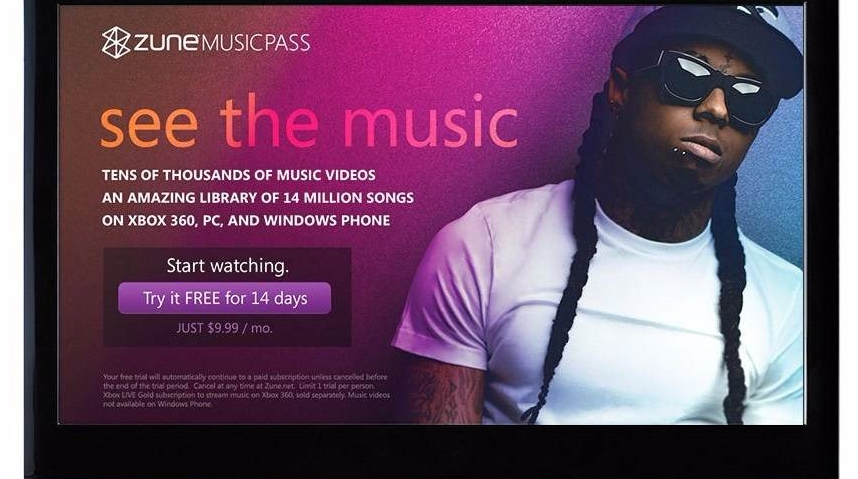 It’s been said what Microsoft could be doing is introducing Zune music with the Zune music pass to new regions in an attempt to promote a free and unlimited music service which will then, in turn, be re-branded into the Xbox Music colors. 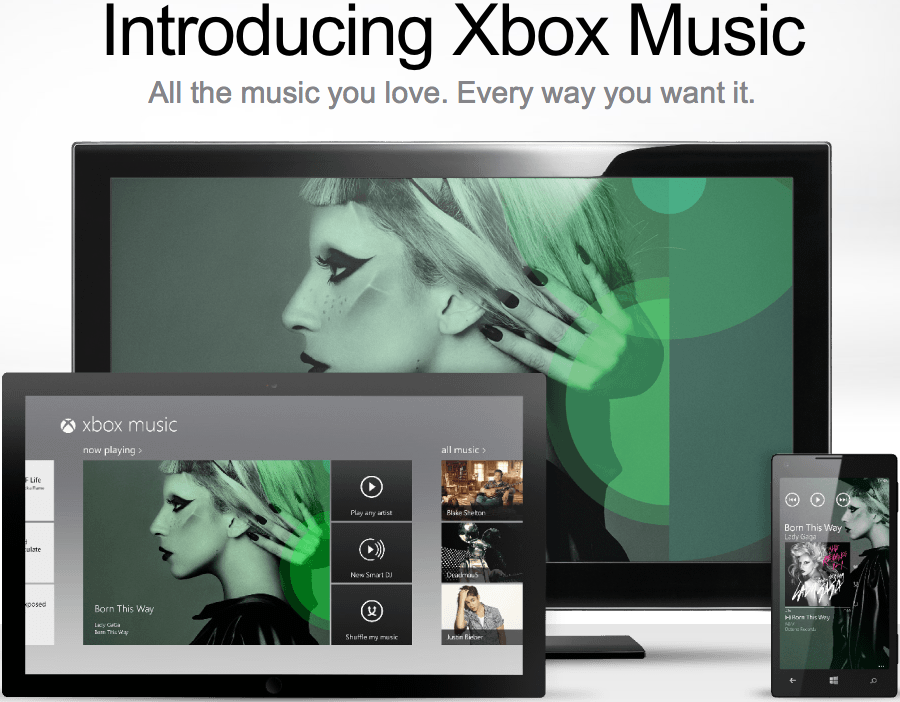 The announcement comes ahead of what is looking like being a really busy period for Microsoft. We already know the month of October comprises the launch of the new Windows 8 (October 26) as well as being the release month for the new much talked about Microsoft Surface tablet that Microsoft hopes will rival the iPad 3. With the way these things generally turn out, that means you most likely will see the launch of the Xbox music service to be that of, or around the same date.

Mat Diekhake is the editor of ConsumingTech.com. He has been inseparable from the internet since Web 2.0 in 2005, and by 2008 decided on a career in IT. With a never ebbing desire to cover technology, he spends most days consumed by Windows, Linux, and Android in particular. Though he has spent innumerable hours learning consumer software in general, formally and as an autodidact, and has personally authored over 10,000 articles since 2010. He is a qualified Microsoft Windows systems administrator (MSCA). Read Mathew's full biography. Mathew's social profiles: Twitter, Facebook, Instagram, LinkedIn, and Github.
« Facebook Emoticons Now Supported In Facebook News Feed» Fans Outraged Over Apples Latest Announcement: the iPad 4