Microsoft announced today WSL 2 which is a new architecture for the Windows Subsystem for Linux. WSL 2 brings massive file system performance increases along with full system call compatibility. This means you can expect much greater compatibility for Linux applications.

Windows Subsystem for Linux 2 is an update over the previous version (under the name same but without the “2”) that brings completely new architecture. The new architecture still offers the same experience in general but changes how the Linux binaries interact with the computer. Rather than Linux distros automatically shifting to WSL 2, you have the choice of choosing between running the distro on either WSL 1 or WSL 2.

Microsoft is going to include a full Linux kernel inside future versions of its Windows operating system. This will presumably become part of Windows 10 as there haven’t been any other versions of Windows announced yet, and they did suggest Windows 10 would be the last ever version of Windows. But this big news means that when you buy a future computer, and when you continue updating your current one, there will be a full Linux kernel installed on it, which is the first time we have seen anything like this on Windows.

Below is a demonstration of the new performance you get with WSL 2. Microsoft said this about the demo:

When we start our distro we get access to a working bash shell in under two seconds, and can run services and apps like docker right away. To summarize: while WSL 2 does use a VM, it will be managed and run behind the scenes leaving you with the same user experience as WSL 1. 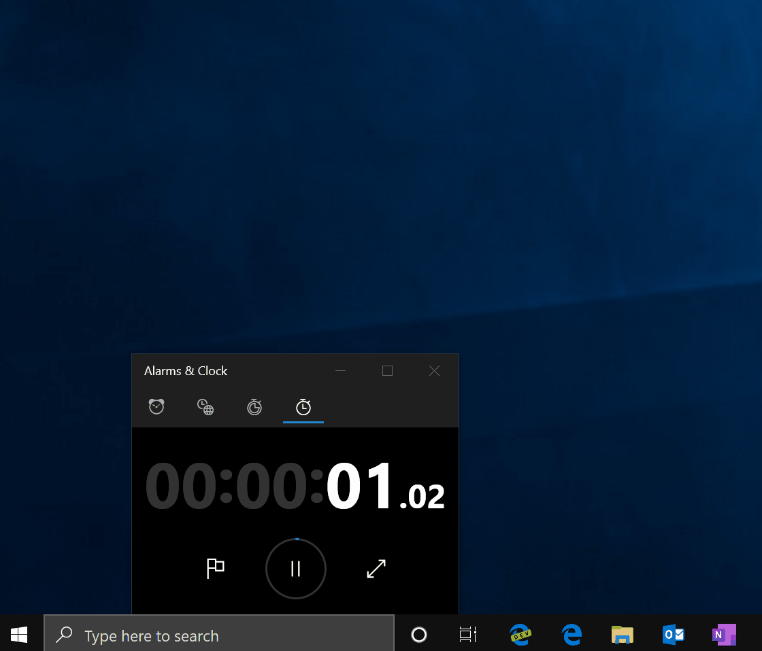 Here is what Microsoft had to say on WSL 2 via its official blog post after the release:

Yes, you did just read that heading correctly! We will be shipping a real Linux kernel with Windows that will make full system call compatibility possible. This isn’t the first time Microsoft has shipped a Linux kernel, as we have already shipped one in 2018 when we announced Azure Sphere. However, this will be the first time a Linux kernel is shipped with Windows, which is a true testament to how much Microsoft loves Linux! We’ll be building the kernel in house from the latest stable branch, based on the source available at kernel.org. In initial builds we will ship version 4.19 of the kernel.

This kernel has been specially tuned for WSL 2. It has been optimized for size and performance to give an amazing Linux experience on Windows. We will service this Linux kernel through Windows updates, which means you will get the latest security fixes and kernel improvements without needing to manage it yourself.

Lastly, of course this Linux kernel will be fully open source! When we release WSL 2 we will have the full configuration available online on Github, so you can see how it works and build it yourself. If you’d like to read more about this kernel you can check out this blog post written by the team that built it.

According to Microsoft, WSL 2 is up to 20 times after than its predecessor.

Via: Shipping a Linux Kernel with Windows

Mathew Diekhake is a certified Microsoft Systems Administrator from Australia and also the founder and editor of ConsumingTech.com. With a never ebbing desire to cover technology, he is mostly consumed by Windows and Android. However, he has spent stacks of hours learning about a variety of computer software, both formally and informally, and has authored tens of thousands of tutorials and news articles since 2011. Mathew has obtained many Microsoft certificates and is a qualified Systems Administrator (MSCA). Read Mathew's full biography. Mathew's social profiles: Twitter, Facebook, Instagram, LinkedIn, Github
« Microsoft’s Semantic Machines Brings Conversational AI to Cortana» How to Remove InternetSpeedRadar Browser NewTab (Malware Removal Guide)