The Windows 11 operating system has been updated to version KB5005190. This update to the Dev channel was released on August 13, 2021. 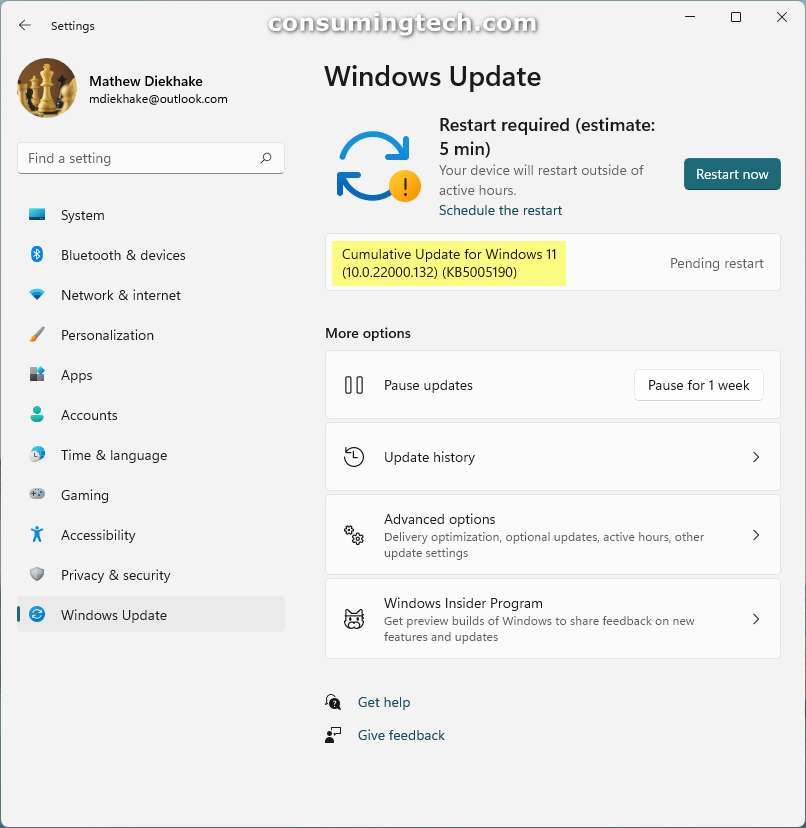 Windows 11 KB5005190 brings a new version of the Calculator app that is on display below. 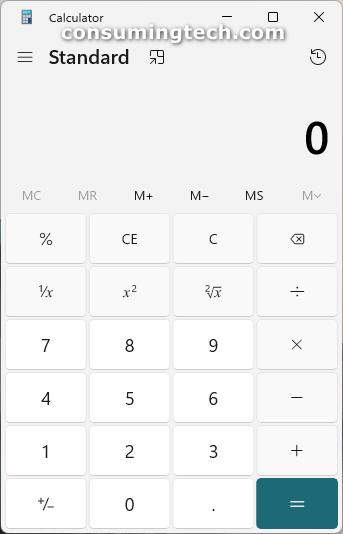 Windows 11 KB5005190 also brings a new version of the Snipping Tool app which is shown below. 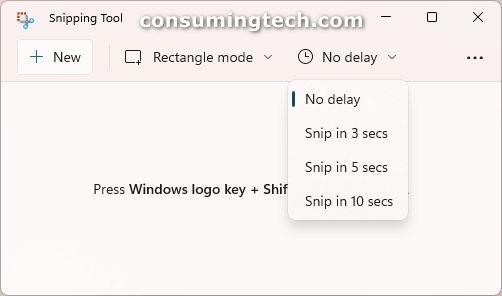 The same build also brings improvements to the Mail and Calendar apps as well.

Two new features have been added to Microsoft Teams in this update. You can now create and join meetings with a click from the taskbar. Greater control over the microphone and camera settings is also now available. Microsoft has said they wish to make available the option to share one’s screen with other members in the meeting. This will likely become available in one of the next updates coming soon. 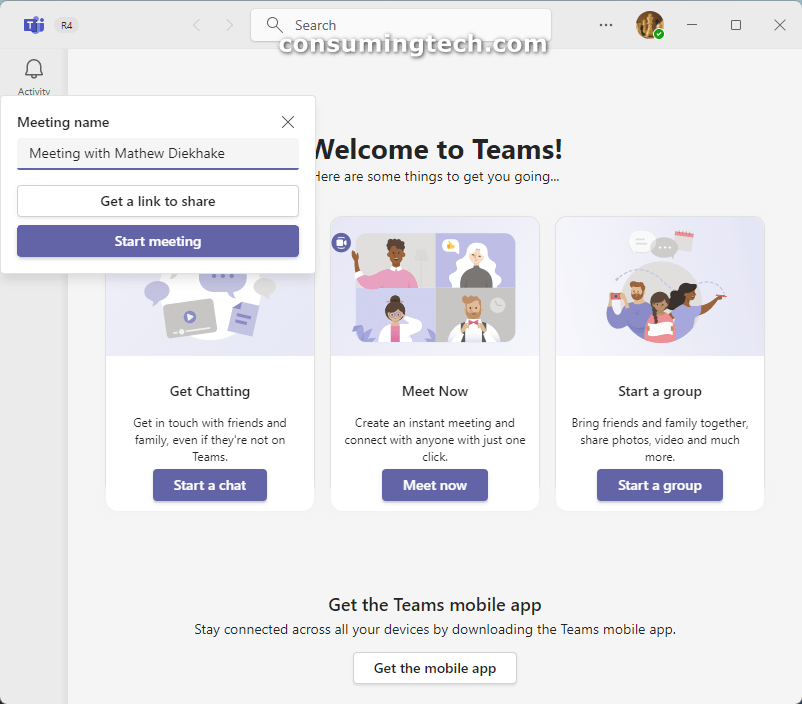 Some users have reported this installation to have failed for them. This is the second report of such claims for different updates recently. Additionally, one user has given screenshot proof of the update failing for them, so there is little doubt now that this is happening for some computers. Microsoft representatives have suggested restarting the computer and then try running Windows Update again if the update has failed for you.

Another user has claimed that this update is responsible for a green screen appearing when the computer was first rebooted. The user claims the green screen occurred because in the BIOS the IDE controller was changed from INTEL/OPTANE to AHCI. The same user seems to know a lot about the BIOS and the mentioned parts of the BIOS, so it’s possible he made the change and forgot rather than it being a problem with the update itself.

Mathew is a qualified Microsoft Windows systems administrator (MCSA) who has covered OSs, browsers, the internet, and related tech since 2011. He is the founder and editor of ConsumingTech.com and is a freelance tech writer for various publications around the Web. Mathew graduated from DDLS Melbourne (now Lumify) in 2011. He grew up in Melbourne and lives in rural Victoria, Australia. Read Mathew's full biography. Mathew's social profiles: Twitter, Facebook, Mastodon, Instagram, LinkedIn, and GitHub.
« Windows 11 KB5005188 Updates File Explorer’s Context Menu and More» iTunes 12.11.4 for Windows Brings 2 Security Fixes and Extra Device Support