Windows developers also thought that Spotlight was going to be a good chance to make some money by putting in some ads here also. The ads aren’t traditional banner-style advertisements that you see on websites but rather just suggestions to help potentially enhance your Windows 10 experience. Often these suggestions are for things like apps and games for you to use. Most people don’t notice the ads that are associated with Windows Spotlight, but if you do and want them gone, it’s good that Windows has given you a way to do that. The only problem is that you can’t take them off and keep the Windows Spotlight feature working as it was when the ads were showing.

One thing is for sure, though: you shouldn’t mistake the suggestions that pop up on the lock screen for the information that you can see regarding where Windows Spotlight photos were taken for some of the pictures. That information on the screen is letting you know about the picture that is currently being displayed.

An example of Windows Spotlight advertisements appearing on the lockscreen: 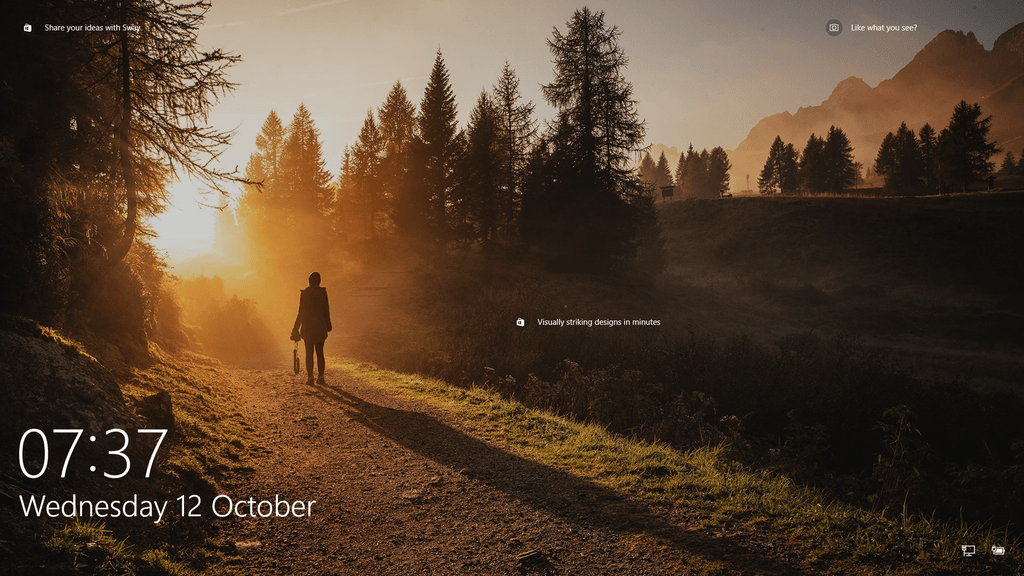 How to enabled Windows Spotlight Ads on Lock Screen

Navigate to the Start menu > Settings gear icon and then click on the “Personalization” button from the Windows Settings menu. 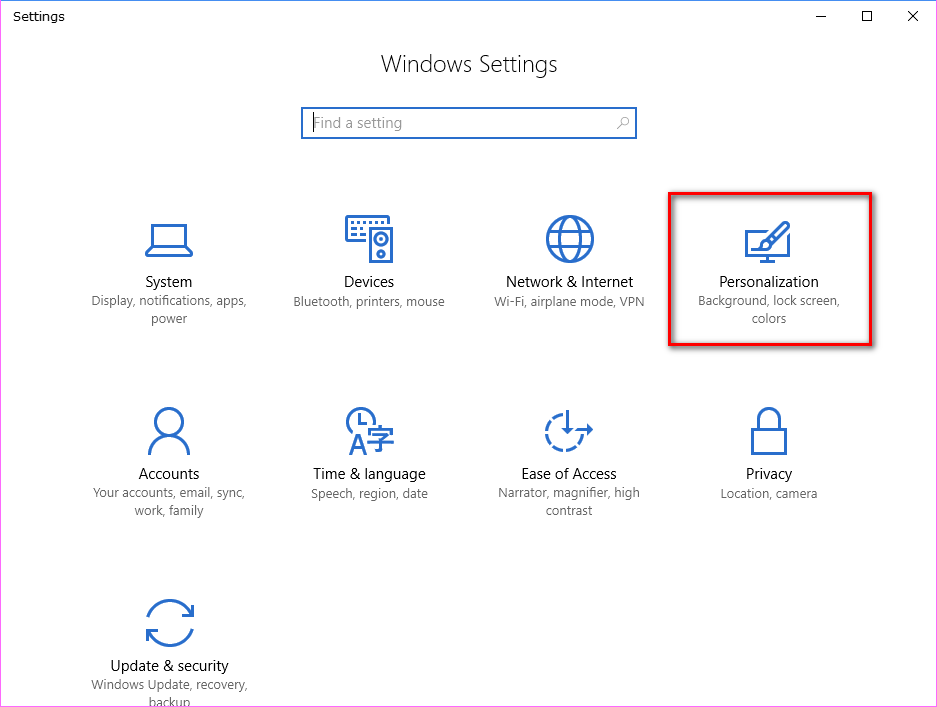 Click on the “Lock screen” entry from the left side pane, and then you get to see everything that is related to your Windows 10 operating systems lock screen.

Under where it shows the Background heading, click the drop-down menu and then change it from the current Spotlight to one of the other two options that are there. Now the Spotlight feature will no longer be on when you see the lock screen but the ads will also be gone. 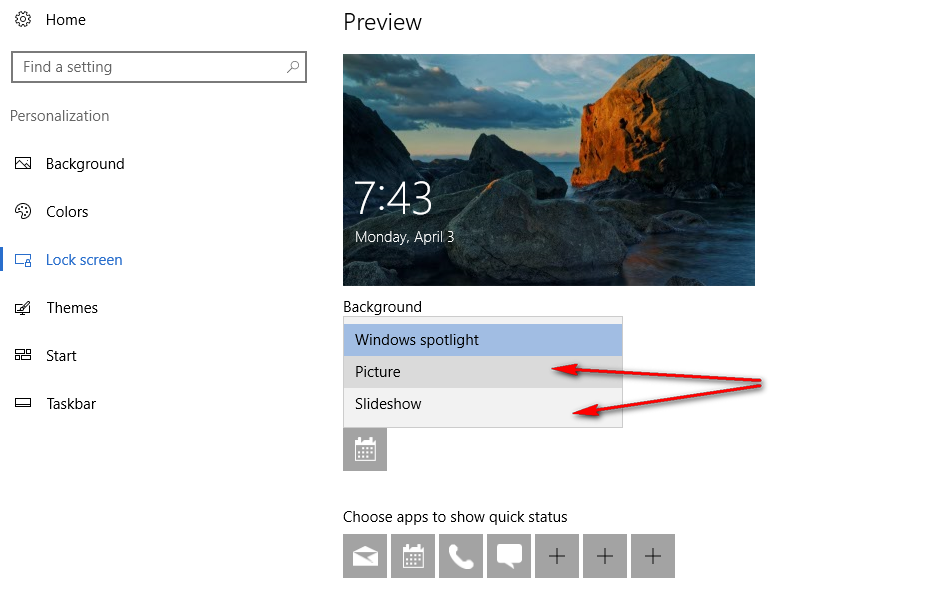 Having to remove the Windows Spotlight feature altogether isn’t ideal, but it’s the only way to take off the suggestions that you see from the lock screen. Moreover, since the lock screen fun with Spotlight is now gone, you might also be interested in checking out how to remove the lock screen completely so you can just start using your Microsoft or local user account. There is a tool created called the Autologon for Windows that allows people to not use the lock screen or the logon screen in Windows 10. The Autologon tool might not work if you are running on a version of the Windows 10 operating system that is post Anniversary Update. In any case, a new tool has been made for people who are using Windows after the Anniversary Update called LockScreenGone that will also do the trick.

Mathew is a qualified Microsoft Windows systems administrator (MCSA) who has covered OSs, browsers, the internet, and related tech since 2011. He is the founder and editor of ConsumingTech.com and is a freelance tech writer for various publications around the Web. Mathew graduated from Lumify Melbourne in 2011. He grew up in Melbourne and lives in rural Victoria, Australia. Read Mathew's full biography. Mathew's social profiles: Twitter, Facebook, Mastodon, Instagram, LinkedIn, and GitHub.
« Disable Advertising in Windows 10» Turn On/Off Showing App Suggestions on Start in Windows 10