How to Root Samsung Galaxy S6 SM-G920S on Android 7.0 with CF-Auto-Root

The systemless root version of the SuperSU has been around since Android 6.0 Marshmallow and is still here now with the version that works for the Android 7.0 Nougat update. It’s called “systemless” because it now goes around the /system partition and not through it as it did with earlier versions.

The SuperSU is what grants root access to apps when you want it to. It’s also what CF-Auto-Root installs on your device. There is typically a new version of the SuperSU app available for each new version of Android that comes out. If you were to want to get root access by unlocking the bootloader, installing a custom recovery image and then flashing the SuperSU directly from the custom recovery, understanding which version of SuperSU it is that you need is important. The good news for everyone using the CF-Auto-Root tool is that you don’t have to do anything other than locating the CF-Auto-Root tool that was made for your model number. 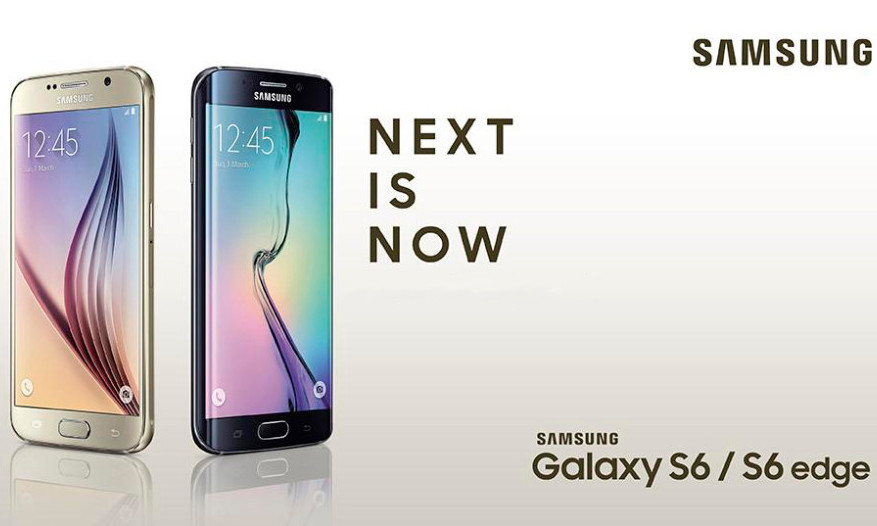 The developer of the CF-Auto-Root tool always updated the files from the same URL location — that’s geek talk for the same location on the internet. It means that you’ll always be directed to the updated versions of the CF-Auto-Root tool as long as you are on the page that is made for your model number. The downside with this method is that there is no true way of knowing if the CF-Auto-Root tool you are about to flash is working for the version of Android that you are currently running. Sometimes when people run newer versions of Android, the developer hasn’t updated the links yet. But don’t worry — there’s nothing that can go wrong with your device if you have flashed a link that was not updated. The only thing you need to do is flash your firmware back on the device by using the Odin flashing tool. If you don’t know where to find your firmware files, the Sam Mobile website is one of the most reliable websites in the world for everything Samsung, including firmware for just about all model numbers.

The CF-Auto-Root tool is now done installing a modified recovery and flashing the SuperSU. The SuperSU application is now available from the app drawer on the smartphone. The settings are already set up correctly so all you need to do is find the apps that you want, install them and then tap on them to run them just like you would any other app. A standard app that doesn’t need root access will run when you open it, but a root app will not run without root access. Instead, there will be a message letting you know that the root app cannot run.

If there ever comes a day when you regret giving an app root access because you have found out that it was not an official app or you fear it might be malware, you need to open up the SuperSU application and then head to the settings. It’s in the settings where you can find an option to take away its rooting rights over the operating system. No mater how long it has already been on the system and no mater what it has done, it cannot do anything on your device anymore once the root access is taken away from the SuperSU settings.

Mat Diekhake is the editor of ConsumingTech.com. He has been inseparable from the internet since Web 2.0 in 2005, and by 2008 decided on a career in IT. With a never ebbing desire to cover technology, he spends most days consumed by Windows, Linux, and Android in particular. Though he has spent innumerable hours learning consumer software in general, formally and as an autodidact, and has personally authored over 10,000 articles since 2010. Microsoft awarded him numerous certificates resulting in him becoming a qualified Windows systems administrator (MSCA). Read Mathew's full biography. Mathew's social profiles: Twitter, Facebook, Instagram, LinkedIn, Github, Reddit.
« How to Root Samsung Galaxy S6 SM-G920P on Android 7.0 with CF-Auto-Root» How to Root Samsung Galaxy S6 Edge SM-G925F on Android 7.0 with CF-Auto-Root