How to Root Samsung Galaxy S6 SM-G920P on Android 7.0 with CF-Auto-Root

Google and Android collectively ramped up the security in Android 6.0 Marshmallow and Android 7.0 Nougat so that the older way of getting root access was no longer an option. The way it used to happen as that the CF-Auto-Root tool could launch the su daemon that had enough permissions to root the device just by running it through the /system partition. That is no longer the case, and the developer of the CF-Auto-Root tool then had to try to come up with a way of achieving the same outcome but by doing it without running through the /system partition any more. He managed to do it, and the new rooting method was then born — he called it the systemless root.

The systemless root version of the CF-Auto-Root tool is no different than nay of the older versions regarding what it can do: you still get the chance to run the same amount of root applications as you did before. Moreover, it still installs the same kind of SuperSU app (although a slightly different version) that it will be granting an denying the root permissions to individual apps of your choice. 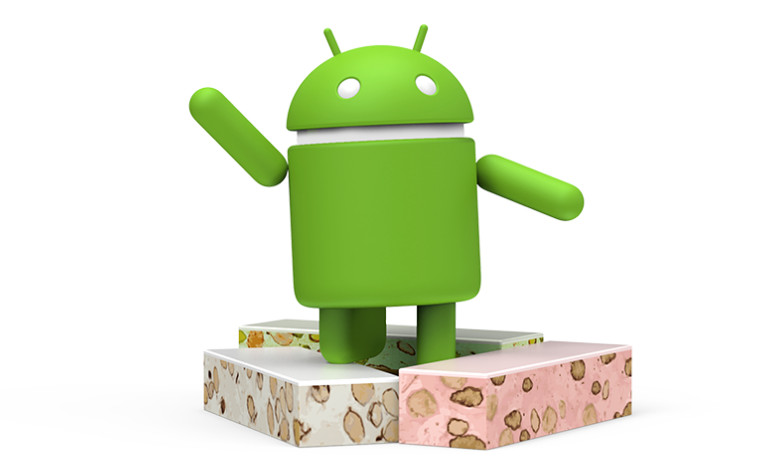 The SuperSU is now installed on your device, and you can find it as a new application, just as if it were a regular app coming from the Google Play Store. You can open up the SuperSU app and play with its settings, but none of them need to be adjusted at all before you can run root apps.

Most of the root apps that you want to use will be already available on the same Google Play Store that you use to install regular apps all of the time. You’ll just need to know the names of them already before you start browsing for them because Google Play doesn’t have a directory where you can find these apps easily.

If you run root apps and grant it root permissions over the operating system and later realize that was a mistake, you can change your mind and deny the app root access again. To do that, open the SuperSU application that is available from your app drawers and then navigate to the Settings and change the current setting from granted to denied. The root apps will no longer be able to run or have access to the system—even if it is installed. You can always install root apps; the difference is they never run unless the device you want to run them on has root access. It also doesn’t matter what way you chose to get root access. All of the same root apps can still run as long as the root checker app does agree that you did become the root user.

Mat Diekhake is the editor of ConsumingTech.com. He has been inseparable from the internet since Web 2.0 in 2005, and by 2008 decided on a career in IT. With a never-ebbing desire to cover technology, he spends most days consumed by Windows, Linux, and Android in particular. Though he has spent innumerable hours learning consumer software in general, formally and as an autodidact, and has personally authored over 10,000 articles since 2010. He is a qualified Microsoft Windows systems administrator (MSCA). Read Mathew's full biography. Mathew's social profiles: Twitter, Facebook, Instagram, LinkedIn, and Github.
« How to Root Samsung Galaxy S6 SM-G920L on Android 7.0 with CF-Auto-Root» How to Root Samsung Galaxy S6 SM-G920S on Android 7.0 with CF-Auto-Root