How to Root Samsung Galaxy S6 SM-G920L on Android 7.0 with CF-Auto-Root 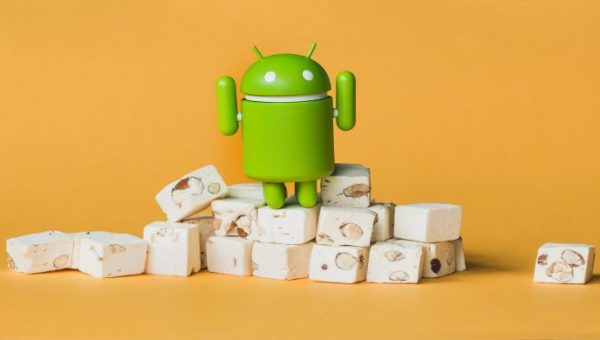 The good thing about using one-click rooting tools like CF-Auto-root is that you don’t need to know anything about how the rooting works. All you need to do is find the right version of the tool that works for you, and that’s what we are here for.

The CF-Auto-Root root tool has just flashed a temporary recovery image that allowed for the SuperSU to be installed and the removed the recovery, so you have the stock version back on your handset. It means the SuperSU app is now installed on your device correctly, so it works, but nothing else has changed; it’s back the same way it was before it started.

The SuperSU protects you from malware and all nasty things, but eventually, it is going to be up to you to device what gets root access to your system and what doesn’t. For example, when you install an app that required root access, it isn’t automatically granted root access. The SuperSU blocks it from having root access and then asks if you would like to grant that app root access. No app can ever get past SuperSU without it asking for your permissions first. At the same time, the SuperSU app does not stop you from granting root access to any app that you choose to grant root access. It does not act as an antivirus and try to detect what is malware.

If you do think you might have granted root access to an application that you shouldn’t have, you can correct the mistake by opening up the SuperSU app and then heading to its settings. You’ll find an option to deny the app root permissions from in there. Once you make that change, the problematic app no longer has root access to your system.

Mat Diekhake is the editor of ConsumingTech.com. He has been inseparable from the internet since Web 2.0 in 2005, and by 2008 decided on a career in IT. With a never-ebbing desire to cover technology, he spends most days consumed by Windows, Linux, and Android in particular. Though he has spent innumerable hours learning consumer software in general, formally and as an autodidact, and has personally authored over 10,000 articles since 2010. He is a qualified Microsoft Windows systems administrator (MSCA). Read Mathew's full biography. Mathew's social profiles: Twitter, Facebook, Instagram, LinkedIn, and Github.
« Root Samsung Galaxy S6 SM-G920K on Android 7.0 with CF-Auto-Root» How to Root Samsung Galaxy S6 SM-G920P on Android 7.0 with CF-Auto-Root