Most people go to the effort of unlocking the bootloader and installing a custom recovery image to get SuperSU installed, but it isn’t a requirement. The guy who develops SuperSU also has created a one-click rooting tool predominantly for Samsung smartphones called CF-Auto-Root. The CF-Auto-Root tool is flashed via a Windows computer and using the Odin flashing tool—much the same way as you would flash a firmware file using Odin.

After the flashing is complete, the SuperSU is installed on the device without you having to do anything else to get it working. It might seem a little unusual because most people know that installing the SuperSU app directly from the Google Play Store will not result in a rooted device. The difference is in the way it got installed with the flashing tool. 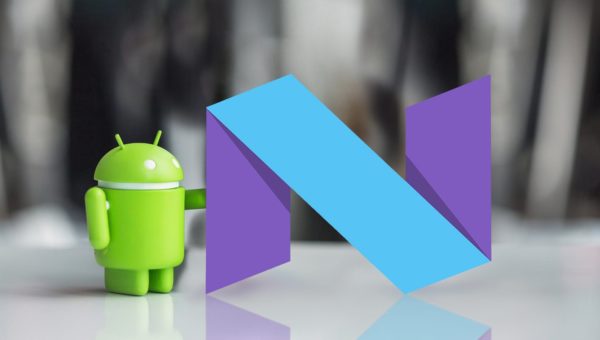 The CF-Auto-Root tool is designed to install a modified recovery image temporarily so that SuperSU can be installed correctly before getting rid of the custom recovery image and then putting the stock recovery back on there. It does all of this very quickly which is why the flashing only takes under a minute or so. Basically, the CF-Auto-Root does the same thing that you would do yourself if you were doing it all manually but it takes all of the work out of it for you.

Since the CF-Auto-Root tool already installed the SuperSU app on your smartphone, nothing is stopping you from going ahead and installing any of the root apps that you wanted to have installed. You will find most of them available from the Google Play Store and the rest are typically on the XDA-Developers web forum. If you need to install them from anywhere else, make sure you are very careful and install them from official sources. There is nothing wrong with downloading a root app from a developer’s website, for example. However, it becomes harder to identify what is an official website and thus riskier. If there is a version of the app you want already on the Play Store, we recommend installing it from there instead because you can see the rating and the moments, plus the number of times it has been installed—all of which is helpful information for you to confirm the app is legit and not malware. If you do accidentally install an app that is malware or that you don’t trust, you need to open the SuperSU application from the app drawer, navigate to the SuperSU settings and then deny the app root access.

Mat Diekhake is the editor of ConsumingTech.com. He has been inseparable from the internet since Web 2.0 in 2005, and by 2008 decided on a career in IT. With a never-ebbing desire to cover technology, he spends most days consumed by Windows, Linux, and Android in particular. Though he has spent innumerable hours learning consumer software in general, formally and as an autodidact, and has personally authored over 10,000 articles since 2010. He is a qualified Microsoft Windows systems administrator (MSCA). Read Mathew's full biography. Mathew's social profiles: Twitter, Facebook, Instagram, LinkedIn, and Github.
« Root Samsung Galaxy S6 SM-G920F on Android 7.0 with CF-Auto-Root» How to Root Samsung Galaxy S6 SM-G920L on Android 7.0 with CF-Auto-Root