The version of Android that you are always given comes locked much the same way as iOS comes locked. Apple locks people into using Apple’s environment, so Apple continues to make as much money as possible from purchases. With Android, it is more about security than it is Android wanting to make more money from you, but it’s still a locked operating system nonetheless.

Although smartphones and tablets running iOS are becoming increasingly harder to unlock, the Android operating system is still relatively easy. There are also many reasons for why you might still want to root Android whereas most of the reasons for iOS are taken away already, thanks to Apple integrating the features into the native operating system. The iOS 11 that is about to be released, for example, is going to offer an unlimited amount of app icons in the dock; we already know this feature from Cydia as the Harbor tweak. All up, you can expect at least ten Cydia tweaks now being integrated into iOS 11, so you don’t need to jailbreak. 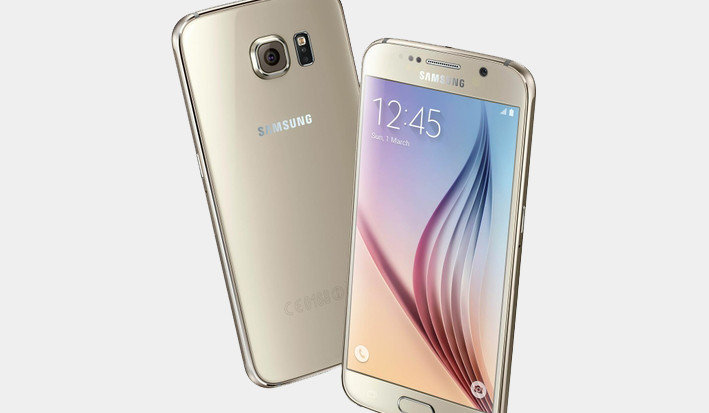 Many of the reasons for wanting to get root access have also been taken away in Android over the years, but there will always be at least a few reasons for still wanting to use the Android OS with root access. The Titanium Backup app is an app that comes to mind because of its ability to be able to backup as well as it does come from it having the chance to dig deep into the Android system, and that isn’t possible to do without root access. That’s why the best backup solution on Android without root access is the Helium app — and everybody knows Helium is no match for Titanium Backup.

The CF-Auto-Root tool has just installed the SuperSU app on your device, and you can find it from your app drawer, hovering around the same place you would typically expect to find a new app that you have just installed from the Google Play Store. Think of SuperSU as your gatekeeper to the operating system now. Each app you install that requires root access before it can run is going to get stopped by SuperSU no matter what. There is no way around SuperSU. It’s the God of all gatekeepers. Malware isn’t even going to try to get around it. That’s why when people say root access isn’t secure, they are wrong. The part where the security comes into it is after SuperSU stops it and leaves it up to human error.

You now have to decide if you want to grant an app root access or if you don’t. As soon as you choose to give an app root access, it has the root level permissions over the operating system. That’s why you can only grant root access to the apps you know and trust. Using trusted apps is pretty easy. You should only download apps that you have already researched and know the names of. Then when it comes time to download them, only download them from the Google Play Store or sources where you can see have had plenty of downloads and offer plenty of feedback so you can tell if that app is legit or not.

If there does ever come a time when you think you have granted root access to an app that you shouldn’t have, you need to navigate to the SuperSU applications and open it up. Look in the SuperSU settings for the chance to revoke root access to the apps. You can always change your mind from within the SuperSU app settings. You want to go in there as soon as you can and not let an untrustworthy app have time in your system to give yourself the best chance of it not causing any harm. Once the root access is taken away, it doesn’t matter where that app has currently gone inside your operating system it will be stopped in its tracks and unable to cause any harm.

Mathew is a qualified Microsoft Windows systems administrator (MCSA) who has covered OSs, browsers, the internet, and related tech since 2011. He is the founder and editor of ConsumingTech.com and is a freelance tech writer for various publications around the Web. Mathew graduated from DDLS Melbourne (now Lumify). He grew up in Melbourne and lives in rural Victoria, Australia. Read Mathew's full biography. Mathew's social profiles: Twitter, Facebook, Mastodon, Instagram, LinkedIn, and Github.
« Download SuperSU APK for Android 7.1.2 (Nougat)» Root Samsung SM-G920K on Android 7.0 with CF-Auto-Root