How to Root Samsung Galaxy S6 Edge SM-G925F on Android 7.0 with CF-Auto-Root

The Android Nougat software update is still the latest version of Android that is officially out, but we are closing in on Android O becoming a thing very soon. That’s not a bad thing though — it means that more devices are going to be running Nougat soon and that will finally mean fewer people running on Marshmallow. Android software updates typically roll out very slowly to the device in the world that get them, and the newest version of Android is not a version that is used by many people until it is about a year old.

Each version of Android that comes out comes with a bunch of new features that make it different from the version of Android before it, with the intent of making it better than the version before the last. That doesn’t always work out for the Android developers — many people hated the style that made Android 4.4. KitKat. Android Nougat seems to be getting a pretty good reception from most people though, even with the operating system coming locked. 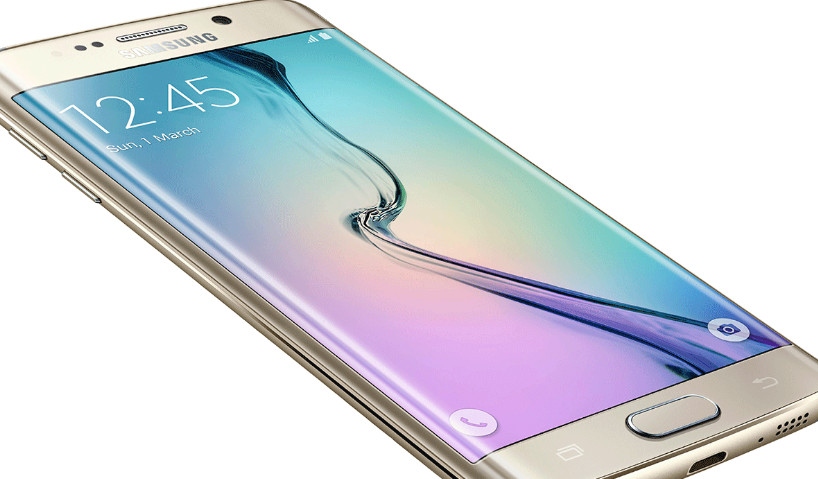 A locked operating system means that it is not able to run root applications. A root app is an app that needs root level permissions on Android before it can do anything. There are a few hundred of these root apps out there for people to install that is very popular still today. The stock version of Android Nougat is a good operating system, and it has many great new features, but it still lacks many of the features that you could get root a rooted ROM instead.

The CF-Auto-Root tool has just managed to install the SuperSU app on the Samsung Galaxy S6 Edge smartphone. There is a version of the SuperSU app available from the Google Play Store that people can install as an app, but that version is not going to give you root access if you were to try to install it like a regular app. The CF-Auto-Root tool has gone to some work behind the scenes that helped make it all happen for you, so now you can begin installing your root apps. You can install the root checker applications from the Google Play Store if you want to confirm that your device is rooted and ready for the root apps to be installed.

Mat Diekhake is the editor of ConsumingTech.com. He has been inseparable from the internet since Web 2.0 in 2005, and by 2008 decided on a career in IT. With a never-ebbing desire to cover technology, he spends most days consumed by Windows, Linux, and Android in particular. Though he has spent innumerable hours learning consumer software in general, formally and as an autodidact, and has personally authored over 10,000 articles since 2010. He is a qualified Microsoft Windows systems administrator (MSCA). Read Mathew's full biography. Mathew's social profiles: Twitter, Facebook, Instagram, LinkedIn, and Github.
« How to Root Samsung Galaxy S6 SM-G920S on Android 7.0 with CF-Auto-Root» How to Root Samsung Galaxy S6 Edge SM-G925P on Android 7.0 with CF-Auto-Root