How to Root Samsung Galaxy S6 Edge SM-G925P on Android 7.0 with CF-Auto-Root

The root user has full access to the entire Android 7.0 operating system. If you are running on a stock version of Android, then you don’t have full access. Some limitations prevent you from installing all apps. There is no exact number of apps that you cannot run without root access, but most believe the number of useful apps, at least, is well into the hundreds.

It doesn’t matter how you go about getting root access on Android. As long as the method you choose does grant you root permissions, then all of those root apps can be installed and run on the device. 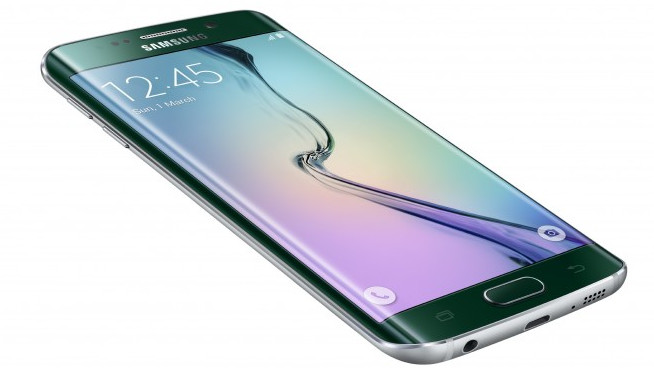 Over the years, the need for root access has declined and will probably continue to do so as time goes on thanks to Android choosing to include many of the features now that you needed root access before to use. There will always be at least a few good reasons for wanting root access though, and that is still true for the Samsung Galaxy S6 Edge smartphone when it is running on the Android 7.0 Nougat software update. One of those root apps is the Titanium Backup app. It doesn’t run without root access, but after installing the CF-Auto-Root tool, you can then use it to make full backups unlike any other app and help you with at all. It’s even got an option for you to uninstall anything from the operating system also completely, and that’s how many people choose to get rid of the bloatware from phone carrier networks and manufacturers.

The CF-Auto-Root is now installed on the smartphone, and that means you have a new app available from the app drawer called SuperSU. The SuperSU app from CF-Auto-Root is the same as the SuperSU that you might also now that can be installed from a custom recovery image. The difference is just in the installation method. If you have experience with SuperSU from a custom recovery image before, then you’ll know that SuperSU blocks everything by default, meaning app root apps you install do not get root access instantly after you install them. The SuperSU detects the app when you try to run it and then SuperSU asks you if you want to grant root permissions to the app. If you choose to grant root access from the menu, then the root app can run. Sometimes people regret their decisions and later don’t trust the app they have installed. If you find yourself in a similar situation, then you need to open the SuperSU app to manage the existing permissions you have granted to individual apps. In other words, there is an option inside the SuperSU settings that lets you revoke root access to any of the apps that currently have it on your system.

Mat Diekhake is the editor of ConsumingTech.com. He has been inseparable from the internet since Web 2.0 in 2005, and by 2008 decided on a career in IT. With a never ebbing desire to cover technology, he spends most days consumed by Windows, Linux, and Android in particular. Though he has spent innumerable hours learning consumer software in general, formally and as an autodidact, and has personally authored over 10,000 articles since 2010. Microsoft awarded him numerous certificates resulting in him becoming a qualified Windows systems administrator (MSCA). Read Mathew's full biography. Mathew's social profiles: Twitter, Facebook, Instagram, LinkedIn, Github, Reddit.
« How to Root Samsung Galaxy S6 Edge SM-G925F on Android 7.0 with CF-Auto-Root» How to Root Samsung Galaxy S6 Edge Plus SM-G928S on Android 7.0 with CF-Auto-Root