Rooting Android was a very popular thing to do about five years ago. Since then the popularity has dwindled a bit because there are fewer reasons to need to do it. As time has gone on, many of the features that people wanted to root their devices for were starting to be incorporated into the official Android software versions, and rendering the root apps a waste of time. But even today, now nearly halfway through 2017, there are still a handful or excellent reasons to root your device.

One of the best reasons to still to go the bother of getting root access with a tool such as Chainfire’s CF-Auto-Root is to start using the Titanium Backup application. There are no good ways to backup the Android operating system without root access, and there isn’t really any hope of that changing shortly either with the way the Android operating system is architectured. As far as usefulness goes, few things on this planet made for Android surpass backing up, and that’s why it’s such as big reason to get root access. 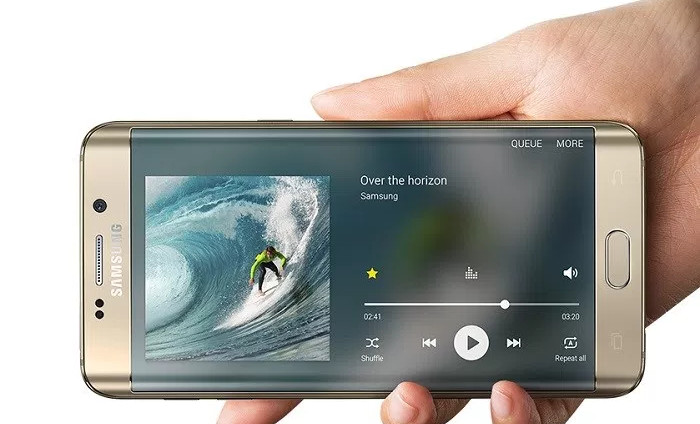 The Titanium Backup app is a pretty amazing thing. You can uninstall all of the default apps by using it. It is risky if you aren’t willing to pay any money to the developers, but there is an option to take all of the risks away by paying just a few dollars. After handing over the money, the app then lets you restore things you have taken away, so if you notice any system instability, the operating system can be restored back to normal and the damage you did reverse. If you don’t pay for the paid version of the app and something goes wrong, you have no choice but to flash another stock ROM and reverse the damage that way.

Backing up Android isn’t always an arduous task—the operating system does provide users with helpful backing up tools, but you need to connect the device to the computer before you can use them, and nobody cares about doing that. What’s more, you won’t have much luck getting the backup complete without knowing the particular commands required to do it. Having an app like Titanium Backup installed lets you take backups of anything that you want—including the apps already on your device—just by accessing the app and using the phone’s internal storage or SD card. No computer required. That’s the way most people like it.

Mathew is a qualified Microsoft Windows systems administrator (MCSA) who has covered OSs, browsers, the internet, and related tech since 2011. He is the founder and editor of ConsumingTech.com and is a freelance tech writer for various publications around the Web. Mathew graduated from DDLS Melbourne (now Lumify). He grew up in Melbourne and lives in rural Victoria, Australia. Read Mathew's full biography. Mathew's social profiles: Twitter, Facebook, Mastodon, Instagram, LinkedIn, and Github.
« Root Samsung SM-G925P on Android 7.0 with CF-Auto-Root» Root Samsung SM-G930S on Android 7.0 with CF-Auto-Root