Your experience of Cortana can dramatically change depending on the types of people you’re surrounded by and what type of computer hardware you’ve got under the hood. Some people prefer to mock those who are willing to talk out loud to a computer or phone while those without high computer specs might not have anything against her but prefer to turn her off, so she isn’t taking up all those extra allocated hardware resources. But for a lot of people out there Cortana is becoming increasingly useful.

Cortana is a cloud-based personal assistant. You can use her across devices and Microsoft services. The specific features that Cortana offers can vary from device to device and depending on what version of Cortana you’re running, but generally speaking, you can get a range of features, and some of which are personalized—if you allow for it. Today Cortana is available for various regions and languages all over the world, but if the virtual assistant isn’t available for your device, you can still eek out a decent Windows experience by using the search boxes from the taskbar and File Explorer, not to mention get as much help as you want from search engines, which includes the Microsoft-owned Bing (speaking of which, you’ll find Microsoft linking to many of its Bing search results all by itself when you venture into the Settings app). For those of you using operating systems outside of Windows, you can find Cortana available for major mobile platforms such as iOS and Android, too.

Cortana really shines when you let her personalize the experience for you, which means giving up some of the privacy you otherwise would have had. By allowing Cortana to personalize your experience, you can get weather reports for your location, traffic reports based on the roads around you, and so on. All this requires is for you to sign in to Cortana and allow her access to your device.

Google Chrome benefited greatly from the timing that Microsoft decided to discontinue Internet Explorer and is now by far the most used browser right around the world, but Edge has some tricks up its sleeve. With Edge, you can use the Cortana virtual assistant directly from the browser itself. You can even get Cortana search results from Edge without having to open the Edge browser window now. In addition, it’s designed to be faster, safer and more compatible with the Windows operating system. 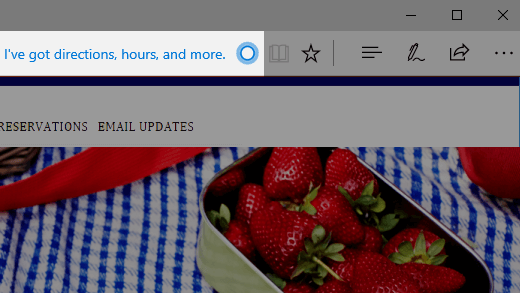 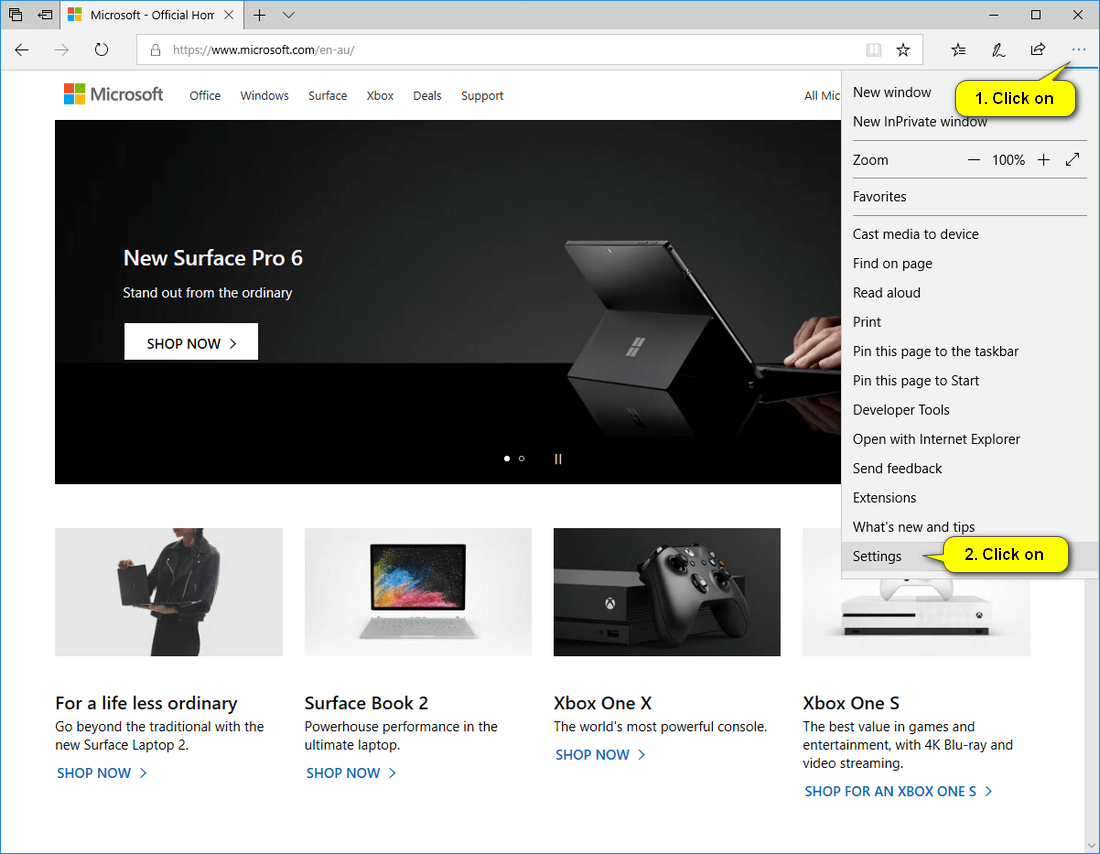 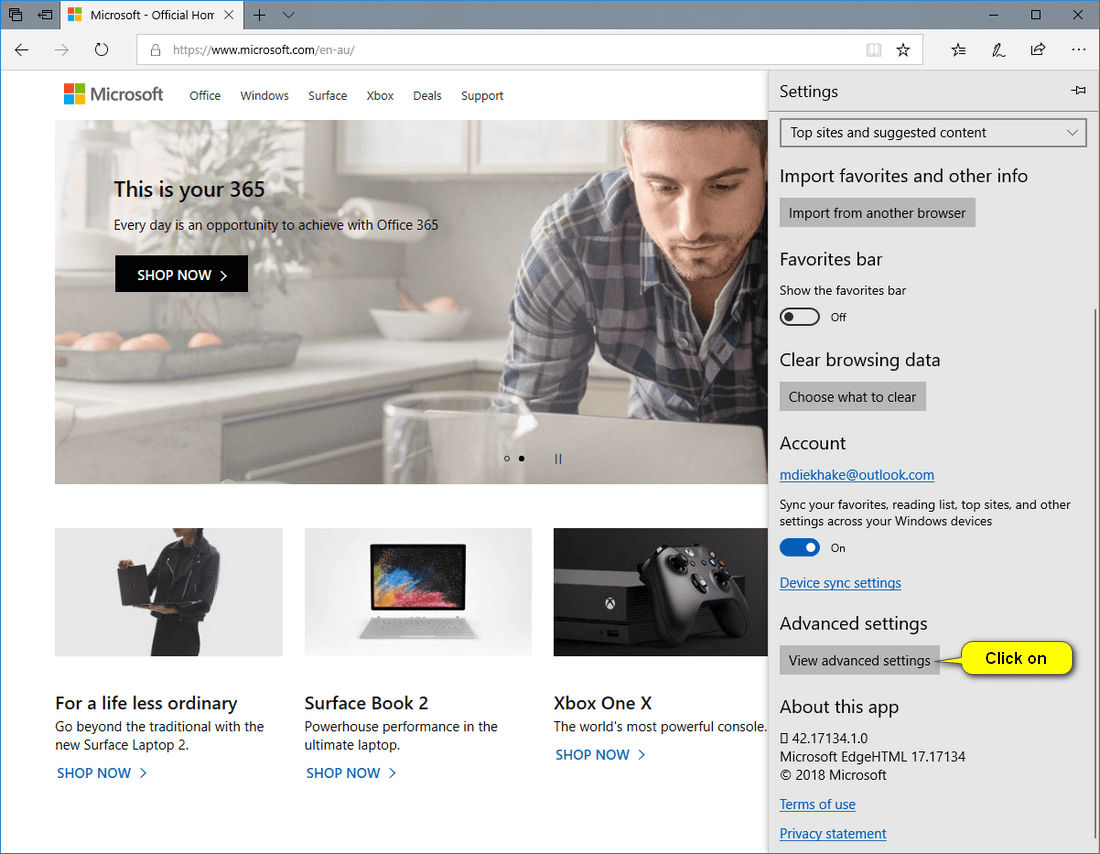 4. To Turn on Cortana Assist in Edge

a. Under where it says Have Cortana assist me in Microsoft Edge, switch the toggle to on. (click to enlarge screenshot below) 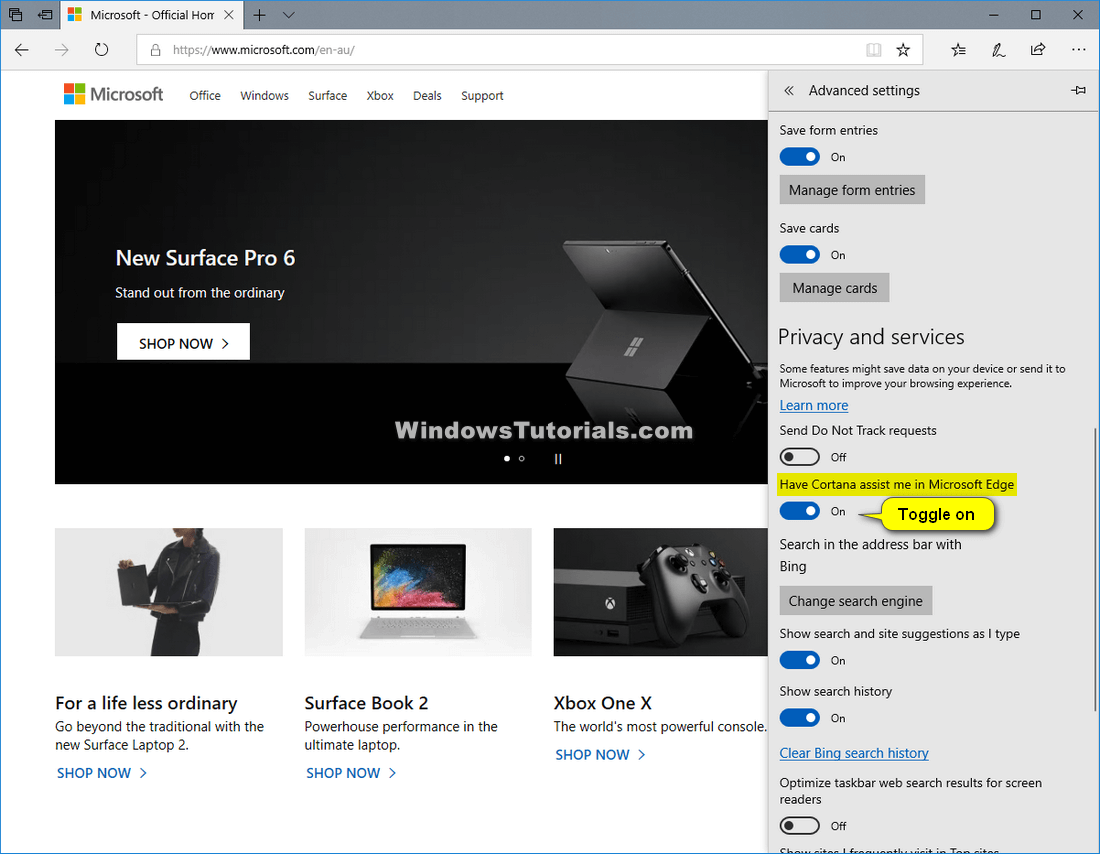 5. To Turn off Cortana Assist in Edge

a. Under where it says Have Cortana assist me in Microsoft Edge, switch the toggle to off. (click to enlarge screenshot below) 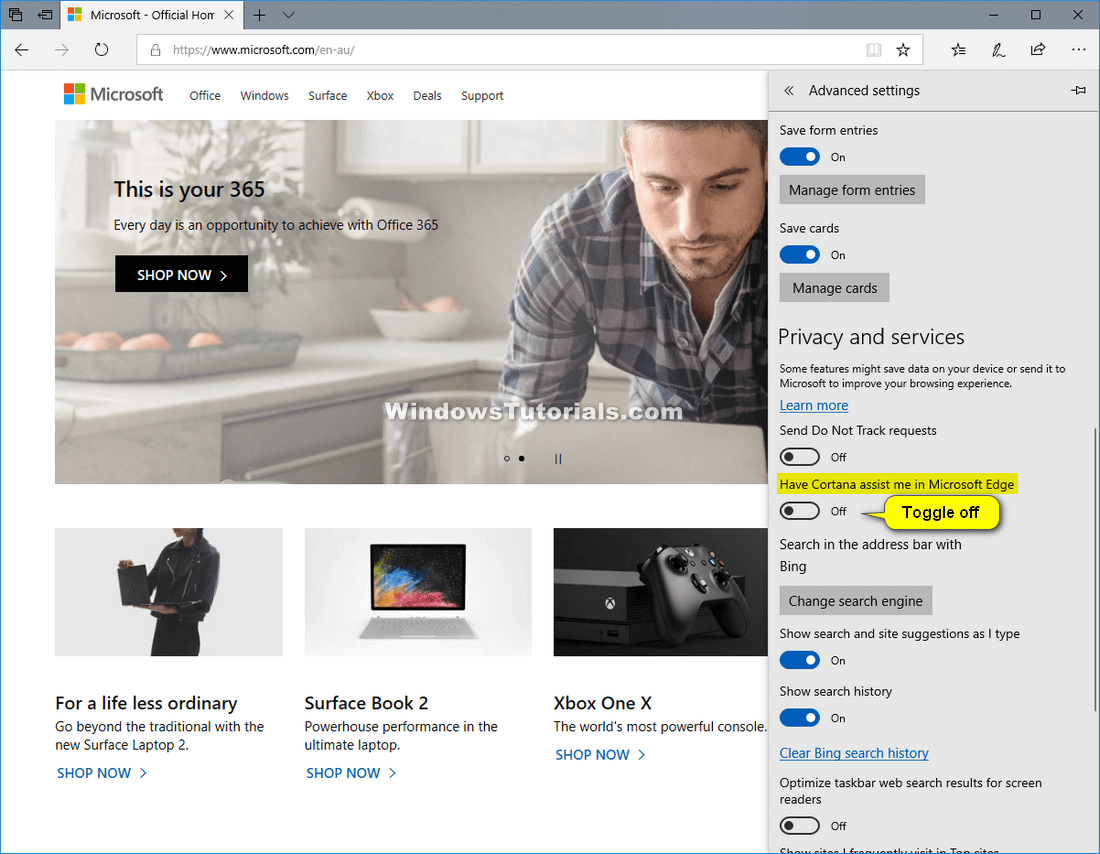 Mat Diekhake is the editor of ConsumingTech.com. He has been inseparable from the internet since Web 2.0 in 2005, and by 2008 decided on a career in IT. With a never ebbing desire to cover technology, he spends most days consumed by Windows, Linux, and Android in particular. Though he has spent innumerable hours learning consumer software in general, formally and as an autodidact, and has personally authored over 10,000 articles since 2010. Microsoft awarded him numerous certificates resulting in him becoming a qualified Windows systems administrator (MSCA). Read Mathew's full biography. Mathew's social profiles: Twitter, Facebook, Instagram, LinkedIn, Github, Reddit.
« How to Import/Export Favorites (Bookmarks) in Microsoft Edge [Tutorial]» How to Show Cortana Web Search Results in Microsoft Edge or Internet Explorer [Tutorial]