If you feel like joining in the latest craze of meme-making, then Rage Maker for iPhone and iPad is a great place to start. With Rage Makers, everything to do with making the memes is just easy. You will have the meme you want to be created in seconds.

While you can create meme quickly with other meme apps, or even meme websites, Rage Maker actually breaks away from the pack when you are looking to create a different meme that you haven’t already seen 50,000 times. With Rage Maker you can choose from 500 different meme images to create your meme from, and it’s all very easy and quick to do still. Once you attempt to delve passed the first ten on a typical website all of a sudden, it feels like an effort to create the meme, and you have second thoughts. You won’t get that feeling with Rage Maker. 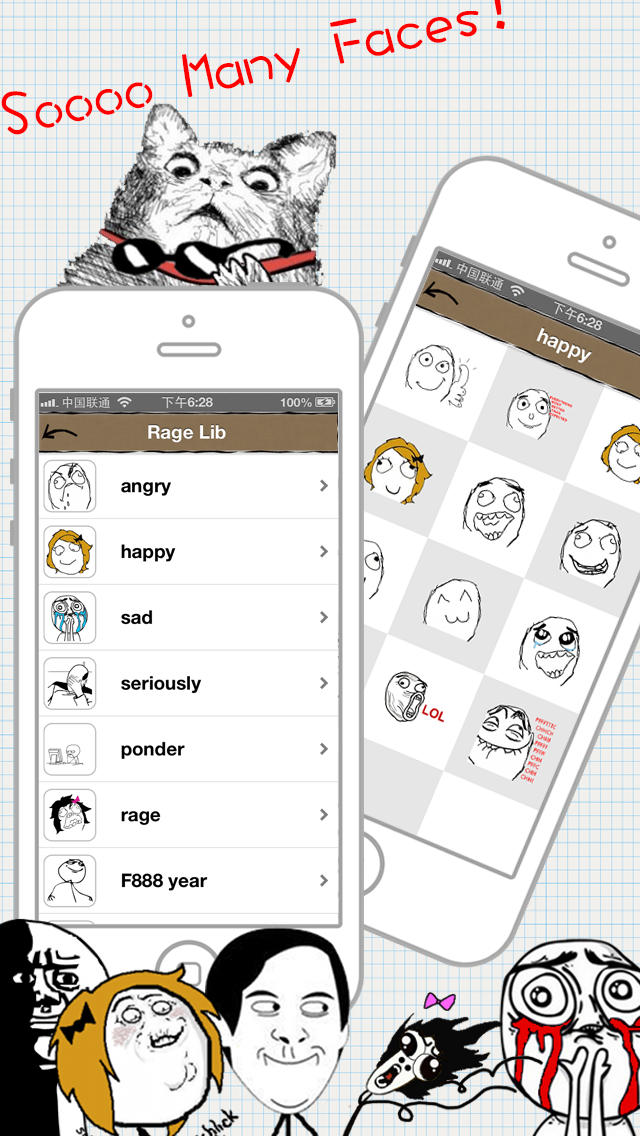 Another part of what makes the Rage Maker app so great is the features and tools it has on offer. You can create your own transparencies in the images, add as many text blocks as you like and as simple as you like.

The Rage Maker app was created by developer Alberto Garcia Hierro and has just received an update to version 1.5.1 which brings in several bug fixes. The new version fixes several crashes that were occurring from iOS 5 and also iOS 6. There was also a graphical bug known in the iPad version which has been fixed as well. 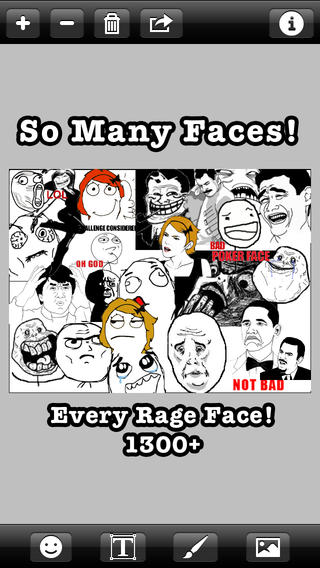 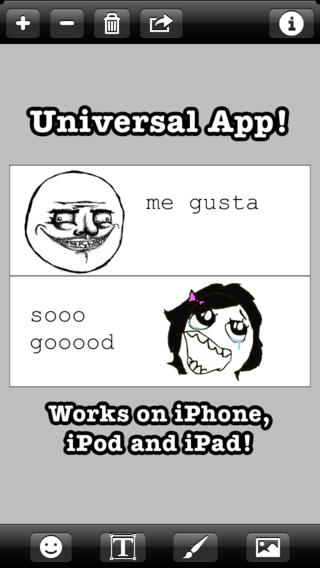 If customer reviews are anything to go by, then the Rage Maker app should come close to everything I have mentioned. All comments I have seen about the app have been very positive, some even calling it flawless and perfect.

Rage Maker is compatible with the following devices:

Regarding firmware, you will need to be running iOS 5 or later for this app to work. 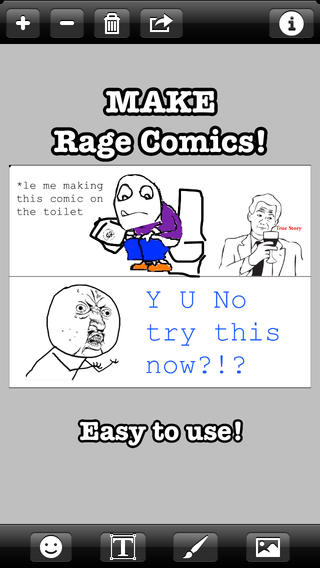 If you are interested in checking out the rage Maker app for iPhone, iPad and iPod Touch, then hit up the direct iTunes link below.

Mat Diekhake is the editor of ConsumingTech.com. He has been inseparable from the internet since Web 2.0 in 2005, and by 2008 decided on a career in IT. With a never-ebbing desire to cover technology, he spends most days consumed by Windows, Linux, and Android in particular. Though he has spent innumerable hours learning consumer software in general, formally and as an autodidact, and has personally authored over 10,000 articles since 2010. He is a qualified Microsoft Windows systems administrator (MSCA). Read Mathew's full biography. Mathew's social profiles: Twitter, Facebook, Mastodon, Instagram, LinkedIn, and Github.
« The White House Says Unlocking Should Be Legal» WhatsApp for Windows Phone Receives an Update to V 2.9.2