WhatsApp for Windows Phone Receives an Update to V 2.9.2

WhatsApp for Windows phones is a great app. WhatsApp is basically a messaging service app that can actually work in your favor and cut costs if used correctly. To get the most out of the cost cutting side of things you really need your friends using the same WhatsApp to connect with. It has some significant benefits for overseas communicating. Check the WhatsApp for Nokia post for more information on this. If you are already aware of WhatsApp and just want to check out what’s new in the updated version of WhatsApp for Windows Phone then keep reading after the jump.

The WhatsApp for Windows Phone version 2.9.2 comes with some great new features such as the all-new backup option — which should come in handy — as well as the all new broadcasting feature. 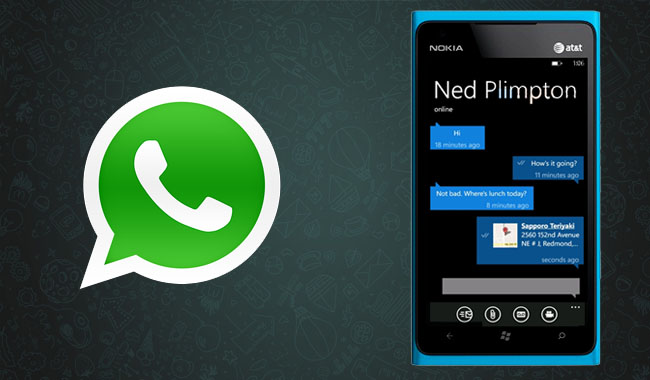 The backup option is fairly self-explanatory, so we won’t bother touching on that. However, the all-new broadcast option is well worth delving deeper into.

Now that WhatsApp is becoming more popular and more and more people are gaining friends who use the app as well as themselves, WhatsApp decided to bring in the broadcast feature. This new feature lets users broadcast group messages to several contacts at once. This as you can imagine, will be an excellent time saver for many, much like the email sharing we are all accustomed to doing.

Other new features worth noting are the HD resolution support. The UI comes with a neat new design including a new attachments screen. There is also a lock screen update which now includes notification support. 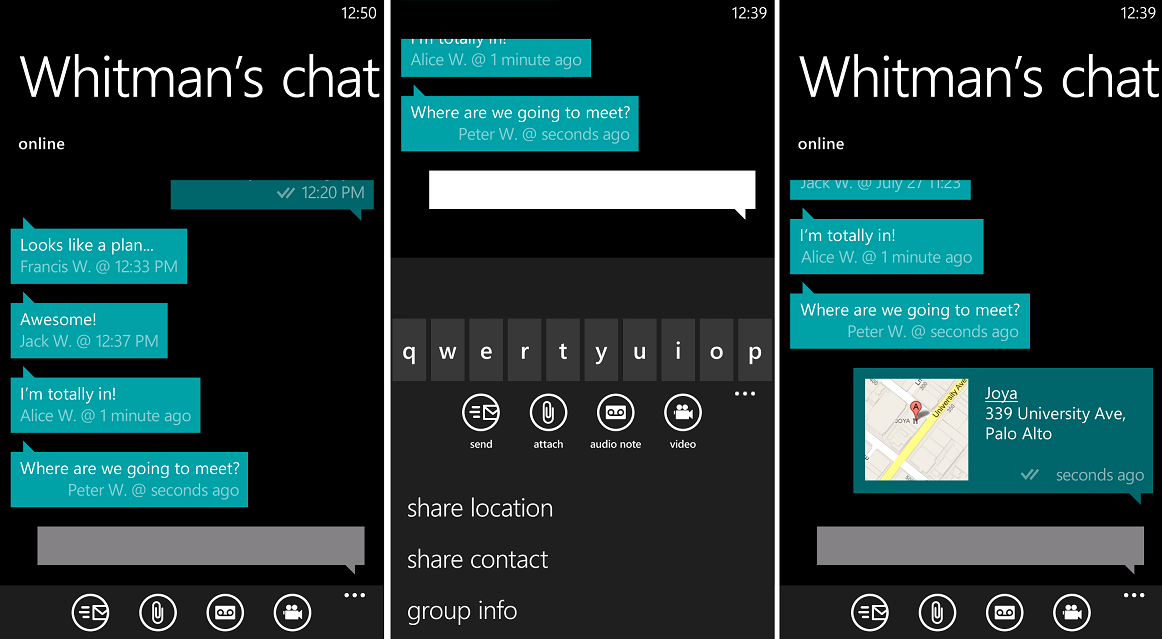 In the past, there have been quite a few bugs in the WhatsApp for Windows system. As far as I know these bug fixes should now have been fixed for the most part with this update. The other problem users had with the Windows version of WhatsApp was the support. As you can see in the post, there has been a few good updates in this department.

Overall, this update should be a good one for Windows users of WhatsApp. If you want to get your hands on the update, you can download it from this direct link. 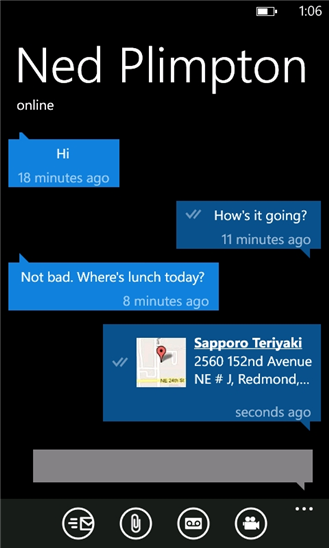 Mat Diekhake is the editor of ConsumingTech.com. He has been inseparable from the internet since Web 2.0 in 2005, and by 2008 decided on a career in IT. With a never ebbing desire to cover technology, he spends most days consumed by Windows, Linux, and Android in particular. Though he has spent innumerable hours learning consumer software in general, formally and as an autodidact, and has personally authored over 10,000 articles since 2010. He is a qualified Microsoft Windows systems administrator (MSCA). Read Mathew's full biography. Mathew's social profiles: Twitter, Facebook, Instagram, LinkedIn, and Github.
« Rage Maker for iPhone, iPad and iPod Touch New Version 1.5.1 [Download]» Apple Airs New iPad Advertisement at the Oscars