Google Photos has been updated to include new pictures icons displayed when a place is highlighted in Map View, a new “memories” feature, and the Google Photos logo has been refreshed.

Google Photos now comes with an impressive pictures icon to represent the place on the map that you’re highlighting. For instance, should you hover over Las Vegas, you will get a picture of the city. Should you have the Nevada desert highlighted instead, then you will get a picture of the Nevada desert et cetera. This is a huge inclusion that enhances the Map View experience a great deal; it’s also a feature many people have been requesting for a long time. Visually, it adds a lot of appeal to browsing across the maps, which should make it more than a worthwhile investment for Google. Presumably we aren’t too far away from this Map View icons being GIFS that also move to show perhaps live updated data of the location, which is something to look forward to. 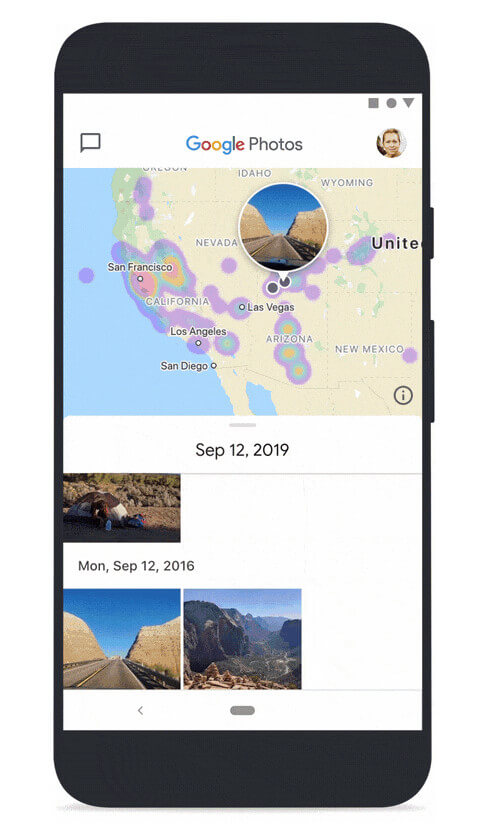 Here is what Google had to say in its new Maps View icons:

As part of the new search tab, you’ll see an interactive map view of your photos and videos, which has been one of our most-requested features since we launched Google Photos. You can pinch and zoom around the globe to explore photos of your travels, see where you’ve taken the most photos around your hometown, or find that one photo from somewhere on your road trip across the country. If you enable location from your device camera, Location History, or manually add locations, those photos have always been organized and searchable by place in Google Photos. Rolling out today, they’ll also show up on the map view. If you want to make changes, you have the control to make edits or turn off Location History and camera location permission.

Google Photos also comes with a new “Memories” feature which is aimed at enhancing your old pictures so they aren’t just lost, forgotten, and buried in gigabytes of previous data. Since data does take up space and therefore costs money, we had been waiting for Google to add a feature like this: one that tries to come up with convincing reasons to keep old data since it will play a role in keeping people using these kinds of apps. However, that isn’t of course Google’s reasoning for its existence. Instead, Google claims to have made Memories just to help you revisit pictures of years past, invoking feelings of nostalgia. Google claims it has so far been a great success, with 120 million people viewing Memories every month. 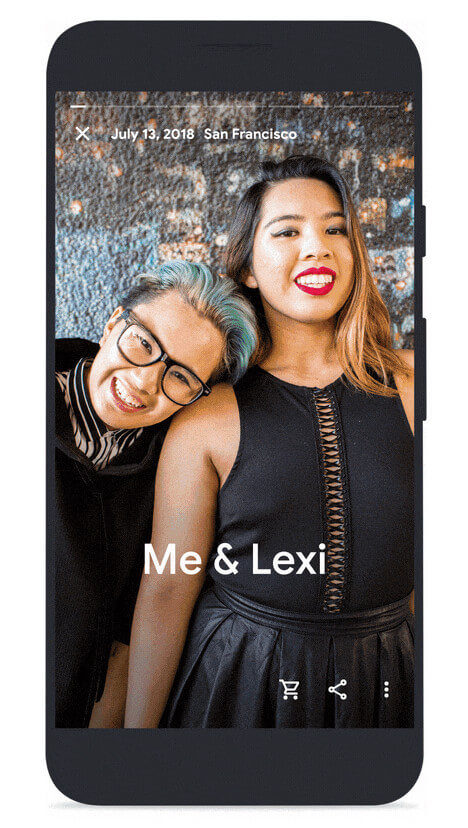 To help promote Memories as well as make the Photos app less cluttered, Google has moved movies, collages, animations, stylized photos away from the “For you” tab and relocated them all into the Memories feature. It’s also possible that in time, these features are included as past memories as well. 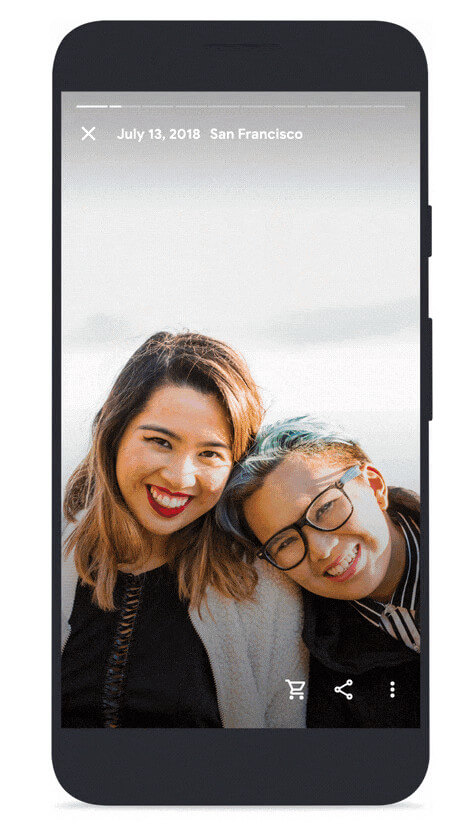 You can also find a simplified searching experience. Like with Windows 10, Google has realized that since there are so many photos in people’s libraries, the ability to search for details is now more important than ever. Search is now featured at the front and offers you quick access to the people and places that are most important to you. 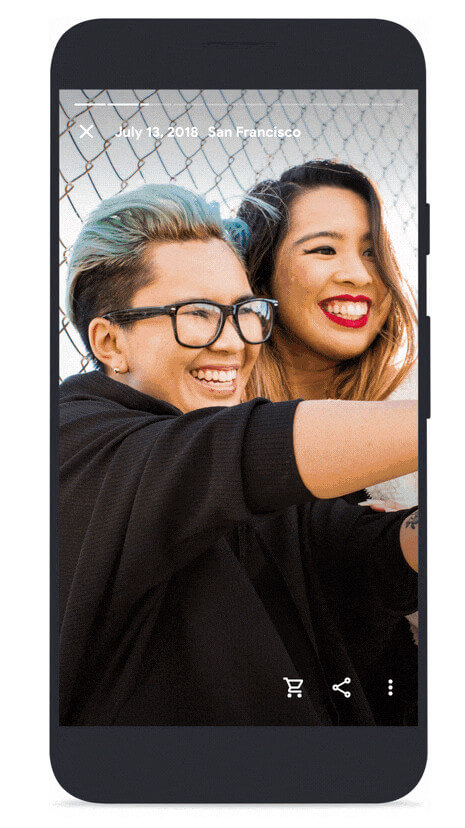 We originally designed the Google Photos icon after a pinwheel, as a nod to childhood and nostalgia. Today, we’re refreshing and simplifying the icon, while retaining that familiar pinwheel shape to remind you of past memories. Take a look at how our brand has evolved.

Source: A redesigned Google Photos, built for your life’s memories

Mat Diekhake is the editor of ConsumingTech.com. He has been inseparable from the internet since Web 2.0 in 2005, and by 2008 decided on a career in IT. With a never ebbing desire to cover technology, he spends most days consumed by Windows, Linux, and Android in particular. Though he has spent innumerable hours learning consumer software in general, formally and as an autodidact, and has personally authored over 10,000 articles since 2010. Microsoft awarded him numerous certificates resulting in him becoming a qualified Windows systems administrator (MSCA). Read Mathew's full biography. Mathew's social profiles: Twitter, Facebook, Instagram, LinkedIn, Github, Reddit.
« Windows 10 Cumulative Updates KB4557957 & KB4560960 Now Available Via Windows Update & Offline Installer» How to Install Gionee A1 Lite Firmware Flash File