There is no larger craze in the world of customizing mobile devices than custom ROMs. A custom ROM is going to replace the software that you see on the screen now (the Android software provided by Android developers themselves mixed with carriers and manufacturers) and replace it with a new version of software made by third-party developers. Even though a custom ROM is not technically a new operating system, it looks like it is. The amount of differences that you get depends on the custom ROM that you choose to install, but the differences can be anything from gigantic to custom ROMs that intentionally stick close to what Android created. It all depends on your reasons for wanting to install a custom ROM.

A custom ROM installed on the LG G2 smartphone is useful for people who want to see new designs, use new user interfaces that come with new layouts, use new features instead of the limited features Android offers to millions around the world, having a ROM with the system apps removed (often referred to as debloated), and other reasons like using truly open source software. 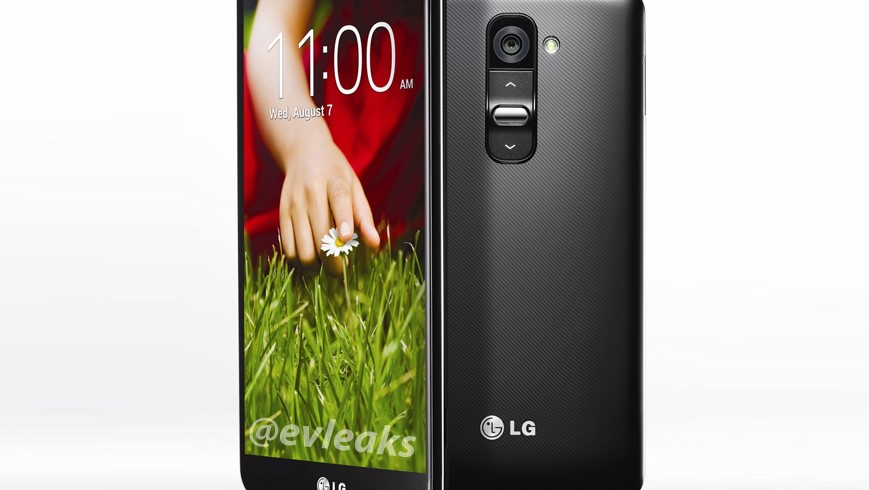 You need to unlock the bootloader before installing a custom ROM on the LG G2 smartphone before the custom ROM can be installed.

You need to install a custom recovery image on the LG G2 smartphone before a custom ROM file can be installed. It doesn’t usually matter what custom recovery you choose to install because all of them tend to come with the necessary features that are required for installing the ROMs; however, if you want a recommendation we always suggest installing the TWRP Recovery. It is the most popular custom recovery today and will likely be for some time to come. That said, there is nothing wrong with installing something like ClockworkMod Recovery and using it—we sometimes do too! There may be times, however, when a certain ROM has a requirement of a particular custom recovery such as TWRP or CyanogenMod. Check the details from the downloads links.

If you are looking for great value for money, then most people end up shopping for something like the Motorola Moto G smartphone because they read the reviews about how it’s such a great phone of the price. What they often forget about is that there is good value all over the place in the smartphone market, you just need to know where to look. It also comes down to what type of investment you are looking to make. The LG G2 smartphone is now going on five years old and through custom ROMs, you can update it to versions of the Android 6.0.1 Marshmallow update. To put just how up to date that is into perspective, there are plenty of phones out just last year that are still not updated to Android 6.0.1 updates. Android Ice Cold Project make some great ROMs for many devices, and the one here for the G2 smartphone is no different. It is one of the very best custom ROMs for this device.

Features: all the typical Ice Cold Project features, based on the Android 6.0.1 Marshmallow software updates, based on CyanogenMod, nightlies release.

While technically not a custom ROM, this Dorimanx kernel is incredibly popular and being installed on over a million devices which make it nearly ten-fold more attractive than some of the ROMs that will appear in this list. A new kernel can do all sorts of great stuff like change the way the CPU is clocked for better performance. The features below explain everything.

Since we’ve already decided to allow kernels on the list why not show one more? The Lambda kernel is another favorite kernel that can change the performance of your ROM. It isn’t as popular as the one above, but it has still collected many downloads and more than most custom ROMs. Some of you might already know what a lambda is because you’ve been rooting Android devices and remember it from the TowelRoot homepage where you need to click on the red lambda to download the rooting exploit. Ah, those were the days. The Lambda kernel aims to unleash the real power of what the LG G2 smartphone could have given customers if it wasn’t held back from doing so—or so the mission statement on the official page says. They seem to know what they are talking about, and it’s no surprise that this is installed on many devices. It looks great.

Features: based on the Android 6.0.1 Marshmallow software update, all the usual features that come with AOSPA, it’s been developed well to become stable.

Features: based on the Android 6.0.1 Marshmallow updates, based on AOSP, still in its testing stages.

If you love a good custom ROM that comes with a cracking logo to boot then, you will enjoy the Bliss ROM. The Bliss ROMs are based on CyanogenMod custom ROMs and as such are really reliable. As usually they also have features that separate it not only from CyanogenMod but also all of the other custom ROMs that use CyanogenMod as a source too.

Mathew is a qualified Microsoft Windows systems administrator (MCSA) who has covered OSs, browsers, the internet, and related tech since 2011. He is the founder and editor of ConsumingTech.com and is a freelance tech writer for various publications around the Web. Mathew graduated from DDLS Melbourne (now Lumify) in 2011. He grew up in Melbourne and lives in rural Victoria, Australia. Read Mathew's full biography. Mathew's social profiles: Twitter, Facebook, Mastodon, Instagram, LinkedIn, and GitHub.
« Custom ROMs For T-Mobile LG G3 [List]» Custom ROMs for Motorola Moto E 2nd-Gen 2015 [List]