When you or I shop for a new computer to bring into our homes, we take a good look and probably a few days to decide because when we buy a computer, we expect it to sit on our houses for many years (around five for most). When it comes to our mobile devices the lifespan is much less (usually only around a couple of years before they become out of date). The reason or mobile devices become out of date is because the carriers and manufacturers stop rolling out the software updates. These software updates can bring substantial changes and in the world of mobile technology it can be the difference between having a phone that comes with the right features to make your life efficient or not enough features that make your life a drag. There are several reasons for this—neither of which is imperative. The important part is that if you want to update the device past what the manufacturer and phone carrier allow you can either do one of two things: buy a new device or install a custom ROM.

You might think that installing a custom ROM is for geeks only—and it is true that many people who are into installing new ROMs are geeky. But the number one reason for installing a ROM—whether it be a geek or just an everyday person—is updating the device to newer versions of Android. 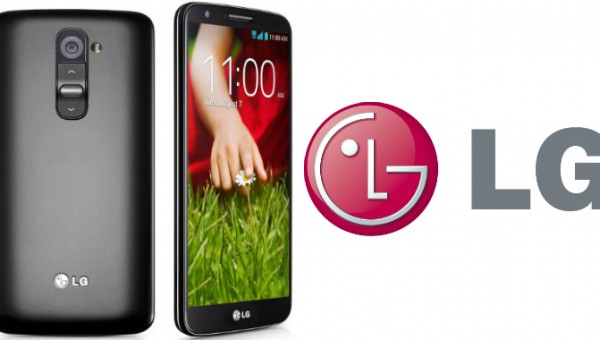 It seems like just yesterday that during the first month of 2015 we were witnessing the release of the CyanogenMod 12 custom ROMs—and what a great custom ROM they were. The CyanongenMod 12 custom ROM is visible as soon as you turn on the device with the boot animation showing the ever evolving graphics of the CyanogenMod logo (Cid is its name). The boot animation used to have a white background in earlier adaptions of the CM ROMs, but this one is blue with white logo. According to the team, user feedback had a say in what direction they went in with the new boot animation. Once you get past the boot animation, you come to an all new set up screen that offers similar options to Google’s account set up the process. Then comes the home screen where CM12 looks radically different than the CM11 home screen that we knew back in 2014. You also get heaps of personalization options, new status bar tweaks, new battery choices and loads more than you will need to see to try out. 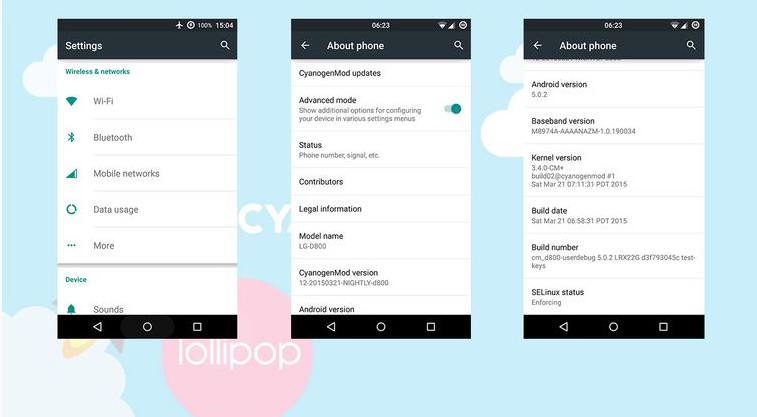 Features: CyanogenMod doesn’t offer an official feature list online for their ROMs, so you need to install them to find out.

You might know the guys behind CandyKat as the developers who are usually working on CandySix ROMs. The CandyKat custom ROM in this post is the official version for the AT$T LG G2 smartphone. It is built directly from SlimROMs as well as taking in bits and pieces from many other sources. As the name suggests, the Candykat custom ROM is based on the Android 4.4 KitKat software updates officially released by Google. The Android 4.4 KitKat update was one of the best from Android; it isn’t close to being as up to date as some of the other ROMs that are available for the LG G2 smartphone. Depending on your carrier, you can install ROMs as late as Android 6.0.1 Marshmallow. 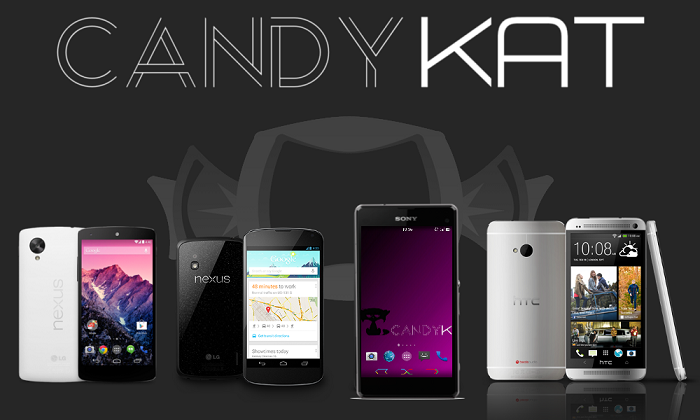 Features: based on Android 4.4.4 KitKat software updates, based on the work from SlimROMs, includes work from Paranoid Android, AOKP, CyanogenMod, BeanStalk and more.

We’ve already run through the CyanogenMod 12 custom ROM that is really popular, and now those who are interested in installing newer versions of Android can check out this CyanogenMod 12.1 custom ROM that is available. It is based on the Android 5.1.1 Lollipop and is great but only an unofficial version which means it is ported from another device and not officially released by the CyanogenMod team for the AT&T LG G2 smartphone. 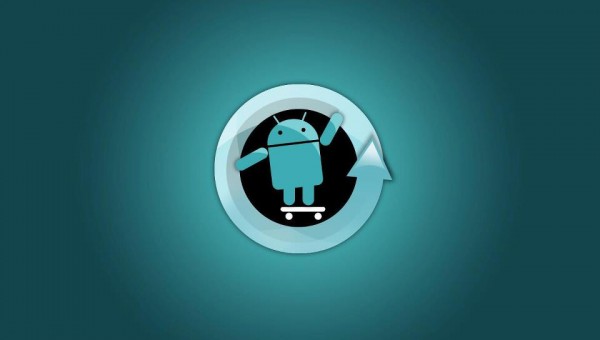 Features: CyanogenMod does not list official features on the internet. They expect you to download and install the ROMs to find out. Moreover, the features can vary for CM 12.1 depending on the device so saying the same changelog as another device will not work.

If you want to be the power user over the Android ROM that is running on your LG G2 smartphone, then you can try installing this modified stock ROM. Uniquely designed for the AT&T variant of the LG G2, the PowerUser custom ROM is intended to remove all carrier bloat and also give you a custom recovery and presumably comes with root access since being in control of the root user account is what makes people the PowerUser. However, that is not listed from the original posters thread from what we can see. Anyhow, the SuperUser ROM is the one you want to install if you want to be close to stock Android and pure Android minus the system apps that the AT&T phone carrier network installed on the device before handing it over to you. 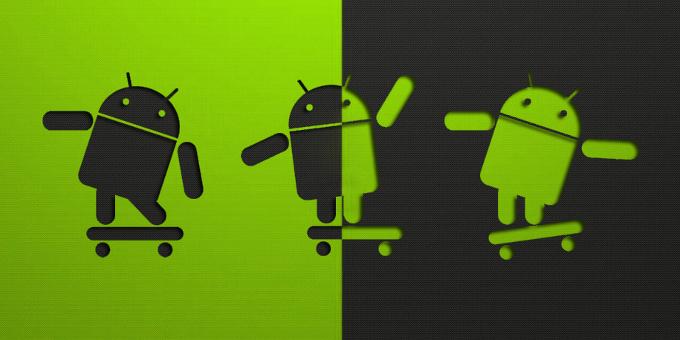 The SlimKAT custom ROMs are excellent at creating a custom Android operating system. These ROMs are probably within the top 10 ROMs made by third-party developers that come with appealing features and designs that make it worthwhile installing instead of the stock ROM. Lots of people out there install custom ROM either for updating to newer versions of Android or removing the system apps that manufacturers and carriers had installed before they sold them. The SlimKat ROMs are great if you want something new instead that doesn’t remind you of what Android gave you out of the box. They get name SlimKat because they are based on Android 4.4 KitKat. The other ROMs that they make are called the Slim ROMs. 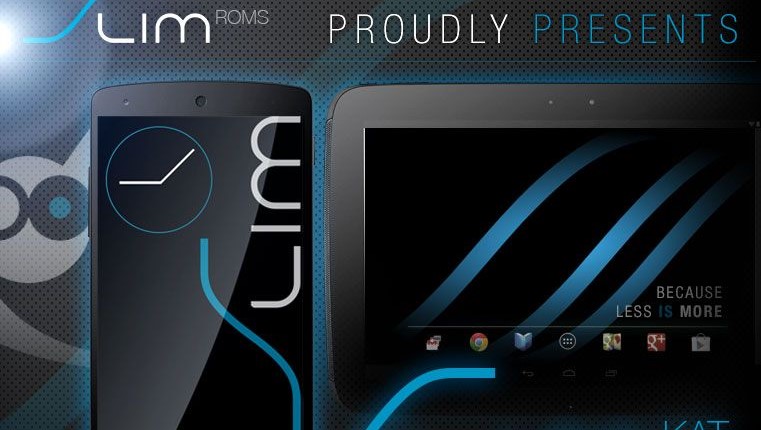 Mathew is a qualified Microsoft Windows systems administrator (MCSA) who has covered OSs, browsers, the internet, and related tech since 2011. He is the founder and editor of ConsumingTech.com and is a freelance tech writer for various publications around the Web. Mathew graduated from DDLS Melbourne (now Lumify) in 2011. He grew up in Melbourne and lives in rural Victoria, Australia. Read Mathew's full biography. Mathew's social profiles: Twitter, Facebook, Mastodon, Instagram, LinkedIn, and GitHub.
« Custom ROMs for Motorola Moto E 2nd-Gen 2015 [List]» Custom ROMs for Yu Yunique [List]