Home » News » Xbox SmartGlass for iPhone and iPad Out Now

Xbox SmartGlass for iPhone and iPad Out Now

Now Xbox SmartGlass is giving iPhone users a chance to see what it can do with being available now from the App store for our users. If you haven’t checked out SmartGlass before, it’s an app that manages to turn your iPhone into a controller for the Xbox game, another screen for your television, a gateway to the Internet and much more. First demoed at the E3 2012 conference earlier this year the Xbox SmartGlass was something many have waited to try to now it’s finally here, available for download directly from iTunes to iPhone users. 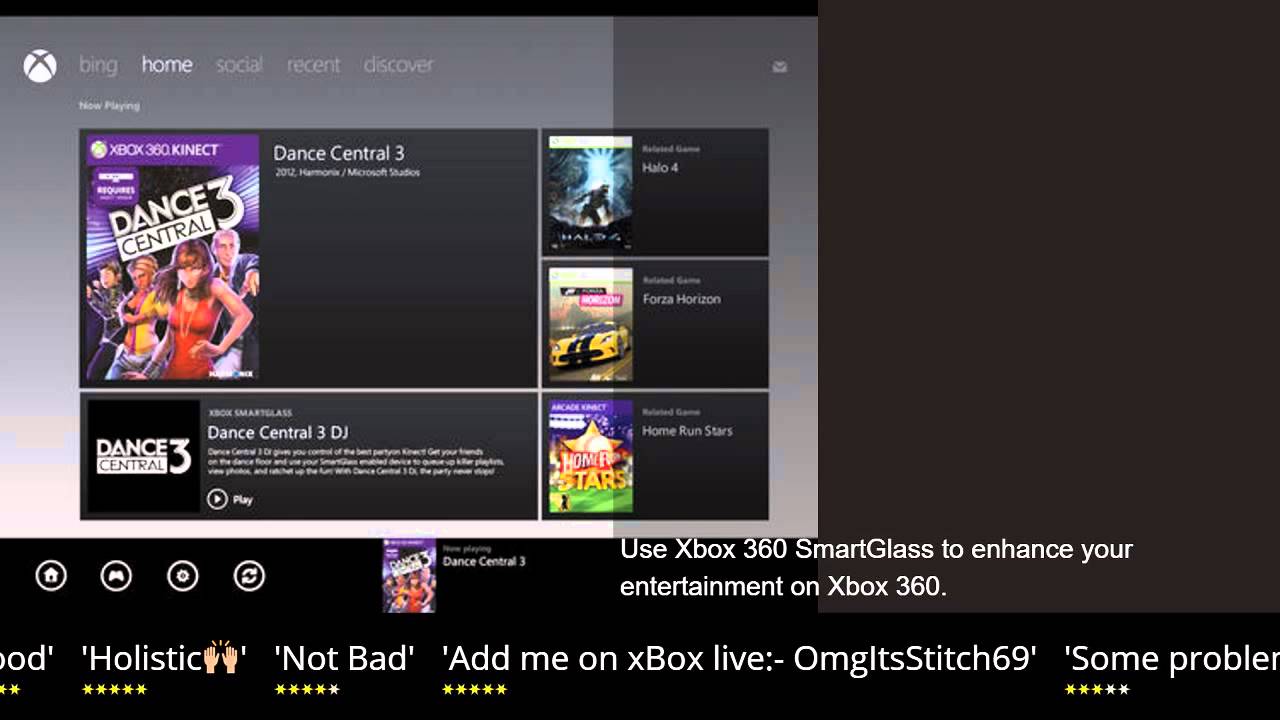 I’m sure we can all think of how great the iPhone will be for the controller, but why would users want an extra screen? Let me explain: including a new screen gives users the chance to watch more than one thing at a time. If you are watching a show on your TV connected to the Xbox 360 you can now use the iPhone to bring up other relevant information such as stats if it’s sports or a map if it’s a game or a movie, etc. In a nutshell, it brings better functionality to 21st-century ideas, and it comes to you for free, all you have to do is download it from the App store.

It will take some time for games and movies to have some functionality with the new Xbox SmartGlass. However, this could also be the reason Apple was in no hurry to release a new software and just decided to release it with the renamed Xbox Live app for iOS. In saying that, there are a few games that are known to have functionality already with the SmartGlass. Halo, Waypoint and Dance Central three are a few on the market now ready to go. 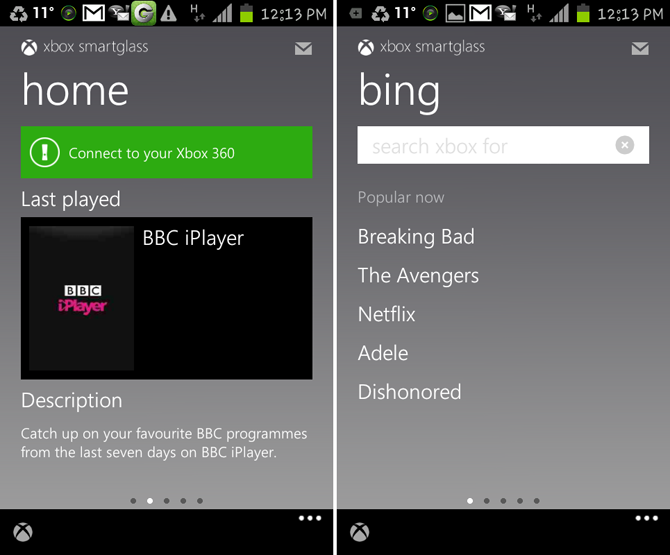 As you can see from the video above, it’s clear how Microsoft will envision people’s living rooms in the future, and that is: as the Xbox as a standard hub for people to use that includes built-in functionality with everything around the living room, not just as a gaming console. For now, everything is going to plan with Apple and Android to make this SmartGlass app available on their devices.

There’s also a bunch of other features the Xbox SmartGlass for iPhone is used for, these include:

If you own a Xbox 360, it’s great to check out and get to know early because it’s more than likely the way of the future for the Xbox console. On top of that, it’s a free download for all to enjoy. 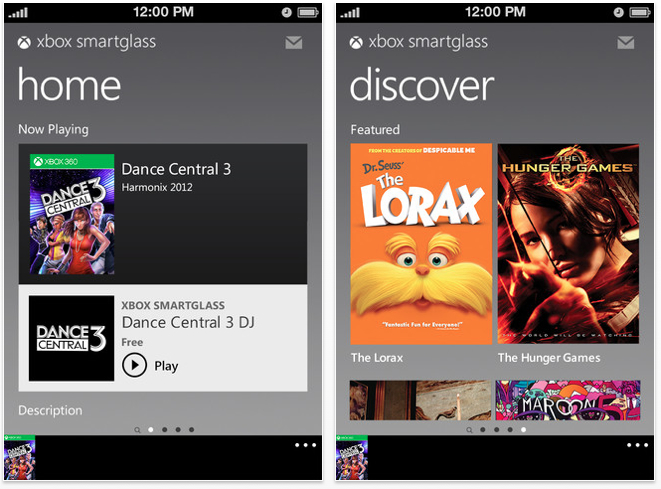 The iPhone app is the same as the Android app, and the Windows Phone app will also be the same, so there is no favouritism between devices.

Mat Diekhake is the editor of ConsumingTech.com. He has been inseparable from the internet since Web 2.0 in 2005, and by 2008 decided on a career in IT. With a never ebbing desire to cover technology, he spends most days consumed by Windows, Linux, and Android in particular. Though he has spent innumerable hours learning consumer software in general, formally and as an autodidact, and has personally authored over 10,000 articles since 2010. Microsoft awarded him numerous certificates resulting in him becoming a qualified Windows systems administrator (MSCA). Read Mathew's full biography. Mathew's social profiles: Twitter, Facebook, Instagram, LinkedIn, Github, Reddit.
« iExpander iPhone Case Adds Extra Battery and Storage» NowNow Cydia Tweak Substitutes Siri Google Search