How to Root Samsung Galaxy S7 SM-G930T on Android 7.0 with CF-Auto-Root

Those kinds of opinions have always sounded a bit ridiculous, and Chainfire himself agrees. Chainfire had stated before that he was moving away from installing custom recovery unless he really needs to (aka needs to install a custom ROM). So, even the developer of the SuperSU is choosing to get root access with the CF-Auto-Root tool when he doesn’t want a custom recovery. 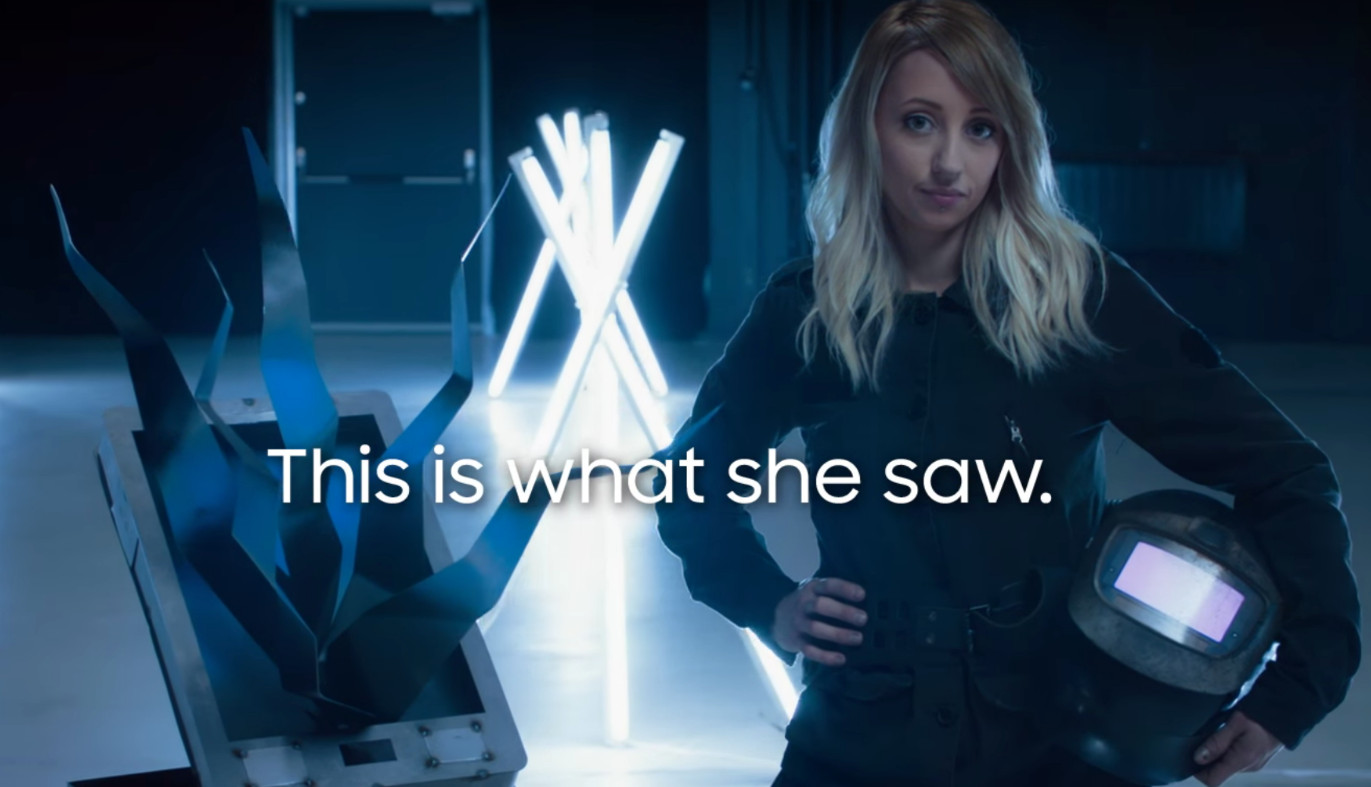 It doesn’t matter if you opt to install SuperSU from a custom recovery image or install the SuperSU from the CF-Auto-Root tool. They both allow you to have the same amount of root applications installed. A root application is an app that would not run without the “root access” to the Android internal system. There are hundreds of these apps being used by many people today.

The SuperSU is now installed on the Samsung Galaxy S7 SM-G930T smartphone. You will find the SuperSU available as another app in your app drawer. You can open the SuperSU application and check out the current settings, but none of them need any changing before you can use root apps. Just install them from the Google Play Store and other sources online like the XDA-Developers web forum like you typically would do and they will now run this time when you have them installed.

You will need to grant the root apps root permissions before they can run. You won’t find it difficult to learn how to do that because there is a “Grant” button and a “Deny” button that pops up on the Android’s display. Click on the “Grant” button when you want to allow an app the root permissions and make sure that you deny any that you don’t trust. These permissions that you have given to apps already can be managed from the SuperSU app if you open it up. For example, if you have granted permission for an app to have root access that you wish you didn’t, you can change your mind by opening up the SuperSU application in the app drawer and then looking for the permissions for you to manage from the settings.

Mat Diekhake is the editor of ConsumingTech.com. He has been inseparable from the internet since Web 2.0 in 2005, and by 2008 decided on a career in IT. With a never ebbing desire to cover technology, he spends most days consumed by Windows, Linux, and Android in particular. Though he has spent innumerable hours learning consumer software in general, formally and as an autodidact, and has personally authored over 10,000 articles since 2010. Microsoft awarded him numerous certificates resulting in him becoming a qualified Windows systems administrator (MSCA). Read Mathew's full biography. Mathew's social profiles: Twitter, Facebook, Instagram, LinkedIn, Github, Reddit.
« How to Root Samsung Galaxy S7 SM-G930S on Android 7.0 with CF-Auto-Root» How to Root Samsung Galaxy S7 SM-G930V on Android 7.0 with CF-Auto-Root