It’s possible that you want to run an app from the Google Play Store or from the XDA-Developers web forum that can’t run. If you’ve ever wondered how that can be the case, it’s less confusing than you might think.

It doesn’t matter what software version of Android your device is running for the most part; nearly all apps out there today can run on Android that is several years old. What’s more likely going on here is that you are trying to install an app that required Android to have root access before it can run. 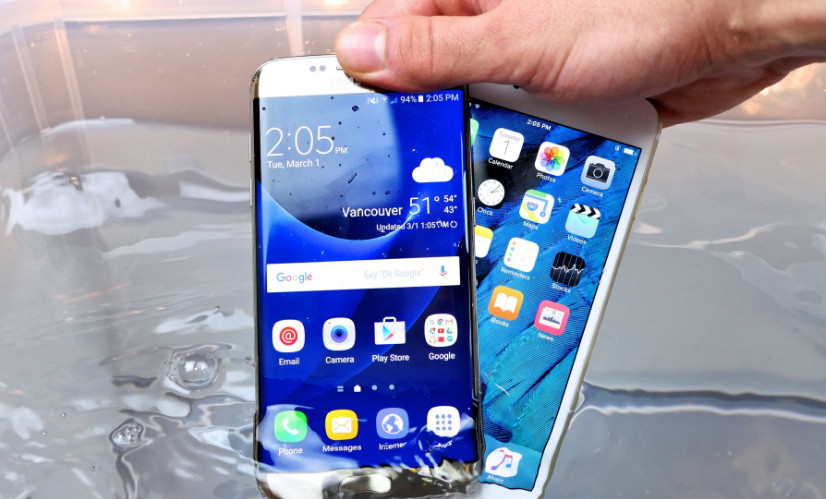 There are several hundred useful root apps out there that won’t run until your version of the Android operating system has root access. A device doesn’t come with root access by default because Android prefer locking applications away, so they are fenced in. When you do have root access, that fences is removed, and the app has a greater chance of moving around to another app with root access. Millions of people around the world choose to ignore the warnings of the less secure operating system so they can run the apps that need the root access. However, you can quickly understand why rooting is best left for the advanced Android user. It’s the experienced user who knows what is safe to install and what is not.

Mat Diekhake is the editor of ConsumingTech.com. He has been inseparable from the internet since Web 2.0 in 2005, and by 2008 decided on a career in IT. With a never ebbing desire to cover technology, he spends most days consumed by Windows, Linux, and Android in particular. Though he has spent innumerable hours learning consumer software in general, formally and as an autodidact, and has personally authored over 10,000 articles since 2010. Microsoft awarded him numerous certificates resulting in him becoming a qualified Windows systems administrator (MSCA). Read Mathew's full biography. Mathew's social profiles: Twitter, Facebook, Instagram, LinkedIn, Github, Reddit.
« How to Root Samsung Galaxy S7 SM-G930V on Android 7.0 with CF-Auto-Root» How to Root Samsung Galaxy S7 Edge SM-G9350 on Android 7.0 with CF-Auto-Root