No smartphones that run on Android come with the operating system already rooted when you first open it out of the box. But many manufacturers do offer a way that you can go about getting lower level access to the system which then allows you to root the Android operating system. To do that, you need to unlock the bootloader which then allows for a custom recovery and then SuperSU to be installed (or whatever rooting tool might be available for your particular device.)

One of the reasons Samsung smartphones are so great is because they don’t need to have the bootloader unlocked; they can just get root access immediately the way they already are now. One of the tools that roots Samsung smartphones is the CF-Auto-Root tool. It’s a one-click rooting tool made by the same guy who developed SuperSU. 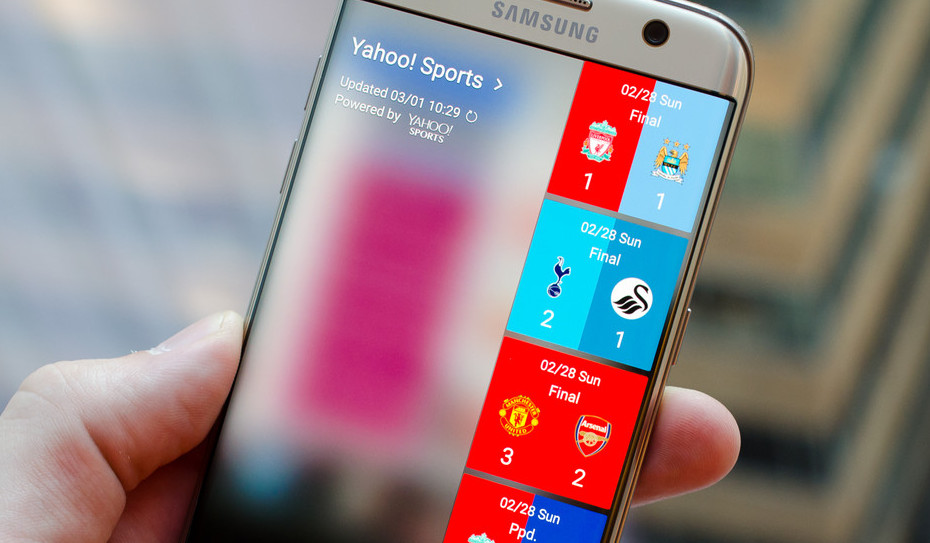 Unlike SuperSU though, the CF-Auto-Root tool cannot just run on every device. You need to make sure you have the right version of the CF-Auto-Root tool before it works. What’s more, flashing the wrong version will most likely result in the soft-bricking of a device which then requires the proper firmware flashed on it before it will work. If you happen to find yourself in such a bad situation one day, the Sam Mobile website hosts most firmware files for Samsung smartphone model numbers after you head there and then click on the “Firmware” tab.

SuperSU and CF-Auto-Root both allow for the same apps to be installed on the Android operating system. The difference is how they go about doing their businesses, as well as the requirements for doing so. The SuperSU is always flashed fro ma custom recovery image (like Team Win’s TWRP Recovery) whereas the CF-Auto-Root does not rely on any changes being made to the recovery image—or anything else for that matter. The beauty of CF-Auto-Root—and most one-click rooting tools—is their convenience and low maintenance. But remember: you can’t do anything that required a custom recovery image when you use CF-Auto-Root like you could have if you flashed SuperSU instead.

Mat Diekhake is the editor of ConsumingTech.com. He has been inseparable from the internet since Web 2.0 in 2005, and by 2008 decided on a career in IT. With a never ebbing desire to cover technology, he spends most days consumed by Windows, Linux, and Android in particular. Though he has spent innumerable hours learning consumer software in general, formally and as an autodidact, and has personally authored over 10,000 articles since 2010. Microsoft awarded him numerous certificates resulting in him becoming a qualified Windows systems administrator (MSCA). Read Mathew's full biography. Mathew's social profiles: Twitter, Facebook, Instagram, LinkedIn, Github, Reddit.
« How to Root Samsung Galaxy S7 SM-G930W8 on Android 7.0 with CF-Auto-Root» How to Root Samsung Galaxy S7 Edge SM-G935F on Android 7.0 with CF-Auto-Root