How to Root Samsung Galaxy S7 SM-G930V on Android 7.0 with CF-Auto-Root

There isn’t anything that you need to do after you have flashed the rooting tool before you can start using the applications that require root access before they can run. All of them can be downloaded, installed, and run as soon as the guide is complete. Nonetheless, it is possible to manage the SuperSU permissions so you can change things from the default settings. 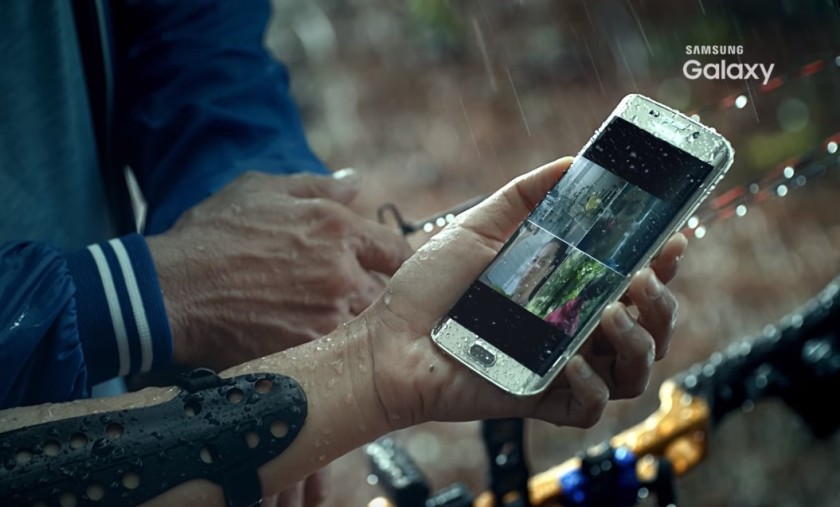 The SuperSU app is on your device as soon as you reboot it. You’ll see it there in the app drawer along with any of your other apps that you might have previously installed. The older versions of SuperSU used to look more like a Superman symbol with the hash (#) symbol in the middle. The newer additions of the SuperSU app icon is just the hash symbol by itself with a green background. If you still don’t think you can identify it, you can always open the Google Play Store and check out the SuperSU application that is available to download from there. It’s no use installing that version of SuperSU and expecting root access because that’s not how it works, but it’s useful to understand what the logo looks like if nothing else.

The SuperSU controls which apps get root permissions. By default, you have to manually grant apps root access before they will run—even when you have SuperSU installed already. It has to be that way for security reasons (you don’t want to give things root access unless they are trusted automatically.) You need to make sure you know what you are granting root access before you hand over the reigns to an app because SuperSU isn’t anti-virus (it doesn’t stop you from installing bad things.) Its job is just to stop everything in its wake and then leave it up to you what goes through the gates.

The Samsung Galaxy S7 smartphone will reboot by itself, and the SuperSU is then available from the app drawer. You can install one of the root checker apps that is available from the Google Play Store to check if the root access worked. Alternatively, you can begin installing the root apps and see if they are working. For example, if you install the Titanium Backup app on your device and open it up, there will be a new message on the phone’s display asking if you would like to grant the Titanium Backup app root access. As soon as you click on the “Grant” button, the root access is applied to the app so it can start functioning. If you think you have made a mistake and granted the root permissions to something you wish you shouldn’t have, it is possible to undo your decision by going inside the SuperSU app and managing the permissions.

Mat Diekhake is the editor of ConsumingTech.com. He has been inseparable from the internet since Web 2.0 in 2005, and by 2008 decided on a career in IT. With a never ebbing desire to cover technology, he spends most days consumed by Windows, Linux, and Android in particular. Though he has spent innumerable hours learning consumer software in general, formally and as an autodidact, and has personally authored over 10,000 articles since 2010. Microsoft awarded him numerous certificates resulting in him becoming a qualified Windows systems administrator (MSCA). Read Mathew's full biography. Mathew's social profiles: Twitter, Facebook, Instagram, LinkedIn, Github, Reddit.
« How to Root Samsung Galaxy S7 SM-G930T on Android 7.0 with CF-Auto-Root» How to Root Samsung Galaxy S7 SM-G930W8 on Android 7.0 with CF-Auto-Root