How to Root Samsung Galaxy S7 SM-G930S on Android 7.0 with CF-Auto-Root

You can open up avenues to more features when you have an Android operating system that has root access. These features are always coming to you for the use of applications. Everyone knows that the Google Play Store is where you go to get apps installed on Android, but not everyone knows that there are at least a few hundred apps on the Google Play Store that cannot run unless you have root access first. What’s more, often these root apps are the some of the best apps thanks to the extra power they have.

A root app has root access which means it gets control to the deepest levels of Android. When you have those type of permissions over an operating system, you can do a lot more. For example, there are backup apps out there like Helium that do a pretty good job at backing up. And there are apps like Titanium Backup which do a far better job. The difference? One has root access, and one does the best job it can without root access. 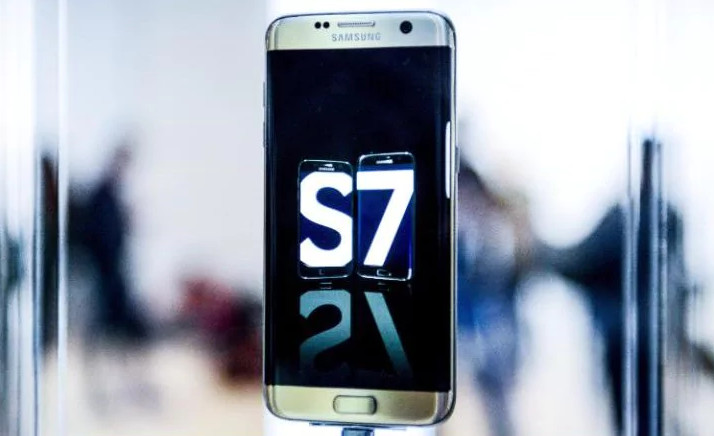 Most people already know about the Titanium Backup app because nearly every root user has it installed. If you want to find perhaps out something that you don’t already know, then you should look in the direction of the AirAudio app. AirAudio provides a direct connection from your Android to Apple AirPlay so that you can stream stuff from Android directly to your AppleTV. Most Android users don’t have iPhones, but that doesn’t mean you should be able to dabble in something else that Apple makes like Apple TV. Now you can still keep your Android device without having to make the switch to iPhone to take advantage of features coming from Apple TV.

The SuperSU application is now available from the app drawer on the Samsung Galaxy S7 smartphone. It’s the same kind of SuperSU that you might already have flashed fro ma custom recovery image. If you wanted to have a custom ROM then installing the SuperSU from a custom recovery image is the better way to go about root access. But if you don’t have any interest in custom ROM or you just didn’t have a custom recovery image available to install, then the CF-Auto-Root tool’s version of the SuperSU is still great. There is no difference in the number of apps that you can run when you get root access this way compared to any other. As long as the root checker app says that your device is rooted, then you are ready to start installing any of the root apps that you wanted to have. Just remember that if you ever want to deny an app root access that you had already previously granted root access, then you should do that from the SuperSU settings by opening up the SuperSU app. That’s where you can manage all of the root app permissions.

Mat Diekhake is the editor of ConsumingTech.com. He has been inseparable from the internet since Web 2.0 in 2005, and by 2008 decided on a career in IT. With a never-ebbing desire to cover technology, he spends most days consumed by Windows, Linux, and Android in particular. Though he has spent innumerable hours learning consumer software in general, formally and as an autodidact, and has personally authored over 10,000 articles since 2010. He is a qualified Microsoft Windows systems administrator (MSCA). Read Mathew's full biography. Mathew's social profiles: Twitter, Facebook, Instagram, LinkedIn, and Github.
« How to Root Samsung Galaxy S6 Edge Plus SM-G928S on Android 7.0 with CF-Auto-Root» How to Root Samsung Galaxy S7 SM-G930T on Android 7.0 with CF-Auto-Root