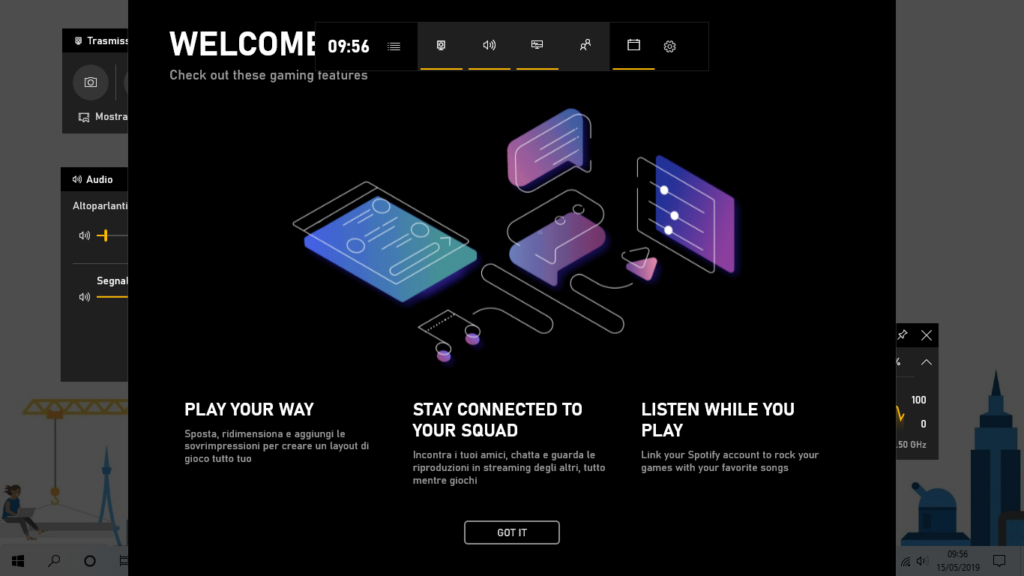 Microsoft is renaming the Game Bar to be the Xbox Game Bar and will no longer be a standalone app but rather come directly integrated into Windows 10.

The Game Bar was originally a standalone option in the Settings app in Windows 10 Insider build 1509. Its direct integration took part in the Windows 10 Creators Update build 1703. Once the Game Bar became fully integrated, it was not as easy to remove from Windows.

Microsoft has changed the name to Xbox Game Bar to better integrate it with the Microsoft Xbox Live gaming service which is still not very well understood from a desktop environment.

When you buy an Xbox Play Anywhere digital game through the Xbox Store or the Windows Store, you can play that game on the Xbox console or on a desktop computer that runs on Windows 10.

Mathew Diekhake is a certified Microsoft Systems Administrator from Australia and also the founder and editor of ConsumingTech.com. With a never ebbing desire to cover technology, he is mostly consumed by Windows, Linux, and Android. However, he has spent stacks of hours learning about a variety of computer software, both formally and informally, and has authored tens of thousands of tutorials and news articles since 2011. Mathew has obtained many Microsoft certificates and is a qualified sysadmin (MSCA). Read Mathew's full biography. Mathew's social profiles: Twitter, Facebook, Instagram, LinkedIn, Github
« New Microsoft Paint Features Coming in Windows 10 Version 1903» Microsoft Paint Updated to Include Keyboard Input and Other Accessibility Features