How to Import Notes from Evernote to OneNote Using Mac

When Evernote came out for the first time, millions of people rushed towards it as they thought this was going to be one of their greatest note taking apps. And that turned out to be true. Evernote started offering a number of features that were not present in any other note-taking apps, and the product started to gain many new users.

However, after some time, Evernote increased their prices, and that is when users thought of leaving Evernote and started looking elsewhere to see if there was an alternative app available. Fortunately, the Microsoft OneNote was available at that time, and it was similar to Evernote in some ways, so people started doing their notes on OneNote. 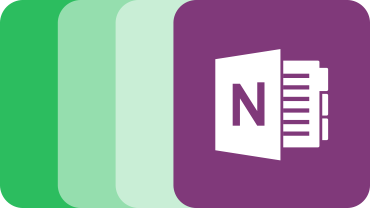 Most people had thousands of their notes left on Evernote, and there was actually no way to get them transferred over to OneNote except for doing it manually. If it’s just a few notes you can count on your fingers, then you could migrate them manually. But if it’s a huge number, you must use a tool or something to get them shifted over to OneNote.

Fortunately, OneNote gave the users a tool that allowed them to migrate their Evernote notes over to OneNote. The tool was initially only available for Windows PCs, but it is now available for Macs as well.

In the following guide, we will see how we can use the tool to migrate notes from Evernote to OneNote on a Mac.

Importing Notes from Evernote to OneNote using Your Mac

You are going to use a free tool to do the following steps.

Head over to the OneNote Importer download page and download and save the tool on your Mac.

When the tool has been downloaded to your Mac, double-click on it to open it. 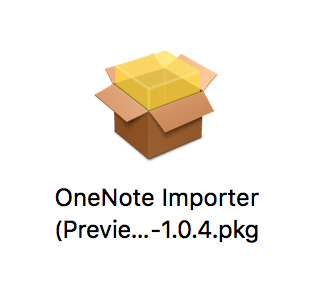 Follow the on-screen instructions to install the app on your Mac. It’s just a next-next process and nothing more.

When the app is installed, launch it by clicking on Launchpad in the Dock and searching for and clicking on “OneNote Importer.” The app should open. 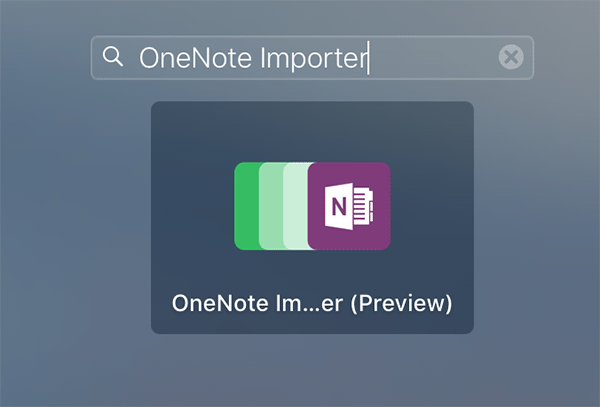 On the first page of the app, read the agreement of use and checkmark the box and click on “Get started” to move forward. 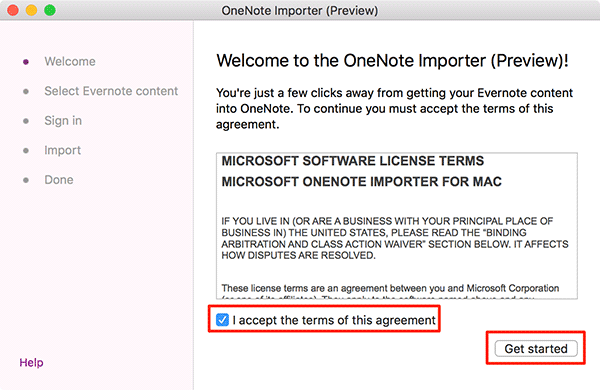 On the second screen, you should be able to select your Evernote notes to be imported into your OneNote account. The entire process is fairly easy, and there’s even a video walkthrough which can be watched here.

When you are done importing notes from Evernote to OneNote, close the tool as you no longer need it.

Launch OneNote on your Mac and see if all of the imported notes are available there. This is just to confirm if everything went successfully.

You are all done.

So, that was how you could import notes from Evernote to OneNote using the official migration utility. It helps make migrating much easier because all you need to do is enter the source of the notes and the destination and the app will then take care of everything for you.

Mahesh is a technology enthusiast who loves everything about tech, be it Apple, Google, Android, iOS, or any other cool operating system. He enjoys covering tips and tricks for consumer software such as Android, Mac, and iOS. He spends most of his time thinking about new helpful tips in front of his Mac but also knows mobile operating systems very well. Mahesh has been writing online for nearly a decade and has written for reputable websites such as How To Geek, Make Tech Easier, and The Unlockr.
« How to Prevent Safari from Launching iTunes When Visiting App Store Webpages» How to Factory Reset Dock on Mac