Vivaldi is a freeware, cross-platform web browser developed by Vivaldi Technologies, a company founded by Tatsuki Tomita and Jon Stephenson von Tetzchner, who was the co-founder and CEO of Opera Software. Vivaldi was officially launched on April 6, 2016.

Although intended for general users, it is first and foremost targeted towards technically-inclined users as well as former Opera users disgruntled by its transition from the Presto layout engine to a Chromium-based browser that resulted in the loss of many of its iconic features. Despite also being Chromium-based, Vivaldi aims to revive the features of the Presto-based Opera with its own proprietary modifications.

The following improvements were made since the first 3.6 stable, minor update: 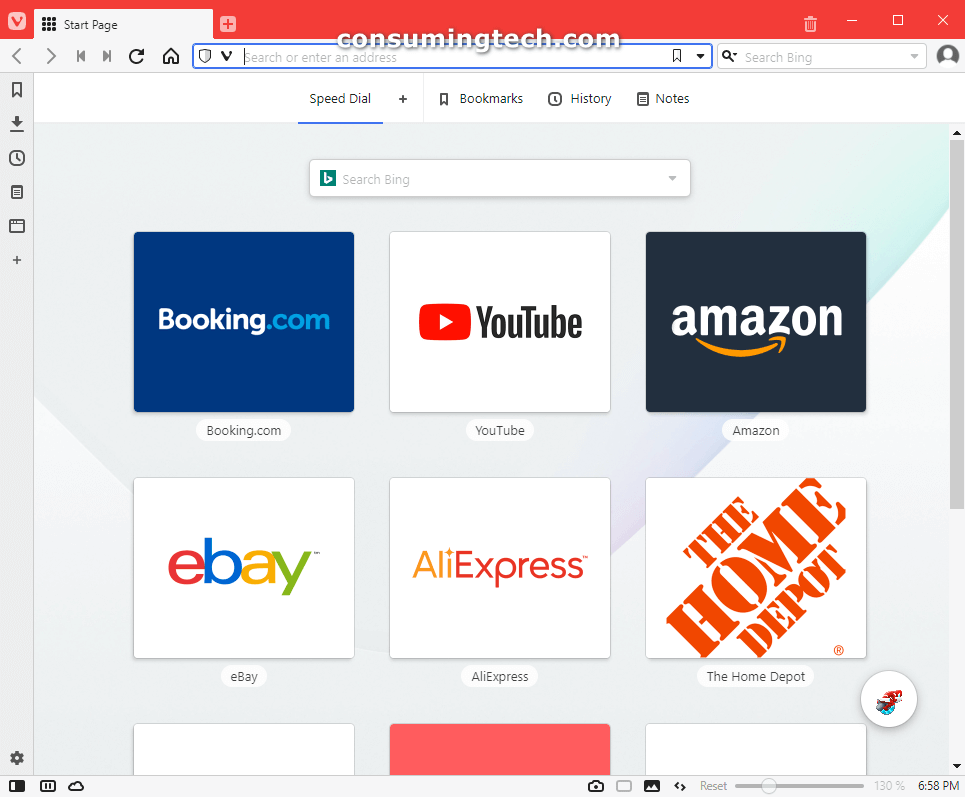 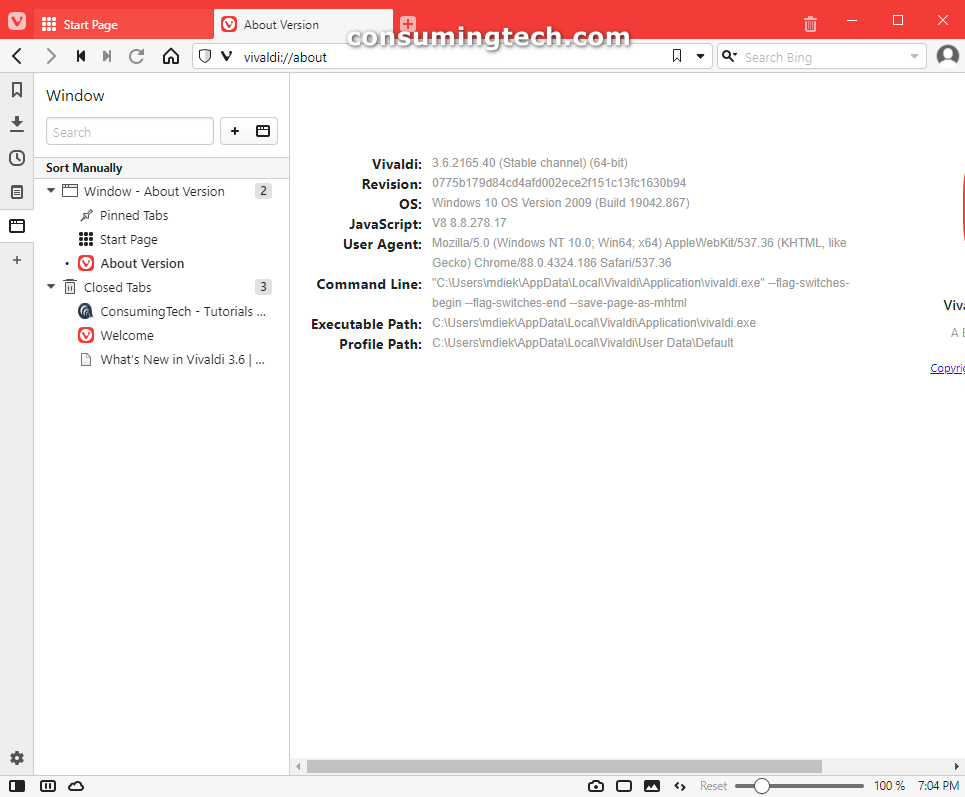 Mathew is a qualified Microsoft Windows systems administrator (MCSA) who has covered OSs, browsers, the internet, and related tech since 2011. He is the founder and editor of ConsumingTech.com and is a freelance tech writer for various publications around the Web. Mathew graduated from DDLS Melbourne (now Lumify) in 2011. He grew up in Melbourne and lives in rural Victoria, Australia. Read Mathew's full biography. Mathew's social profiles: Twitter, Facebook, Mastodon, Instagram, LinkedIn, and GitHub.
« Opera 74.0.3911.218 Update for Desktop» Windows 10 KB5001460 Brings New Windows Feature Experience Pack