Snapshots are work-in-progress builds that are available for anyone to download and test.

When Vivaldi finish a new feature, they first test it internally. For this we rely on the help of our community – in particular, a small group of Vivaldi supporters called the Sopranos who test new builds every day.

Once Vivaldi is happy with a new feature, they release it in a Snapshot. With a Snapshot, you are the first to use the most up-to-date version of Vivaldi and to test-drive some really cool features. 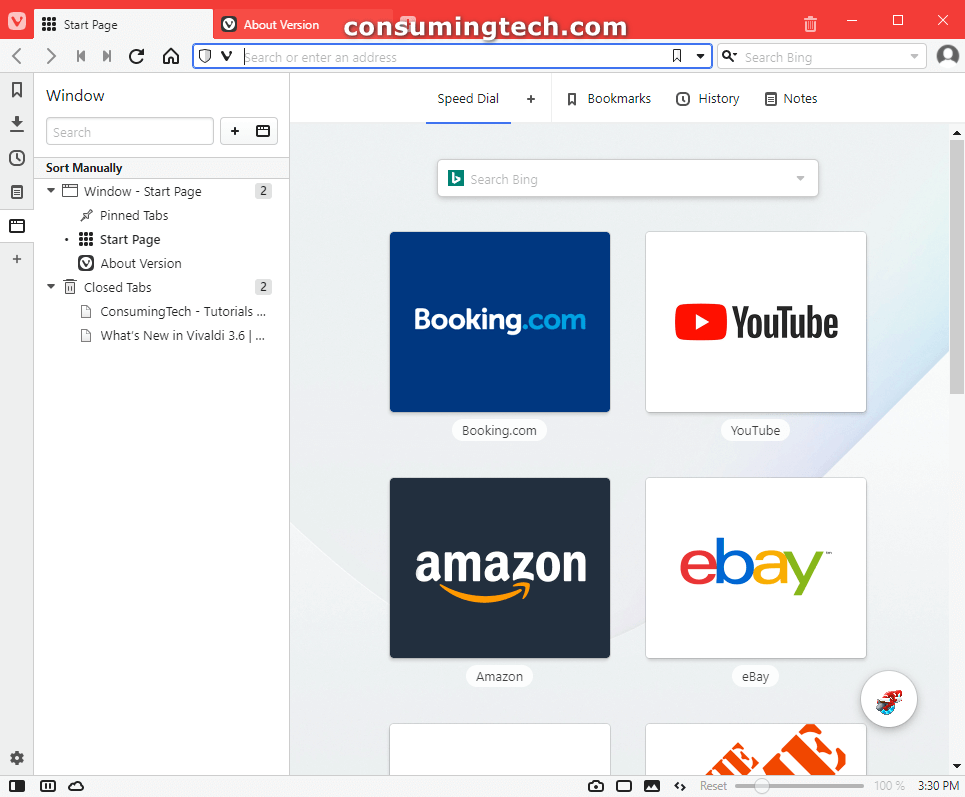 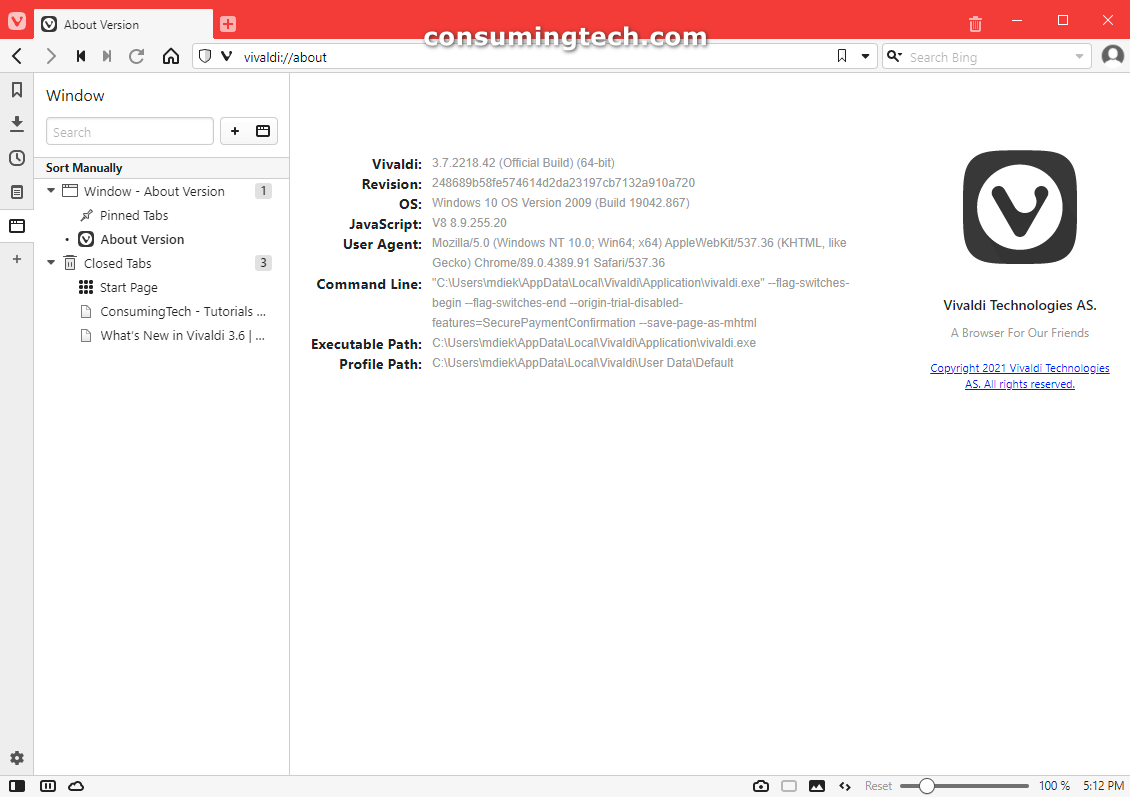 Vivaldi has commented that they know about a new issue of the Windows Installer potentially not installing this version of the browser on computers that have never installed the Vivaldi browser before. Vivaldi has said that they may release another build to address that problem. They also say that even without another release, they know about a “backup plan” that will allow new users to install Vivaldi Snapshot 3.7.2218.42 “with ease.” That is where the comment ends though, and there are no instructions for what that backup method is going to be as of yet.

Mathew is a qualified Microsoft Windows systems administrator (MCSA) who has covered OSs, browsers, the internet, and related tech since 2011. He is the founder and editor of ConsumingTech.com and is a freelance tech writer for various publications around the Web. Mathew graduated from DDLS Melbourne (now Lumify) in 2011. He grew up in Melbourne and lives in rural Victoria, Australia. Read Mathew's full biography. Mathew's social profiles: Twitter, Facebook, Mastodon, Instagram, LinkedIn, and GitHub.
« Download: Tox 1.17.3 (Update for Desktop and Android) [Links]» CSS-Exchange v1.0