Tox is a peer-to-peer instant-messaging and video-calling protocol that offers end-to-end encryption. The stated goal of the project is to provide secure yet easily accessible communication for everyone.[2] A reference implementation of the protocol is published as free and open-source software under the terms of the GNU General Public License (GPL) version 3 or later.

The initial commit to GitHub was pushed on June 23, 2013, by a user named irungentoo. Pre-alpha testing binaries were made available for users from February 3, 2014, onwards, and nightly builds of Tox are published by the Jenkins Automatron. On July 12, 2014, Tox entered an alpha stage in development and a redesigned download page was created for the occasion.

Version 1.17.3 has been released. It contains primarily a fix for qTox not starting on macOS Big Sur. It also contains dependency updates for Windows, flatpak, and macOS. There are no other major improvements or bug fixes as part of this release since we wanted to get it out quickly to resolve the major macOS issue without risking regressions. Other bug fixes and improvements are still being worked on, and will be released in the future either as part of a planned patch release or a minor feature release. 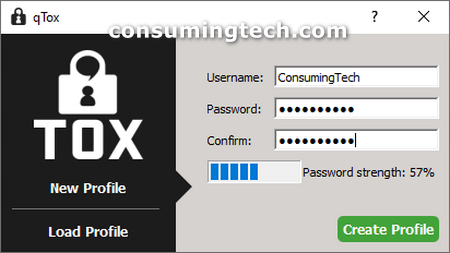 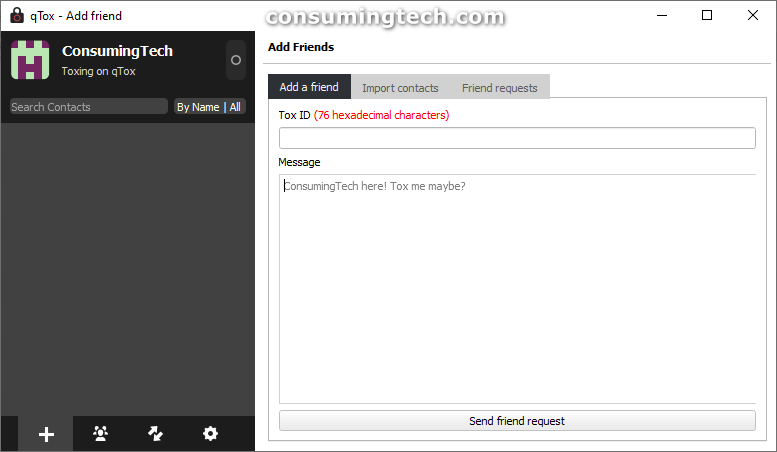 Mathew is a qualified Microsoft Windows systems administrator (MCSA) who has covered OSs, browsers, the internet, and related tech since 2011. He is the founder and editor of ConsumingTech.com and is a freelance tech writer for various publications around the Web. Mathew graduated from DDLS Melbourne (now Lumify) in 2011. He grew up in Melbourne and lives in rural Victoria, Australia. Read Mathew's full biography. Mathew's social profiles: Twitter, Facebook, Mastodon, Instagram, LinkedIn, and GitHub.
« Download: Google Photos App 5.33.0.3629 (Update for Desktop and Android) [Links]» Vivaldi Snapshot 3.7.2218.42 Update for Desktop