Google Photos is a photo sharing and storage service developed by Google. It was announced in May 2015 and separated from Google+, the company’s former social network.

In its free tier, Google Photos stores unlimited photos and videos up to 16 megapixels and 1080p resolution respectively (anything larger gets down-scaled to these sizes). This free tier will end on June 1, 2021. Photos and videos uploaded after that date get counted towards the 15 GB free quota shared across the user’s Google services.[4] There are subscriptions offered for users wanting to store their photos and videos at their “original” quality and requiring more storage than the 15 GB offered free. 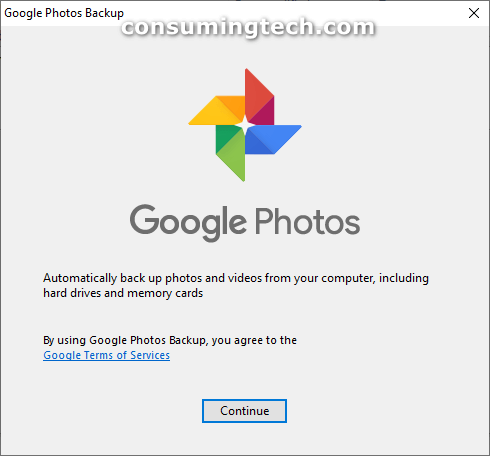 Google Photos may soon be making some features locked behind paywalls. There has been an urge for Google to reconsider this if it is the case. Mishaal Rahman published an article on XDA-developers alluding to this and is yet to hear back from Google.

Shortly after we published this article, a reader informed us that Google Photos’ Color Pop feature is locked behind a Google One paywall. I reached out to Google for confirmation but haven’t heard back yet. https://t.co/99dsMWcKe1 pic.twitter.com/NOWepbpXkH

Mathew is a qualified Microsoft Windows systems administrator (MCSA) who has covered OSs, browsers, the internet, and related tech since 2011. He is the founder and editor of ConsumingTech.com and is a freelance tech writer for various publications around the Web. Mathew graduated from DDLS Melbourne (now Lumify). He grew up in Melbourne and lives in rural Victoria, Australia. Read Mathew's full biography. Mathew's social profiles: Twitter, Facebook, Mastodon, Instagram, LinkedIn, and Github.
« Download: Cinebench R23.2 (Update for Desktop) [Links]» Download: Tox 1.17.3 (Update for Desktop and Android) [Links]