There are several reasons why people didn’t bother upgrading to the latest version on the same computer. Many people probably didn’t want to pay the money to buy another copy of Windows, but there was more to it than that. Often people were willing to pay the money to take the time and effort to do the upgrade, but they came across problems. For example, if they needed to have Microsoft Office and all of the data from Microsoft Office on the new version of Windows they needed to work out how to transfer all of that data and get the programs running on the newer version. Many headaches like this made people just not bother. 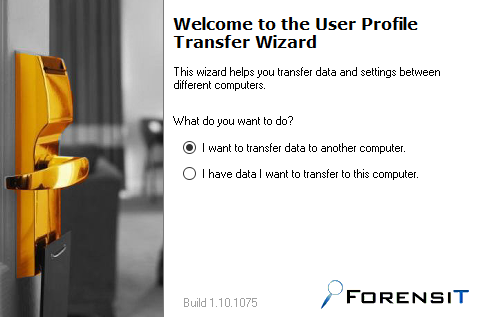 In fairness, you still do need to buy Microsoft Office for your new version of Windows 10 and you still need to backup your files (easily done these days with a USB stick), but the updating process, in general, has dramatically improved. Now you don’t even need a disk to update from Windows 7 or Windows 8 to Windows 10. All you need to do is click on the button to accept the update because it rolls out over the air just like updates on your phones do (probably were the stole the idea).

One of the new features that come with Windows operating systems is profiles. Back in earlier versions of Windows, not everybody needed to have a user profile; you could just click on the Cancel button from the login screen and just use the computer as a standard user account. Nowadays that option is gone, and everyone needs to be assigned an account.

If you had an account in the earlier version of Windows that you were running before you plan on updating to the Windows 10 operating system, then you still need to backup that account if you want to migrate that account onto your new Windows 10 operating system. There is no way to do this with built-in Microsoft Windows features; instead, you need to use third-party applications.

The way you can backup Microsoft Windows user accounts to transfer them to Windows 10 is by installing the free software called TransWiz. Able to quickly and easily transfer your user accounts, TransWiz is compatible with Windows 7 and Windows 8 to move user accounts to Windows 10 successfully. It doesn’t matter what version of the Windows 10 operating system you have—whether it be the Home version or the Pro version or any other version. Moreover, it doesn’t matter what update your computer is running—, e.g., the Anniversary update that rolled out lately for Windows 10 or if you are running one of the earlier version of Windows pre-Anniversary update.

1. Download the TransferWiz program from the Major Geeks forum and then extract the file to the desktop so you can find it easily.

2. Click on the “TransferWiz” icon that is on the desktop to run the program on the computer.

3. You then get the welcoming screen for the setup wizard. Choose the top option that says “I want to transfer data to another computer.” 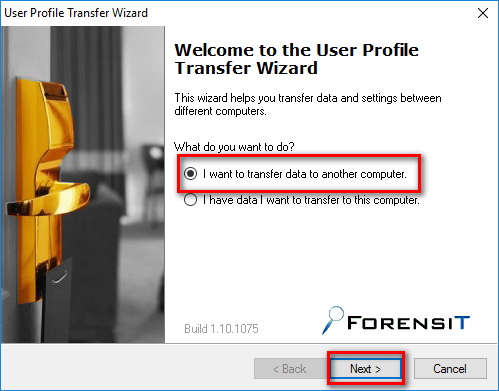 5. For the transferring to work, you need to have two user accounts available because you cannot back and transfer the same user profile that is currently being used. 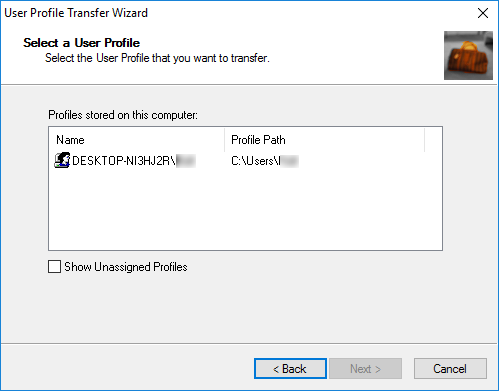 6. Click on the “Next” button once you have made your selection. 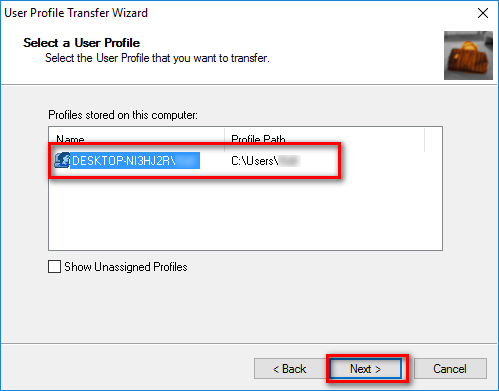 7. It then directs you to the next screen that makes you pick a name and path which is where the user profile data is going to be stored on the computer. It doesn’t matter where you choose—you might want to make it the programs folder.

8. It then makes you give the chance to enter a password to protect the account. We recommend you use the same password that is already assigned to the account in the earlier version of Windows so you can pick up right where you left off. 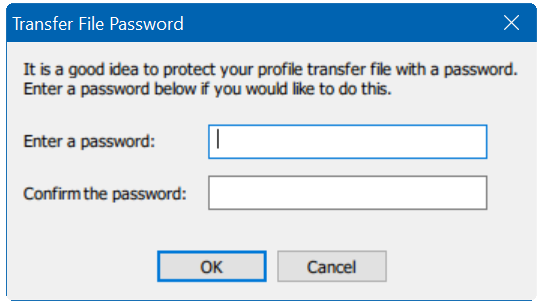 9. The backup of the user profile is now being made. Wait until you can see the Congratulations screen with the “transfer has been successfully created” message on the display.

In conclusion, that is how to transfer user profiles from Windows 7 and Windows 8 operating systems to the latest Windows 10 operating system by using an application called TransferWiz.

Mathew is a qualified Microsoft Windows systems administrator (MCSA) who has covered OSs, browsers, the internet, and related tech since 2011. He is the founder and editor of ConsumingTech.com and is a freelance tech writer for various publications around the Web. Mathew graduated from DDLS Melbourne (now Lumify) in 2011. He grew up in Melbourne and lives in rural Victoria, Australia. Read Mathew's full biography. Mathew's social profiles: Twitter, Facebook, Mastodon, Instagram, LinkedIn, and GitHub.
« Download HTC 10 Lifestyle USB Drivers for Windows PC» Change “Sent from Mail for Windows 10” Signature in Windows 10 Mail