Vodafone has brought out the Nokia Lumia 925 to the UK. In the Vodafone range is also the Lumia 925 in 32 GB memory size. This Nokia Lumia 925 is the latest in the array of devices to come out of the smartphone manufacturer. It comes with Windows 8 and is another step above the earlier Windows phone models and one step closer to finally put up a decent fight to that of Android and iPhone.

Buying the greater GB size naturally comes at a more significant cost, and there is no need to have that much memory for some. That said, if you can afford its price tag and are an avid mobile user the 32GB version will be good news to wake up to for Vodafone users. 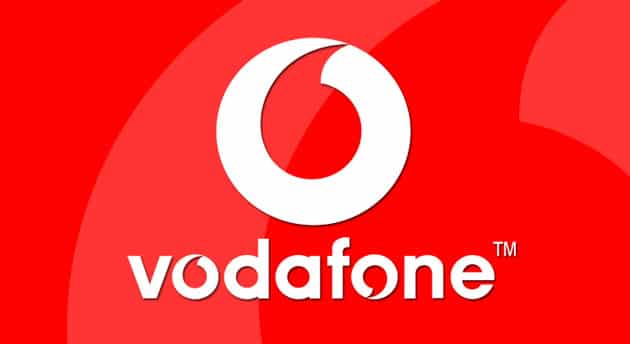 The real question here will be how far a Windows operating system can take the struggling smartphone manufacturer. Most people seem to think that the Windows operating system will struggle for success on the mobile platform because of how difficult it is to get the Microsoft App Store up and running like its competitors already are. Without good applications available for a device, there isn’t much to attract customers. And most developers are already catering to iOS and Google App Stores instead.

There are still many Nokia and Windows fans out there, though, who no doubt would love to see some more Windows Phones heading into the future. And if that’s going to happen, Nokia will need to keep bringing out fresh takes like the Lumia 925 that we are given here.

What do you think of the new Lumia? Do you think it can compete against the mobile giants out there? Let us know in the comments. 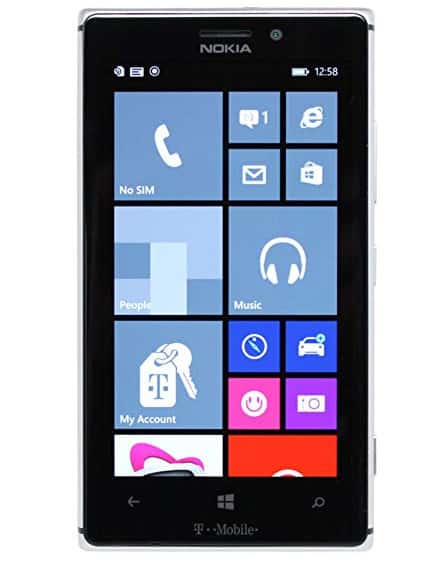 Mat Diekhake is the editor of ConsumingTech.com. He has been inseparable from the internet since Web 2.0 in 2005, and by 2008 decided on a career in IT. With a never ebbing desire to cover technology, he spends most days consumed by Windows, Linux, and Android in particular. Though he has spent innumerable hours learning consumer software in general, formally and as an autodidact, and has personally authored over 10,000 articles since 2010. He is a qualified Microsoft Windows systems administrator (MSCA). Read Mathew's full biography. Mathew's social profiles: Twitter, Facebook, Instagram, LinkedIn, and Github.
« Sprint Mobile Commercials Featuring Kevin Durant» HTC Target Downey Jr in $12 Million Advertising Campaign