Growing up I didn’t have much of a clue about how the world worked apart from my parents who I didn’t think were necessarily the sharpest tools in the shed seemed to be doing alright at the game of life. Their finances were intact, and they seemed to be hosing merrily along as middle-class citizens without any effort put into formal education or taking time to work out how to be educated enough in stocks to make money that way either.

As you become a young adult, you’ll soon start to be more consciously aware of money. Some of your friends will have lots of it quite quickly if they don’t go on to get further educations and others will be waiting substantially longer. At the time of my young adult years, the housing market was booming and so there was a lot of people who knew nothing about finance who all of a sudden were quite anxious with what was being presented in front of them, a world where they were finally far behind anyone who had invested in land or housing already. 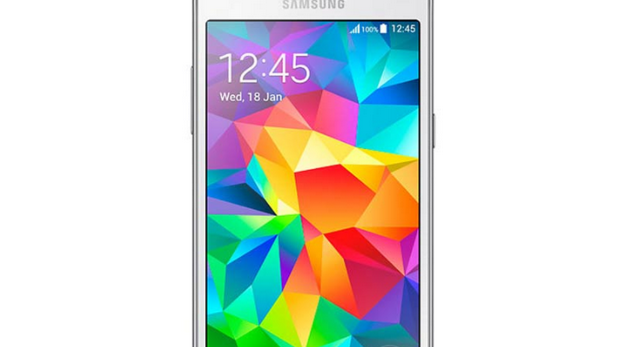 In a typical of capitalist society kind of way, the housing market is used for assets rather than shelter, and if you find yourself on the wrong side of it, it can be a massive financial swing. Not only will you be paying much more for the house itself, but you’ll need to pay higher rent prices because the rent prices are dictated by the price of the homes. In other words, those who own homes and investment properties can rake in massive amounts of money while those who own nothing need to cough up more than they can afford to pay rent. This type of hustling would be better affiliated with a stock market of sorts, but this is actually how we treat housing and solidarity or a lack thereof. In the end, rising house prices aren’t the end of the world for those who didn’t get a chance to buy. In fact, if you were to look at the stock market prices and how much they’ve risen today from the 1980’s you’ll find out that it isn’t too far off being as good as an investment as real estate anyway. And those who think they’re gaining wealth from real estate but haven’t yet sold, but might be in for a surprise should the market come crashing down.

But attempting to explain all that to young kids is not easy. If your definition of an adult were not just an age of sexual maturity but more an age where we have enough education and clarity to be the best versions of ourselves, then the age that we are told we are adults is substantially younger than it should be. A young adult is still very much a kid at heart, mainly forced into adulthood so they can start driving, working and being an asset to the economy. There will be many who will refute that, but it is irrefutable by most if they were to honestly list all the childish antics they got up to during those years.

Part of the way the less fortunate among the groups socializing around tables were choosing to get by was by using these new “Android phones.” I had at least five or so middle-aged women asking me what this new Android phone revolution was all about. The difficulties I had explaining to those people how Android was an operating system running on hardware by other manufacturers was enough for me to realize why the way Apple went about their business of controlling both software and hardware was actually a pretty wise idea. The average person struggles to comprehend the way Android goes about its business. It’s also probably why Microsoft has such a bad reputation as being a bad product. In the long run though, I’m bullish on Android and Microsoft because it doesn’t matter what the average joe comprehends easily; what matters is whether or not the idea can make money, and that is something both Android and Microsoft should be pretty good at it in the future.

One of the features that the Android operating system has is the system partition. It’s here where your manufacturer and carriers store their default applications, so you can never delete them. Some of these apps can be turned off, but you won’t be able to uninstall them completely. The reason being that you can’t get into the system partition to remove them unless you have access to the root user account.

The updates that you get from the manufacturer never run through the system partition. This is because they are just differential updates. These kinds of updates can be so straightforward that sometimes they don’t even replace the full files, instead opting just to patch bits and pieces. That will be a good thing if you are a data-conscious user who wants to save costs by not downloading too much. The drawback about it though is that users who modify the system partition by getting root access, removing stock applications or installing BusyBox, etc., will run the risk of unexpected behavior if they go back to using them again after having a custom recovery image installed.

Mat Diekhake is the editor of ConsumingTech.com. He has been inseparable from the internet since Web 2.0 in 2005, and by 2008 decided on a career in IT. With a never ebbing desire to cover technology, he spends most days consumed by Windows, Linux, and Android in particular. Though he has spent innumerable hours learning consumer software in general, formally and as an autodidact, and has personally authored over 10,000 articles since 2010. Microsoft awarded him numerous certificates resulting in him becoming a qualified Windows systems administrator (MSCA). Read Mathew's full biography. Mathew's social profiles: Twitter, Facebook, Instagram, LinkedIn, Github, Reddit.
« Install TWRP Recovery on Samsung Galaxy J3 2016 Qualcomm (SM-J320YZ)» Install TWRP Recovery on Samsung Galaxy J1 Ace (SM-J110)