Maybe you just got a XOLO A600 as a Christmas gift this year? Maybe you don’t like the software on it and wish to root it so you can have the software customized on it? Either way, the following guide should help you. Having access to the root user account that comes with the Android operating system is what gives you the all-powerful administrative full write permissions for the inside of the root directory.

It’s that root directory that helps the term “root access” get its name, but outside of the name, it means the same things as the admin account from a Windows or Mac computer because they all refer to being the person in control of choosing what it installed and what is uninstalled. 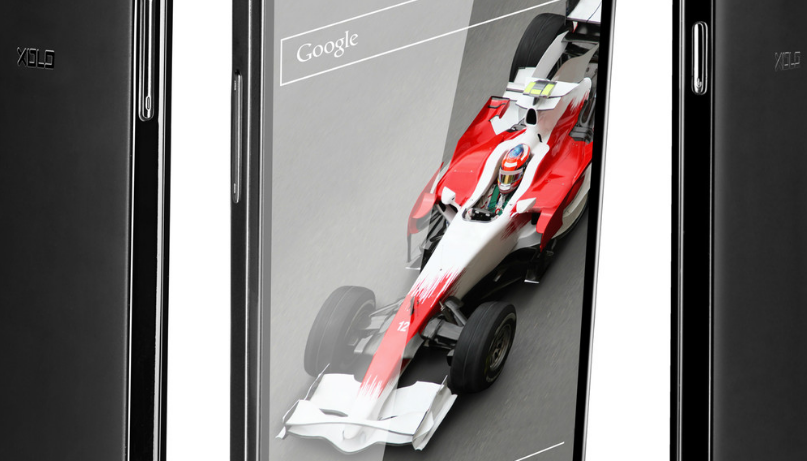 The root user account is given to the individual who sets up computers that run on the Linux operating systems. The Android operating system is based on the same Linux kernel and thus gets given the same root user account by default. However, the Android developers choose to take away the root user account, so you don’t have the full write permissions from the root directory anymore, and that means you can’t just run any commands that you want and you can access all files. The good news is that all of that is solved by following the right guide that teaches you how to root the device, and that typically involves using a tool from a third-party developer like Chainfire who has developed the SuperSU. If you aren’t rooting with SuperSU, then you might be doing it by installing a one-click rooting tool—and that is exactly what the Framaroot application is for your device as well as many others.

The guide below teaches how you can root your XOLO A600 and get SuperSU running on it. Once that is done, we also have a recovery guide ready for you to install a custom recovery on your phone. So go ahead and get this one done and then move forward to the recovery guide.

Rooting the XOLO A600

Your XOLO A600 should now be rooted and you can have the same confirmed using a root checker app.

Go ahead and enjoy!

Mahesh is a technology enthusiast who loves everything about tech, be it Apple, Google, Android, iOS, or any other cool operating system. He enjoys covering tips and tricks for consumer software such as Android, Mac, and iOS. He spends most of his time thinking about new helpful tips in front of his Mac but also knows mobile operating systems very well. Mahesh has been writing online for nearly a decade and has written for reputable websites such as How To Geek, Make Tech Easier, and The Unlockr.
« Install TWRP Recovery on XOLO A600» Install TWRP Recovery on XOLO A500S